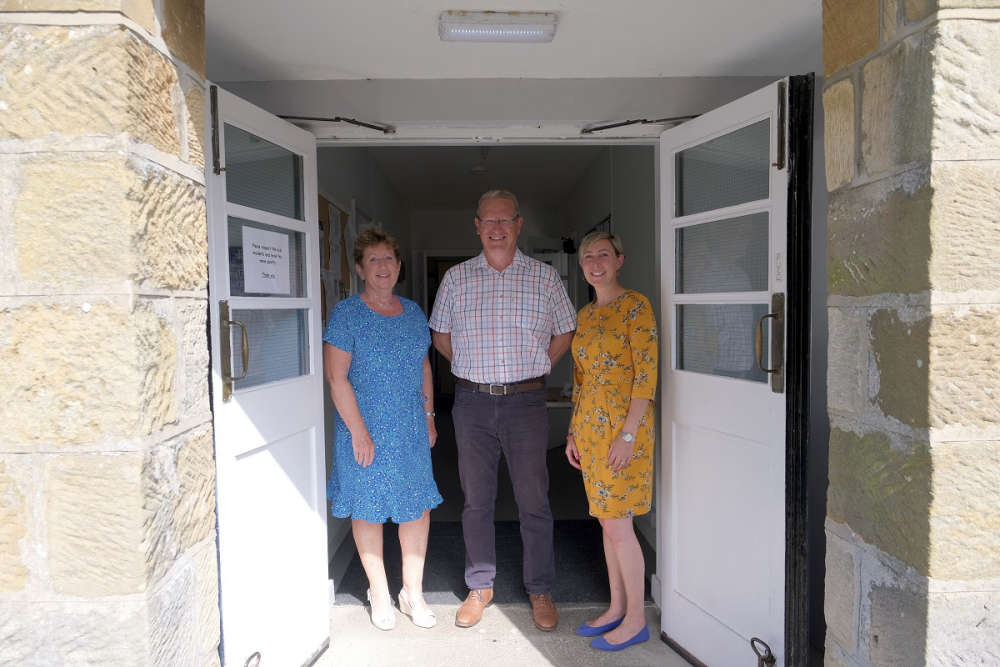 The foundation is an independent charity funded by Anglo American’s Woodsmith Project, the polyhalite mine under construction near Whitby.  Formerly known as the Sirius Minerals Foundation, it has supported community projects in Scarborough Borough and the North York Moors National Park, with over a million pounds of donations since it started its work in 2017.

Thirteen organisations were awarded funding this month for climate change related projects, with the successful projects including the eradication of disposable plastics at a sports club, refurbishments to cut the carbon footprint of community buildings, workshops to help local people learn about environmental sustainability, support for community volunteers to set up small climate action projects, and a school project to help children learn about climate change.

“The Foundation is keen to support local people to take action on climate change in their own communities and beyond.

“This grant round gave people who had an idea the resources to put it into action. From reducing use of plastics to local education projects – many small changes can add up to a big difference.”

“We believe that everyone must play their part in addressing climate change, however small, and are very grateful for the funding from the Woodsmith Foundation. The refit will also benefit residents of all ages, including toddlers and older people, as they will be much more comfortable attending events now.”

The successful organisations include:

The Cut Back CIC

Anglo American pledged a four year £4m funding package to the Foundation when it acquired the Woodsmith Project in March 2020. Longer term, it will be funded by a percentage of mine revenue, which is expected to amount to several million pounds per year.  For more information on the Foundation, visit www.woodsmithfoundation.org.uk