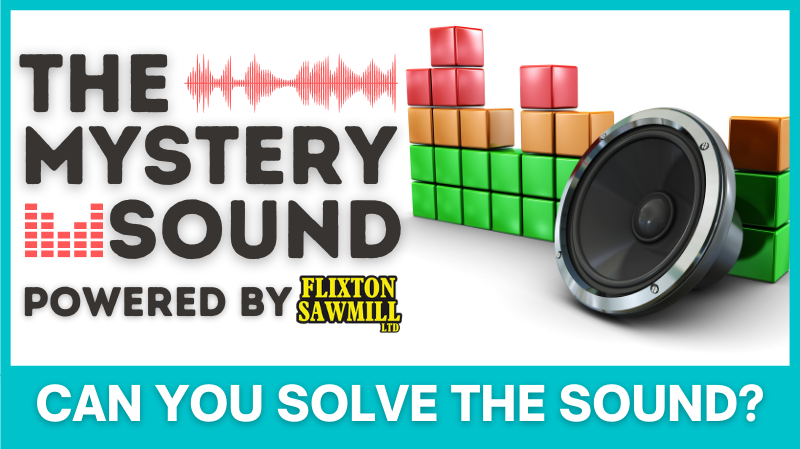 Each weekday at 08:15 on Paddy @ Breakfast we play the Mystery Sound...

CLUE: This sound was recorded INSIDE THE HOME!

The wrong guesses are:

In January 2021, Victoria from West Ayton correctly identified the first sound as being Paddy changing the batteries in his TV remote control! Here's the moment she won £465...