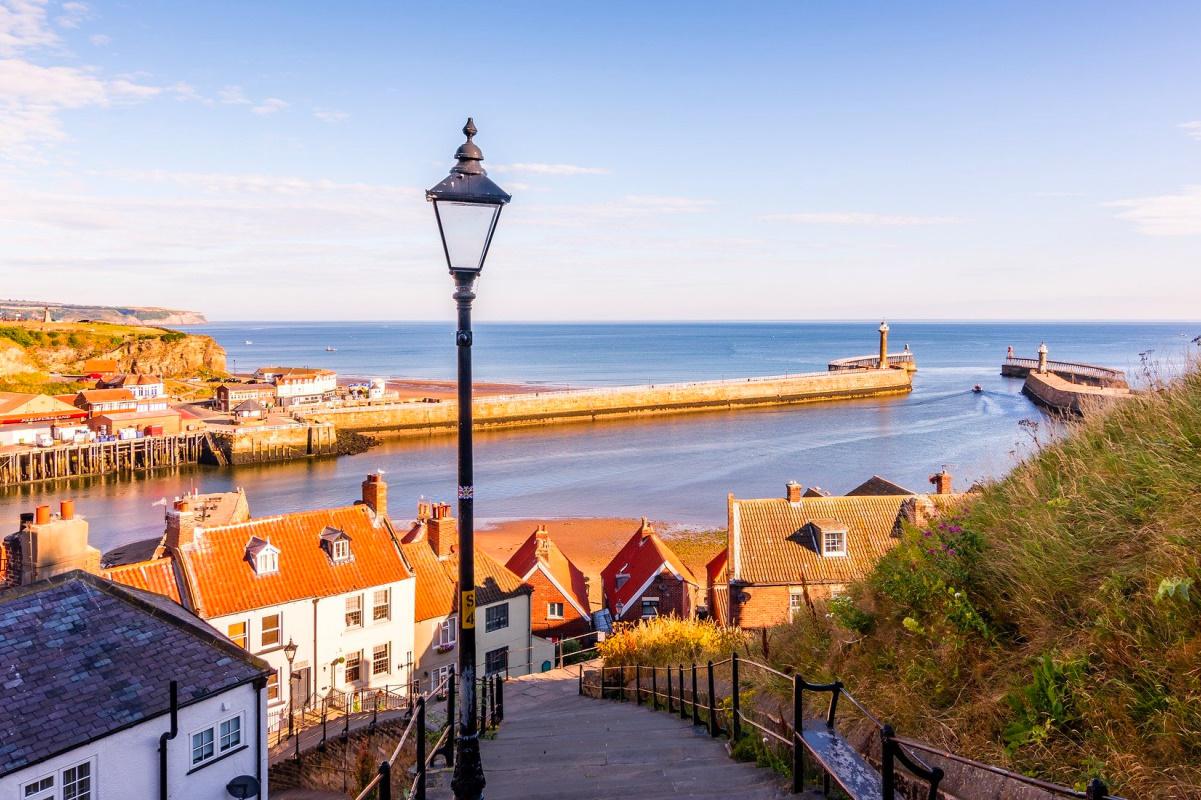 Initiating a harbour renaissance is one of the ways Scarborough Borough Council hopes to rejuvenate the historic town of Whitby as it reveals details of a £38 million strategy.

The authority has unveiled its Whitby Blueprint which sets out the ambitions of the council for the next 15 years to attract “hundreds of millions of pounds” in additional funding for the town.

Among the proposals are an overhaul of the harbour to create spaces for businesses, expand the seafood offering via the fish market, road improvements and creating a public space on the Endeavour Wharf.

The three other pillars of the blueprint are to enhance activity in the west side of the town, connecting the town both physically and digitally and establishing “Whitby Beacons” which are marquee projects including a new Maritime Skills Academy, 50 carbon neutral homes and creating the Eastside Wellbeing Centre.

The total cost of Blueprint projects comes in at more than £37.8 million but the council hopes that it will act as a showcase to other parties and businesses to invest in the town.

Some of the funding and projects come from the Towns Fund award of £17.1 million Whitby secured earlier this year, the projects suggested by the Town Deal Board.

Cllr Liz Colling, the council’s cabinet member for Inclusive Growth told the Local Democracy Reporting Partnership that the Blueprint had been widely consulted on.

“We have consulted widely on this obviously with the Town Deal Board but also residents and businesses who participate in those consultations and with Whitby Town Council as well.

“And we hope that everyone agrees that we have got a good plan going forward,and we will start to use that document to talk to external investors about how they might want to invest in Whitby and build on the fantastic town that we already have.”

The council based a Scarborough Blueprint earlier this year with a one for Filey in the works.

“The document is used for external developers and investors and we have already had loads of interest based on the back of the Scarborough master plan because people can see there is a clear change happening.

“If you develop in an area people want to be alongside that area. That’s the hope for Whitby.”

Parts of the scheme are already underway, including the pedestrianisation of Whitby Swing Bridge, which is now closed to vehicles at weekends as part of an ongoing trial.

The council’s cabinet will be asked to give the blueprint the green light when it meets on Tuesday next week.

The document states the importance of the strategy.

“The Whitby Blueprint sets out a clear vision for the future, identifying opportunities and initiatives for development and infrastructure to support the Town’s attractiveness to businesses, residents and visitors alike over the next 15 years.

“This equates to the delivery of over £37.8M of projects and investment brought forward in the short term, set within a broader context of several hundred million pounds in medium to long term opportunities.”

The cabinet report adds that the document seeks to address some of the biggest challenges faced by Whitby residents, including “access to opportunity for training and employment”.