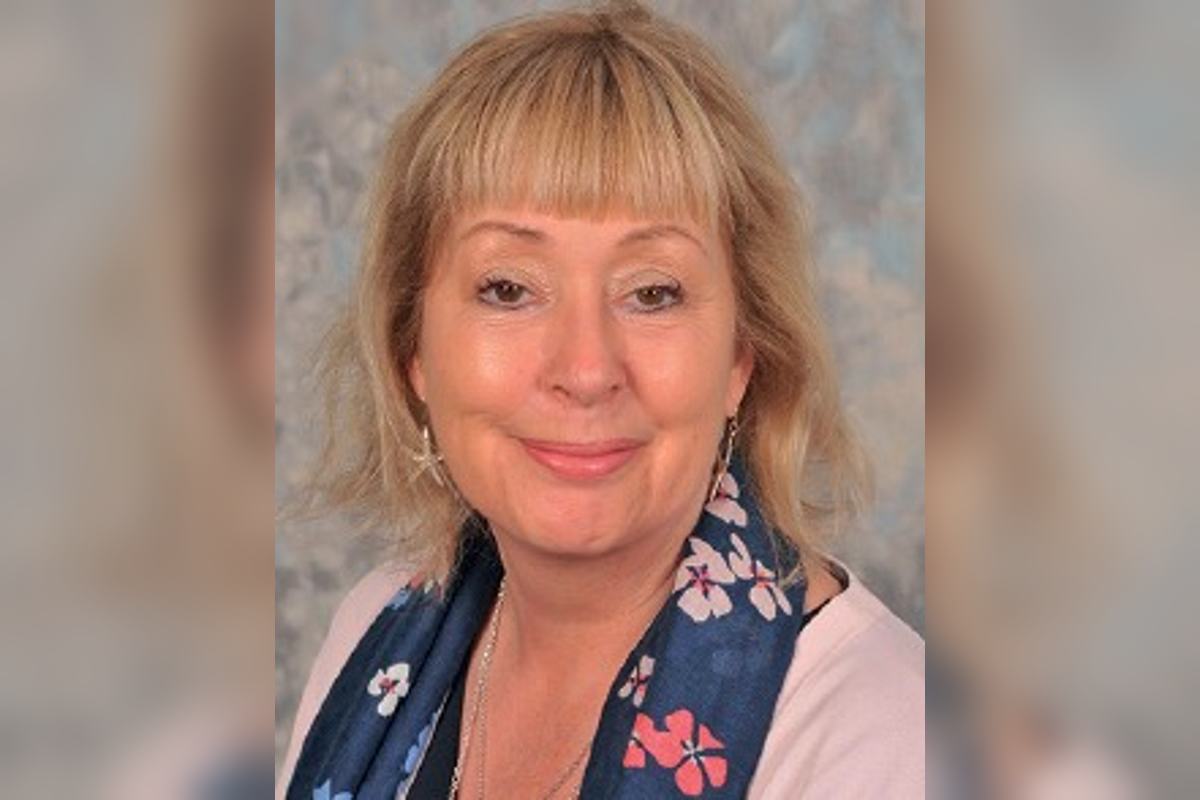 East Riding Council’s leader has paid tribute to Cllr Vanessa Walker, a cabinet member who died of cancer on Saturday.

Cllr Jonathan Owen said his Conservative colleague, who held the East Riding’s adults and health brief, would be remembered with fondness and respect.

Cllr Walker’s death comes after she was first diagnosed with terminal pancreatic cancer in March, days after her birthday.

The 66-year-old, brought up in Garden Village, east Hull spoke about her illness on ITV’s Tonight: Britain’s Biggest Killer in October.

The councillor said at the time the show aired that she wanted to show others a terminal diagnosis did not mean someone was written off.

She added she took to playing around with different wigs, including wearing them in council meetings, after losing her hair following chemotherapy.

Cllr Walker was a nurse for 10 years and was elected to East Riding Council in 2015 sitting on health committees and holding a cabinet brief, she campaigned against local GP closures,

She is survived by two children, Rachel and Ben, and four grandchildren.

Cllr Owen said he made the tribute at a time of great sadness.

“Cllr Vanessa Walker was an exemplar of strength and fortitude as she tackled her illness over the past months with a determination and unsurpassed drive to leave a legacy and make a difference, in areas she was passionate about, to the very end of her life.

“Vanessa was loved by her community and touched so many people’s lives in one way or another during her time serving the council and in her personal life.

“Our thoughts are with her family, friends and colleagues at this very sad time.”

Cllr Weeks, of nearby Willerby and Kirk Ella ward, tweeted:

“I was devastated to learn over the weekend that Cllr Vanessa Walker has passed away.

“Not only was Vanessa a hardworking, dedicated public servant, but a wonderfully kind and caring colleague & friend.

“Vanessa helped me navigate the daunting first months as a new councillor and with her trademark blend of selflessness, strength, wit and humour, has been a steadfast source of support and encouragement since.

“Knowing Vanessa has made me a better person, and I will miss her terribly.”

“I am very sad indeed to hear of the death today of Councillor Vanessa Walker, who was an extraordinarily good councillor and who worked tirelessly in the interest of her constituents.

“My condolences go to her partner and family.”

“This is really sad news. Vanessa Walker was a really knowledgeable and thoughtful member of the Humberside Fire Authority when she represented East Riding Council.

“She will be sadly missed and our thoughts are with her family and friends at this difficult time.