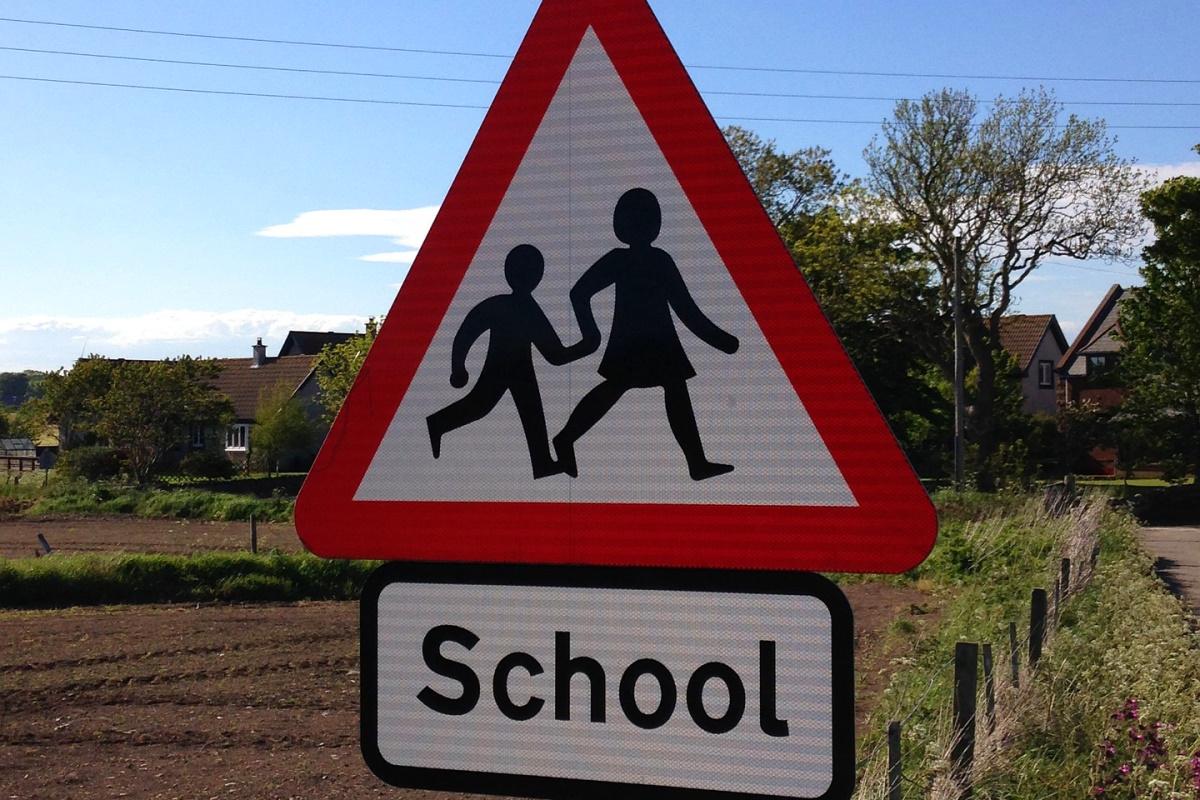 North Yorkshire's education authority has warned funding is set to “remain challenging” for a number of schools in the short-term and in particular for small, rural secondary schools, despite the government providing lump sums to keep some schools running.

The alert comes days before North Yorkshire County Council’s executive meets to confirm schools will get at least two per cent more funding in the 2022/23 financial year alongside an exceptional circumstance lump sum of £50,000 for small secondary schools in sparesly populated areas.

A report to the meeting on Tuesday underlines that without the extra funding numerous schools would otherwise be unable to remain viable.

“The local authority continues to lobby for a fairer funding deal for schools in North Yorkshire, particularly those rural schools who cannot achieve the economies of scale of their more urban counterparts, whilst delivering a broad curriculum.

“The local authority continues to support, challenge and, where necessary, intervene in schools to ensure the continued delivery of good quality education in financially sustainable schools.”

However, these concerns have heightened following the Department for Education published its Fair Funding for All consultation last year, detailing proposals to reform of the school funding system, whereby individual schools budgets would be set directly through one single national formula, rather than taking local issues into account.

Some 143 local authority maintained schools in the county have forecast an in-year deficit for the financial year and 12 per cent of council-run schools in North Yorkshire are predicted to be in the red before April.

This is forecast to rise to one in five by March 2023 and just under two-fifths of schools a year later. By that time the total deficit is predicted to have swelled to £12.8m.

Gary Fielding, the council’s corporate director for resources, told meetings of the council’s constituency committees this week that the forecast school deficits had been significantly worse in recent years.

“Schools have received much healthier settlements in the last few years and that has undoubtedly helped, but the national formula for funding doesn’t necessarily help or reflect the costs or rural areas served by a secondary school with a relatively small population.

“We have one rural secondary school in North Yorkshire that serves a population that is the same size as Birmingham City Council’s entire area.”