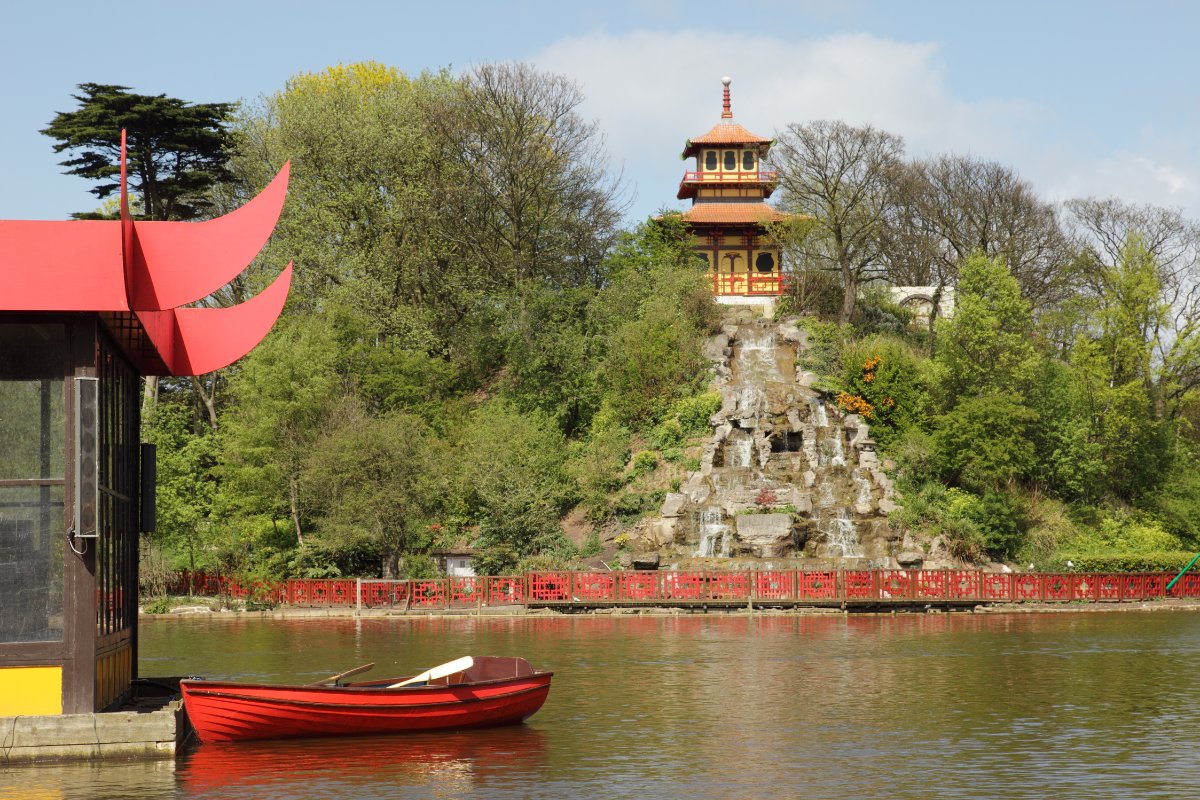 A search to find the UK's favourite park is underway and Peasholm Park in Scarborough is one of those nominated.

The Charity "Fields in Trust" are running a national vote to chose the nations favourite green space.

Peasholm Park is one of those nominated, with online voting taking place in July.

Linda Harper is chair of the Friends of Peasholm Park she's hoping locals will help support the nomination.

Fields in Trust is an independent charity which has been protecting parks and green spaces for almost 100 years. The hugely popular campaign to identify the nation's favourite parks has returned for the first time since 2019. The charity recently commissioned a study which found that almost half of us have visited local parks more often than we used to as a result of the Covid-19 pandemic. Coupled with research that has shown that access to nature was one of the main ways people have supported their mental health during lockdowns, Fields in Trust says it is determined that this year’s campaign celebrates the spaces that gave us so much in our time of need.

Linda Harper says Peasholm has a lot going for it.

The Fields in Trust’s recently released annual Green Space Index report analysed the provision and distribution of parks and green spaces in the UK. It found that 2.8 million people live more than ten minutes’ walk away from a green space and with only 6% of green space legally protected in Great Britain, Fields in Trust worries that this will only worsen in coming years if we do not appreciate and advocate for our local parks.

“There is no doubt that the importance of green spaces has been acutely felt recently, with people increasingly turning to their local parks to find a sense of tranquillity, space, and belonging since the pandemic began. When restrictions were at their highest, many sought refuge in their daily walk around the park; and when restrictions lifted to allow outdoor gatherings, the same parks became the backdrop for reunions with loved ones and new memories made.

“At a time when things were so hard for so many, these places provided respite; now, through our UK’s Favourite Parks campaign, we want to give people the chance to show their appreciation for the green spaces that were there for them.”

The search for the UK’s Favourite Parks starts with a nomination phase. Nominations are open until noon on Tuesday 5th July, after which the chosen parks go head-to-head in a public vote.

“We are thrilled to be on the search once again for the UK’s Favourite Parks and we have no doubt that we’ll find some absolute gems along the way. We can’t wait to see the places that get put forward in Yorkshire. Whether it’s the park you head for when the sun is shining; your favourite place to walk the dog; the place you go to stretch your legs; or your family’s favourite spot to spend quality time together: we want you to nominate your favourite today!”