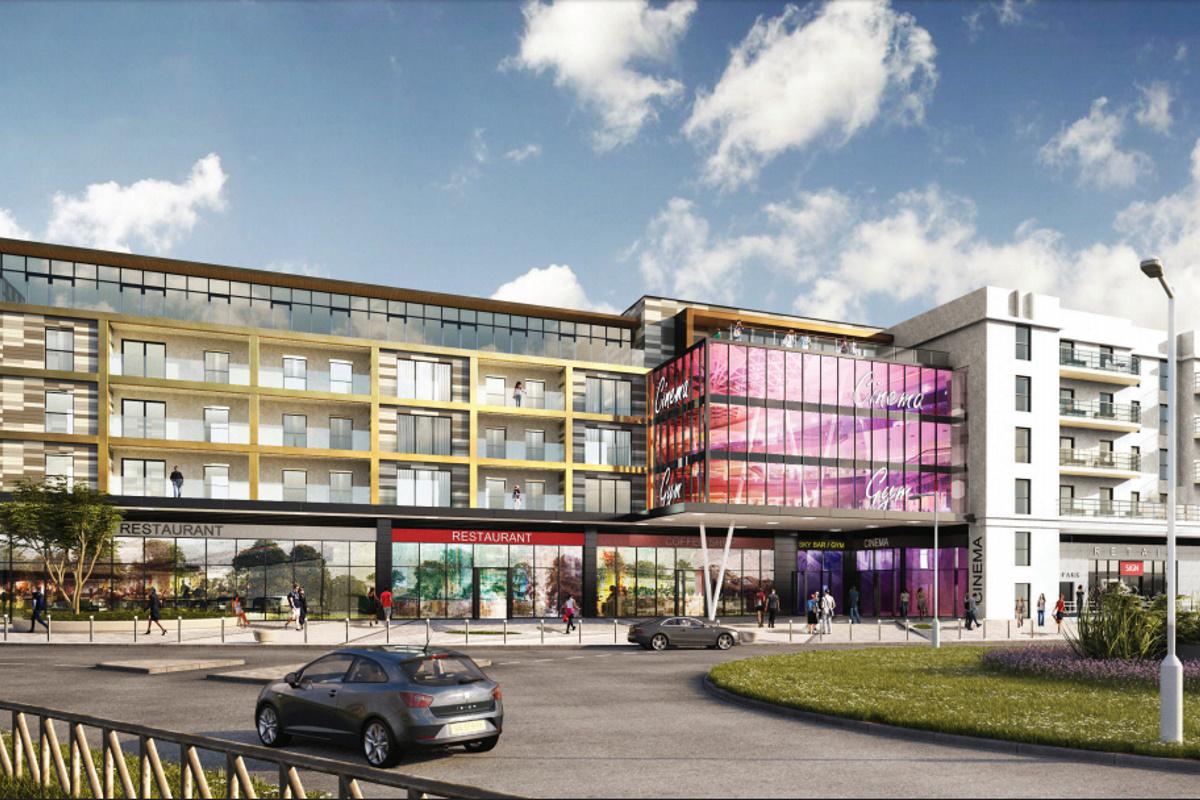 Scarborough Borough Council has today officially broken off its agreement with the developer behind the stalled cinema complex planned for the town’s North Bay.

Scarborough Borough Council’s cabinet decided in a behind closed doors session not to extend its deal with Benchmark Leisure Ltd and instead will start again with a new vision for the site.

Scarborough Borough Council had intended to let its agreement with Benchmark expire on December 31 before the company made an eleventh hour offer to repay an outstanding £8.5m loan to the authority.

Benchmark had previously been responsible for the £14 million Alpamare waterpark built in North Bay, made possible by a £9 million loan from the council, and had also overseen the building of a pub and Premier Inn hotel on the same site.

However, the plan for a cinema, restaurants and flats where the former Atlantis waterpark once stood has repeatedly stalled since 2017.

“We thank Benchmark for their contribution over the last 18 years which has delivered a number of schemes in the North Bay.

“It is disappointing that Benchmark could not deliver the promised cinema.

“However, the time has now come to draw a line under this relationship and to move forward, reviewing the site, looking at it afresh, and make plans fit and relevant for the 21st Century reflecting the needs of residents and visitors alike

“We will work at pace to develop a new vision for the site with councillors, and partners to create exciting opportunities for the future.”

The cabinet declined to give Benchmark a five-year extension for what is known as the Sands Development.