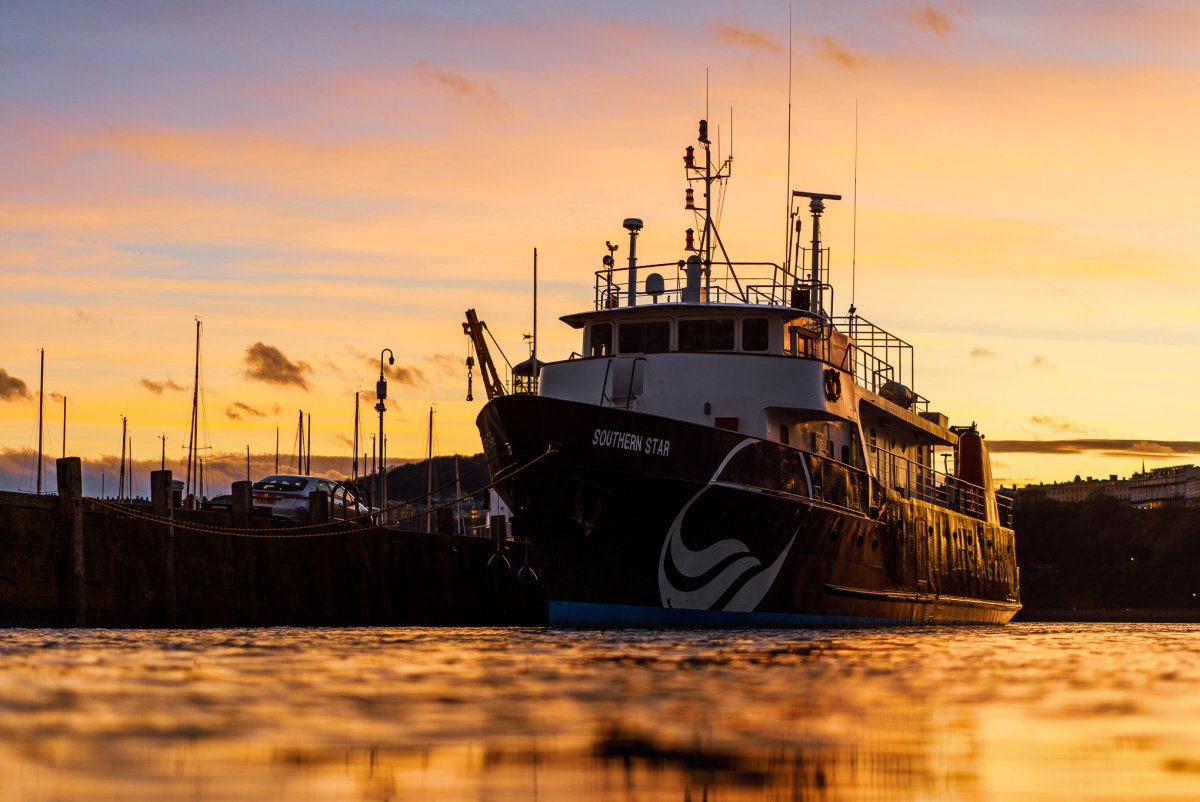 Southern Star has arrived in Scarborough Harbour this week and is set to put the town on the nations blue economy map.

The vessel is owned by SeaGrown a company which is creating a sea weed farm four miles off he Scarborough Coast.

The 35-metre ship now docked in Scarborough Harbour will house the company offices and seaweed growing laboratory along with a visitor’s centre.

The pioneering seaweed farm will produce a sustainable seaweed crop which British customers and industry will be able to use in lots of innovative ways – from biodegradable plastics to a new source of pharmaceuticals, cosmetics, textiles, biochemicals, and as a tasty and nutritious addition to the food menu.

As the seaweed grows, it will absorb huge amounts of carbon and release oxygen into the water as it grows – making it good for industry and good for the environment. 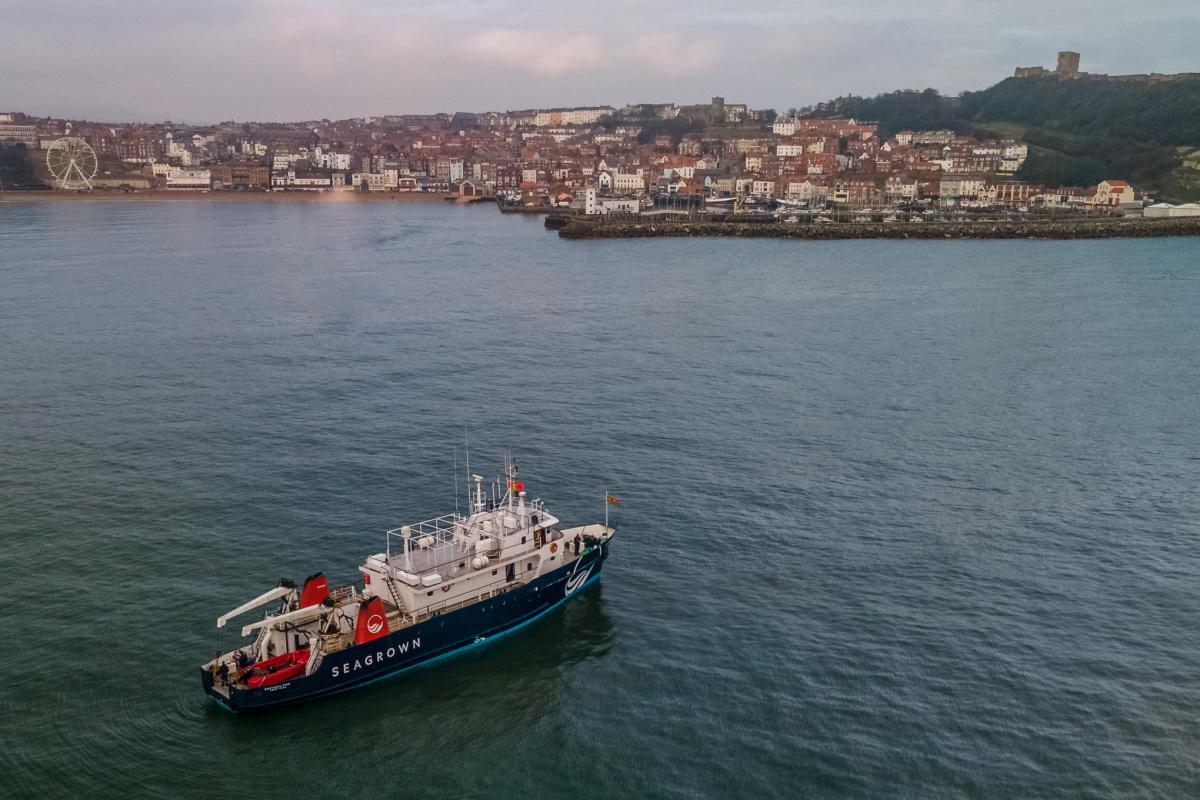 The vessel will be a working ship but will also operate as a visitor center, the company hopes to unveil the first phase the centre before Christmas (government guidelines permitting) where the public will be able to find out more about the companies plans. 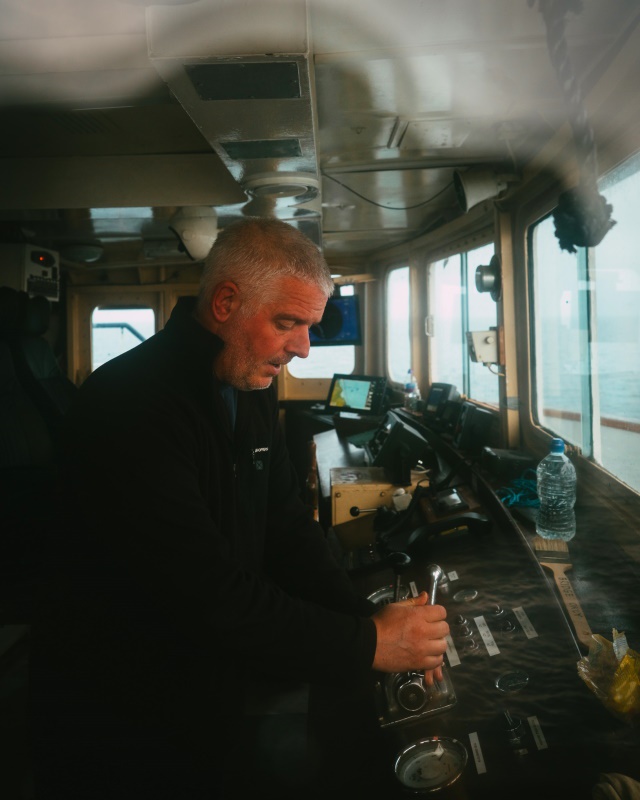 ‘We’re very excited to finally deliver Southern Star to her new home here in Scarborough. After months of hard work and planning up on the River Clyde, we were finally able to make the passage home with her crew aboard.

‘The hard work hasn’t finished yet; we will now continue in earnest to open the visitor’s centre onboard to the public where we hope the people of Scarborough and visitors to the area will take time to enjoy the café and the views, and also learn more about what we, as a seaweed farming company, are doing four miles off the coast and how good that work is for both people and the environment.’

Wave says she's quite a large vessel for the town he explains what she will be doing.

The kelp farm off the Yorkshire Coast is the first of it's kind in the UK. Wave thinks we need more innovation in our marine economy.

Southern Star was built in 1973 in Newcastle, Australia. Since then, she has worked all over the world including as a supply vessel in the Great Barrier Reef, a survey vessel in the Falkland Islands, and even in anti-piracy operations! She has earned her name and the team at SeaGrown are very proud to have her here to support their work.

The passage home saw Southern Star and her crew travel some 700 nautical miles over four days from the River Clyde north through the Hebrides, across the top of Scotland past Orkney, before turning south and heading home to Scarborough. 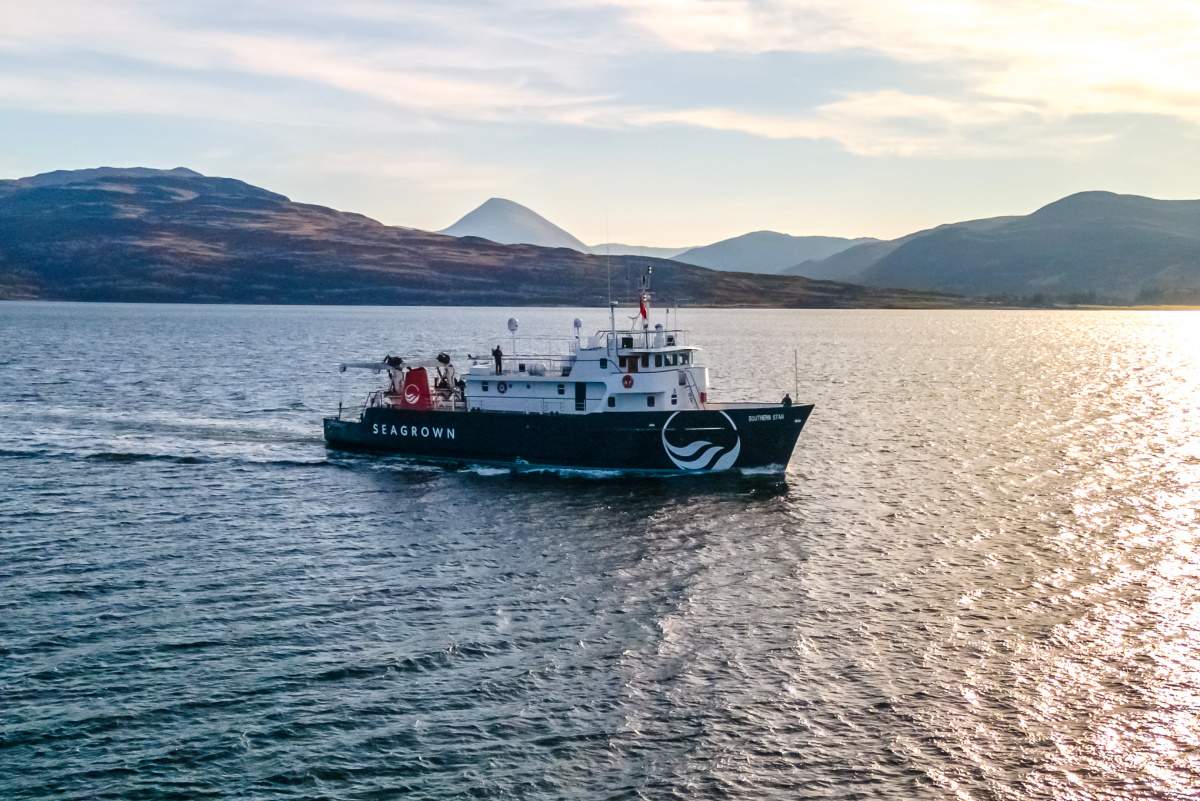 It is hoped she will become a stalwart of Scarborough Harbour and host visitors for many years to come.