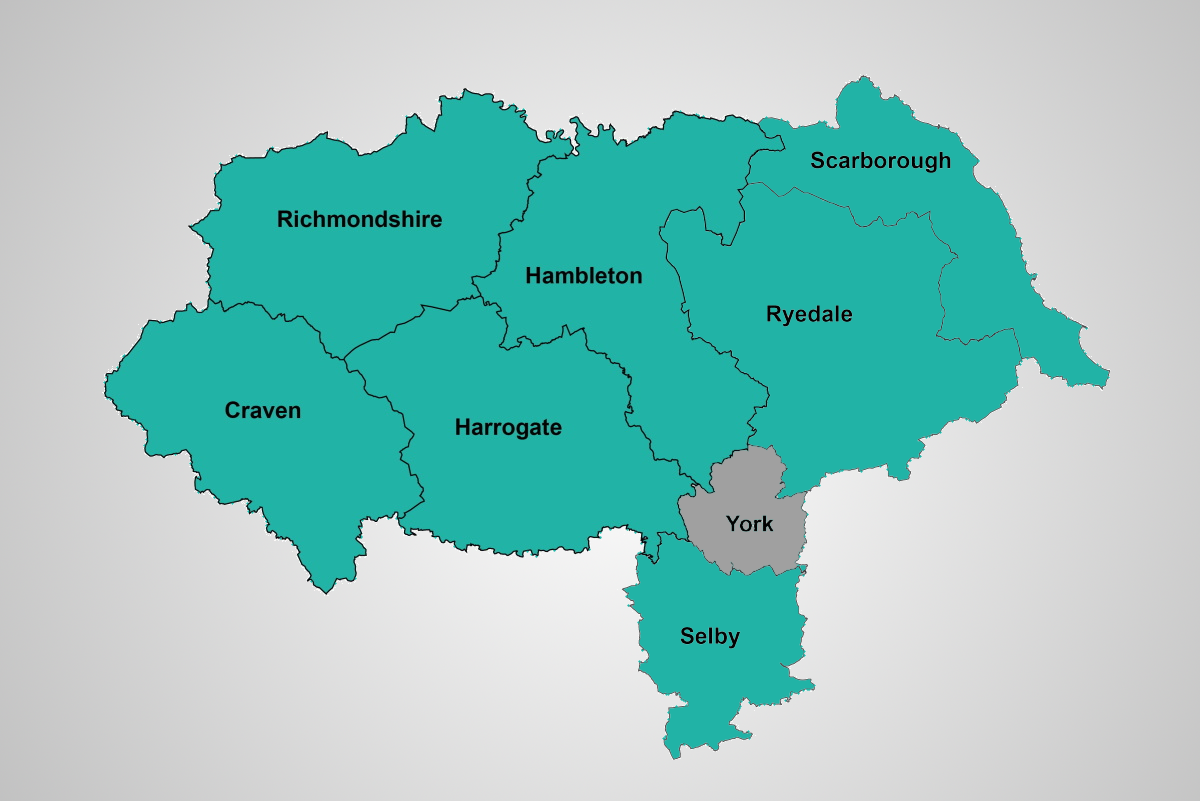 Scarborough Borough Council has set aside one million pounds to cover the costs it expects in incur in preparing for the creation of North Yorkshire's new unitary authority.

The new council will replace the borough and county council in 2023.

Yesterday the borough council cabinet approved a £1m fund to cover the costs of the transition work, Councillor Liz Colling says the money is needed due to the large amount of work that has to be undertaken.

Borough Council Cabinet were updated on the situation yesterday. The council's Head of Finance, Kelly Metcalfe, told councillors that some cost had been expected as part of Local Government Reorganisation.

Across North Yorkshire it's expected the total cost of transition could be as high as 38 million pounds, a cost that borough council leader Steve Siddons feels wasn't talked about when the plans for local government reorganisation were put forwards.

The government announced in July that the county, district and borough councils in North Yorkshire will be replaced by a new unitary council.
It is expected that the new council will begin to operate on 1 April 2023.

Cabinet members were yesterday asked to approve a transfer of £1m to the Council's Capacity Reserve to resource the LGR work with £494k coming from the Pension Reserve, £300k from the Better Council ring-fenced capital allocation and £206k from operational reserves.