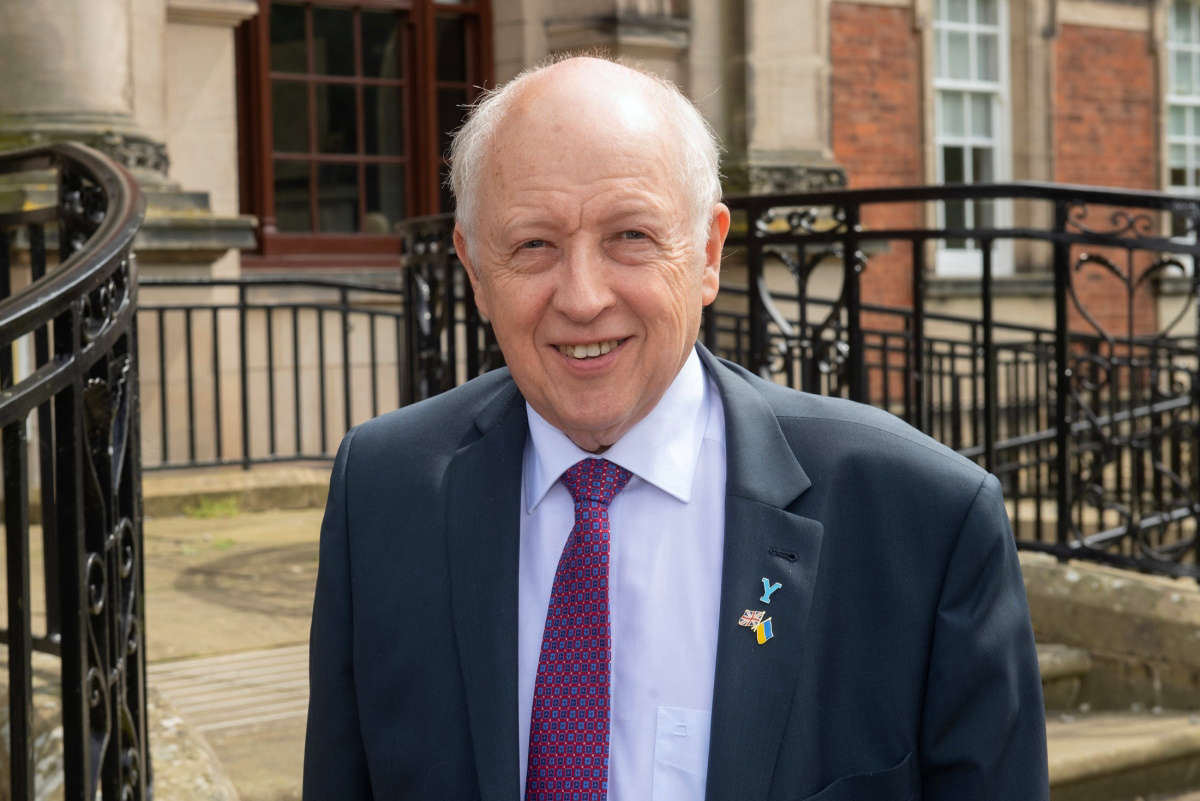 The leader of North Yorkshire County Council has pledged to place the wishes of the public at the forefront of a wide-ranging overhaul of how vital services are governed as the 10 new members of the county council’s executive were unveiled today and given the challenge of mapping out the creation of the new unitary authority spanning England’s largest county next year.

Cllr Carl Les has been confirmed in the role as leader of the county council, and has stressed that the biggest overhaul of local government in North Yorkshire for nearly 50 years will be closely scrutinised, and will be shaped by the wishes of the county’s 600,000 residents.

“The appointment of the executive is always a particularly important issue, but it is even more amplified this time around.

“The new members will be making fundamental decisions in helping shape the new authority before it launches next year, and we are committed to ensuring the views of all councillors and ultimately the public of North Yorkshire are taken on board.

“Every decision will be taken carefully and with the necessary due diligence to ensure that the new council is safe and legal from day one.

“As an executive, we will be looking at how the independent scrutiny of these decisions can be increased, with additional committee meetings as well as a greater frequency of when the scrutiny and overview committee meets as well.

“This is a time of huge importance for North Yorkshire and local democracy, and we are committed to ensuring that the transition to the new council is conducted seamlessly and with the interests of everyone who lives and works in the county at its heart.”

The new executive members will serve the final year of North Yorkshire County Council and will then be the voice of the public for the first four years of the over-arching single authority. They will shape what public services from education and social care to roads maintenance, refuse collection and recycling will look like ahead of the launch of the new North Yorkshire Council on April 1, 2023.

The new executive members are:

The move to create the new authority, which will see the county council merged with the existing seven district councils, represents the biggest shake-up in local government in North Yorkshire since 1974, when the current two-tier structure was introduced.

A full meeting of the county council today confirmed the leader and new members of the executive on the authority, who will be instrumental in driving forward the re-organisation of local government ahead of the launch of the new North Yorkshire Council on April 1 next year.

Alongside the 47 Conservative councillors on the county council, the other political group leaders on the authority have also been confirmed.

Cllr Bryn Griffiths takes on the role as the leader of the opposition in his position as the head of the 12 Liberal Democrats and one Liberal councillor on the council.

Eight of the 13 Independent councillors who secured seats on the authority in the election on May 5 have formed the North Yorkshire Independents Group, led by Cllr Stuart Parsons.

The remaining five Independent councillors remain unaffiliated to a specific group on the council.

Cllr Margaret Atkinson has been appointed as the new chairwoman of the county council after a year-long tenure as the deputy chairwoman. Cllr David Ireton will become the new deputy chairman, before he is due to take on the chairmanship of the new North Yorkshire Council in the April next year.

The move to the unitary authority has been described as 'necessary' to secure a long-awaited devolution deal for North Yorkshire to shift a raft of decision-making and spending powers away from Westminster to the county.

The deal to hand over decision-making powers and tens of millions of pounds in funding to political leaders in York and North Yorkshire is currently being negotiated with the Government, with an announcement on an offer for devolution expected this summer before public consultations are staged later in the year.

District and borough councils will remain until April 1, 2023, and the councillors serving on those local authorities will continue in their roles until that date.