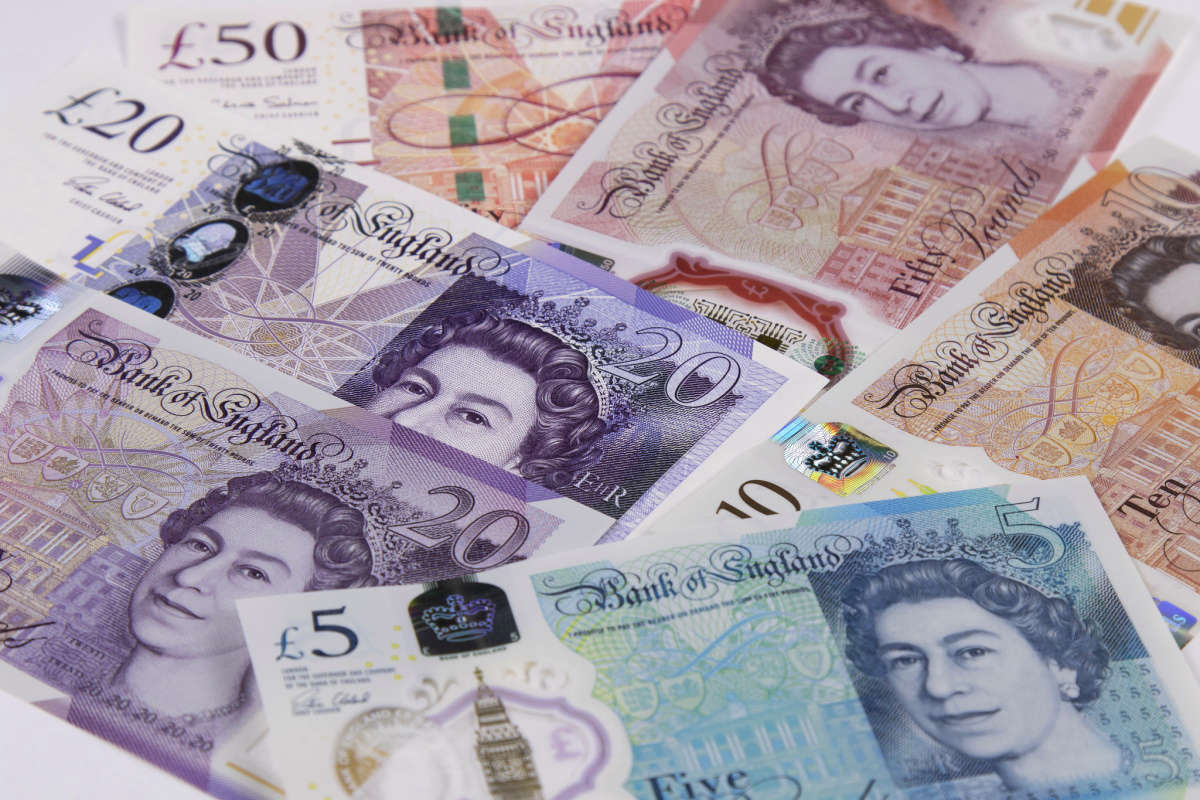 East Riding councillors have heard that staff had spoken with some debtors who were desperate and despairing as the amount they owed continued to rise.

Council Head of Revenues and Procurement Gillian Barley said the recent withdrawal of the £20 uplift in Universal Credit and the end of furlough was expected to make things worse.

She added the council also dealt with some who refused to pay because they were unhappy with local services and would pursue legal action if they did not comply.

The total includes arrears from this financial year and from previous ones while the council’s collection rate stands at 97.8 per cent, compared to a national average of 95.7 per cent.

More than three quarters, 77.2 per cent, were not in receipt of council tax support.

“Our teams are speaking to people who are in absolute desperation, some even talk about suicide.

“When people contact us there’s a level of despair.

“We’re working so that staff can make one single arrangement for all debts someone owes to the council, at the moment people are having to have the same conversions about their circumstances with several different people.

“We’re anticipating more demand following the end of government support and with rising prices of things like energy that we’re seeing at the moment.

“We do get some who chose not to pay, they might say they are refusing to pay council tax because their bin wasn’t collected one week.

“We try and engage with them but we’re clear that it’s not a choice, they have to pay, and ultimately we would go down the legal route if they refuse to comply.”

More than half of those in rent arrears of £20 or more, 1,828, were Universal Credit claimants.

More than £691,000 has been paid out to 2,139 people in self-isolation support payments since government funding was given to councils in September last year.

The Test and Trace support scheme ended on Thursday, September 30, with each claimant previously given £500 each.

A total of 252 households have received £31,620 between them in Coronavirus Local Support Grants launched in July to help buy food, pay bills and cover other essentials.

Council staff also helped residents claim almost £3.8m in benefits they did not know about, which helped to shave £519,000 off debts owed in the 2020-21 financial year.