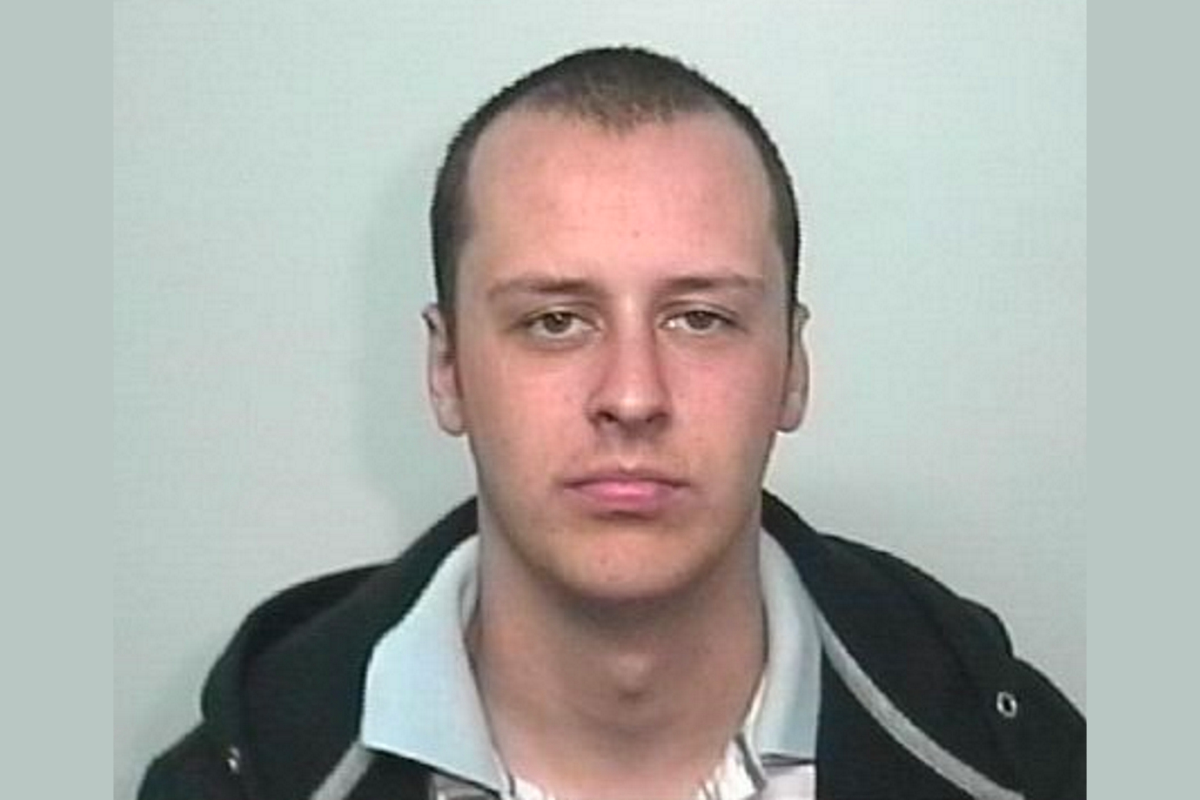 A West Yorkshire drug dealer has been jailed for four years after police find Class A drugs stashed inside his trousers near Pickering.

A Leeds man has been sent to prison for four years for possessing of cocaine and heroin with intent to supply in North Yorkshire.

Aaron Thompson, aged 32, from Holt Farm Close, was sentenced at York Crown Court on Tuesday 4 January 2022 – after previously pleading guilty to both charges at Hull Magistrates’ Court on 8 December 2021.

Thompson was arrested by Firearms Support Unit officers on the A170 near Pickering at 4.46pm on Tuesday 7 December 2021.

They spotted his red Seat Leon car being driven erratically as it headed towards Scarborough.

When they pulled the car over and carried out searches, they found the suspected Class A drugs inside his trousers.

The officers also carried out drugs swipe test on him which indicated cannabis had been used. The investigation into the suspected drug-driving offence is ongoing.

DC Darrel Temple, of Scarborough and Ryedale CID, led the investigation into Thompson as part of his role in the Operation Expedite County Lines Team.

“It is very pleasing that Aaron Thompson has been sentenced to four years’ imprisonment after admitting his guilt to dealing Class A drugs which wreak lives and damage communities.

“Thanks to the great work by the arresting officers in securing key evidence and the subsequent investigation, Thompson was presented with no realistic opportunity of escaping justice.

“We simply will not tolerate drug dealers like Aaron Thompson, and we vow to act on any information from the local community about such activity. Please don’t hesitate to make a report.”