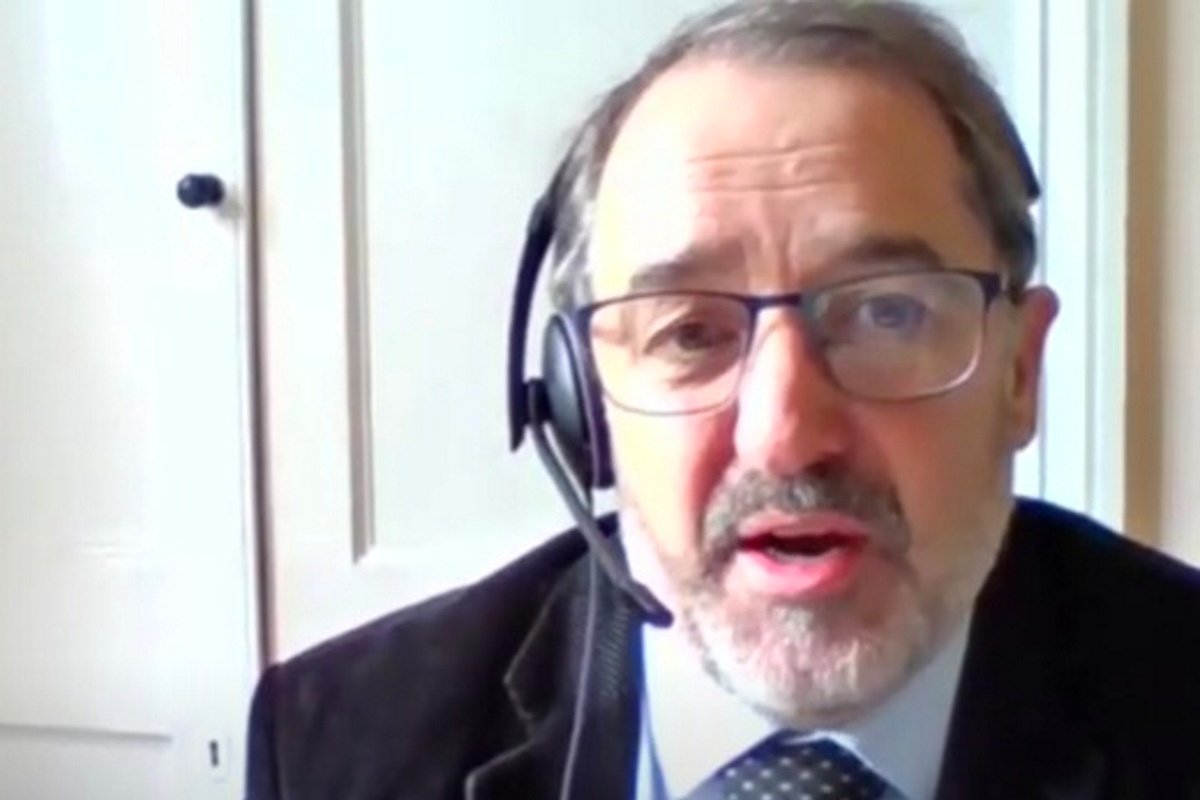 East Riding coronavirus death rates of 17 in a week came after infection rates reached pandemic highs a month ago, the council’s public health lead has said.

He added the area’s demographics, which are older than average, and its comparatively larger population also meant the death toll would be higher than elsewhere.

It comes as 17 coronavirus-related deaths were recorded in the East Riding in the week up to Thursday, May 12 compared to four in Hull.

Coronavirus has claimed 1,082 lives in the East Riding since the pandemic began while the total reaches 1,145 if counted by it being the stated cause of death on certificates.

Patients in Hull Royal Infirmary and Castle Hill Hospital with coronavirus totalled 146 as of Saturday morning, with one person in intensive care.

Separately, Mr Kingdom said the UK Health Security Agency (UKHSA) was currently investigating a spike in hepatitis cases among children but officials were not aware of any local cases.

Mr Kingdom said he expected coronavirus deaths to fall following a drop in infections since their April peak.

The director said the Office of National Statistics’ (ONS) Coronavirus Prevalence Study, estimates around 2.5 per cent of East Riding people have the illness.

The study puts infection rates among primary school age children nationally at 1.2 per cent while it is closer to 2.4 per cent among those aged 70 and over.

The figures are modelled on a random sample of swaps so they are not affected by the end of free tests, which other data uses the reported results of.

“We expect rates to full further and there’s particularly good news in schools and care homes where we’ve seen major reductions in the number of outbreaks.

“Death rates should be adjusted for difference in total population size, a larger population would have more deaths, and age, as areas with older populations would expect more.

“Overall we’re looking at a much-improved position and it should improve even more in the coming months.

“We continue to have a very successful vaccine uptake in the East Riding, some of the highest rates in England, we’re consistently in the top three.

“Around 233,000 residents have had their third jab which offers significant protection from severe illness and death.

“For five to 11 year olds, the uptake for jabs is 8 per cent, compared to 6.4 per cent for Yorkshire and the Humber and England’s average of 7 per cent.

“Anyone who hasn’t been vaccinated yet should get the jab.

“While infection numbers are falling, people still need to be aware of others in our communities who are concerned about the consequences of getting infected.

“We still have high numbers of people in local hospitals as a result of coronavirus infections.

“So, carry on giving people some space, ventilate rooms well and be respectful to those continuing to wear masks.”

The Government’s latest rolling figures, updated on Friday, show the case rate per 100,000 people was 120.9 in the East Riding in the seven days up to Sunday, May 8, the latest weekly data available.

Covid death breakdown for each area

The number of deaths within 28 days of a positive test result in each area since the pandemic began is recorded below, with deaths in the last seven days, and deaths removed from the total following revisions to past data, in brackets.