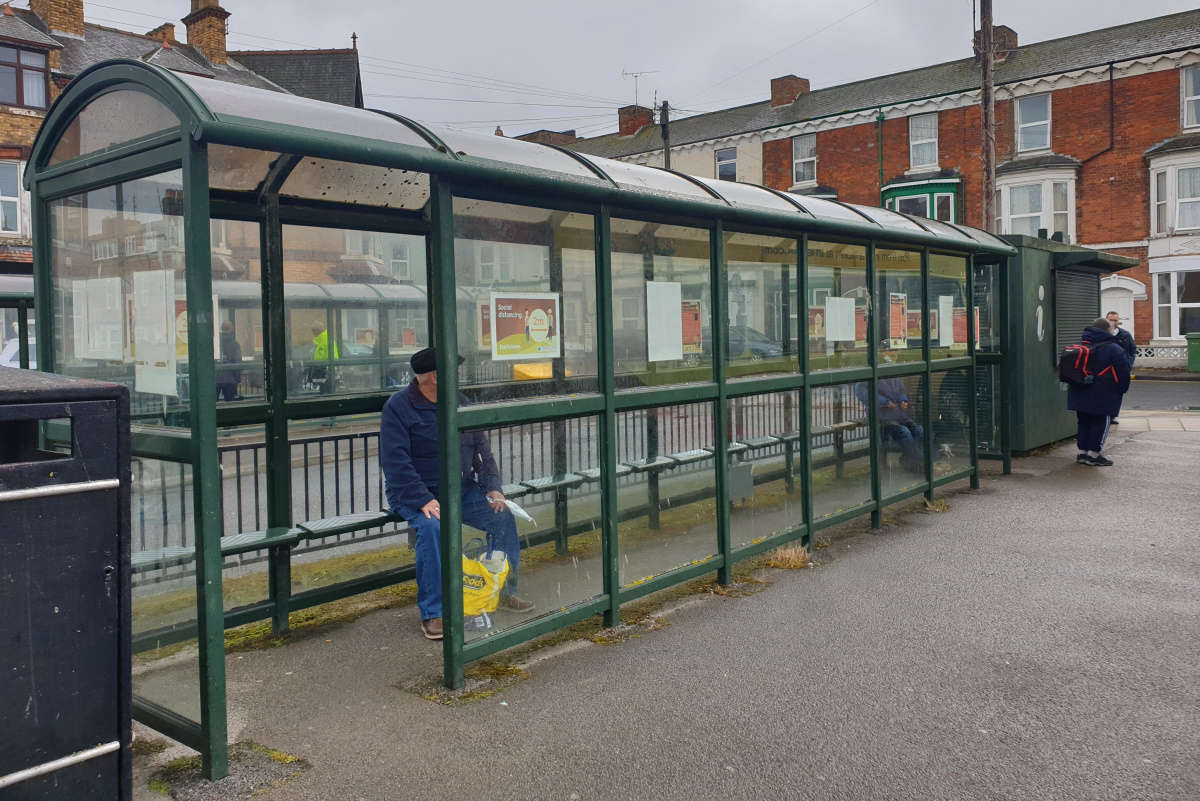 The temporary changes come as three weeks of work on Bridlington Bus station gets underway today.

The station is having a major clean up and getting new bus shelters.

The bus station itself is closed while the work takes place, county council Transport Manager Colin Walker says alternative stops will be in use.

Temporary bus stops will be used in Bridlington town centre from today while the bus station is closed.

Colin Walker says a number of routes will be affected.

New bus shelters are to be installed as part of the three weeks of major refurbishments which get underway on Monday.

The £35,000 project will also include the cleaning of tarmac areas, re-painting of pedestrian guardrails.

Alternative bus stops will be provided on Queen Street and the Promenade during the closure as follows :

Stop B – Bridlington Promenade (opposite Boots)