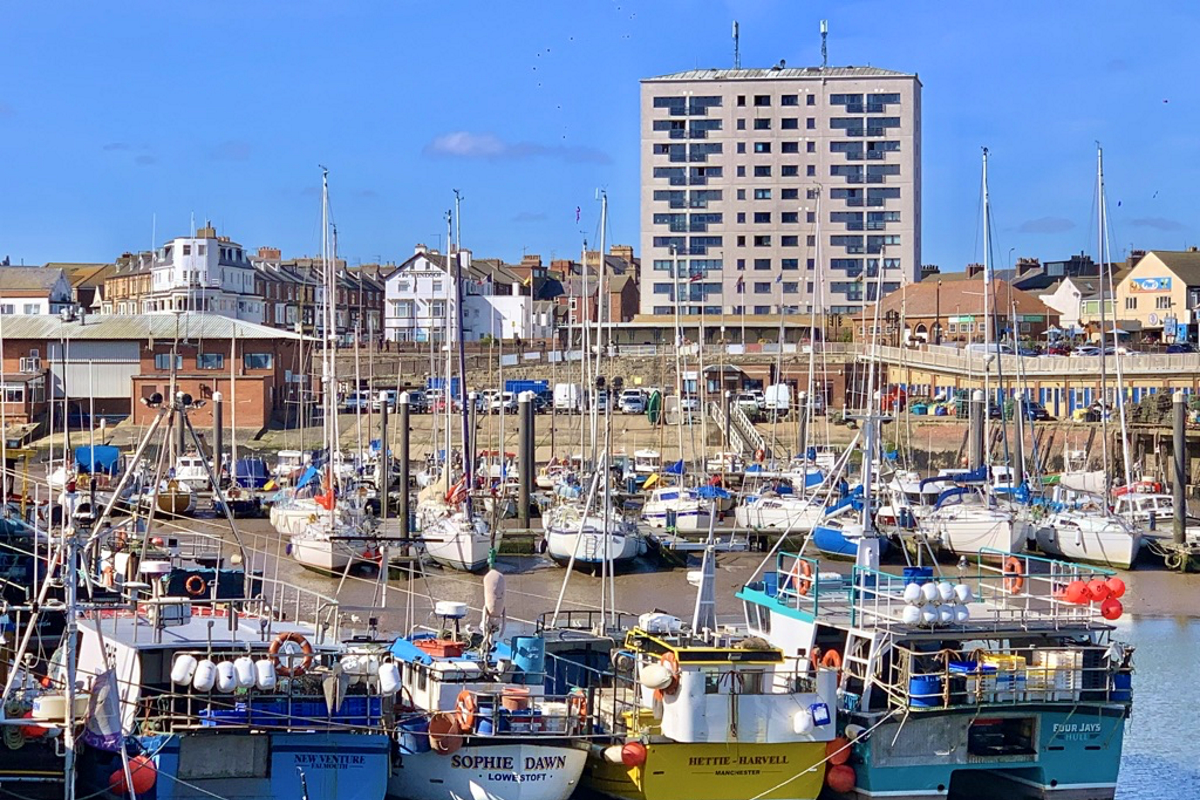 Mayor of Bridlington, Liam Dealtry says the town had a good weekend and says he's had no complaints about the extended lockdown.

The mayors and town council’s of Bridlington, Hornsea and Withernsea have said they remain “open for business” despite what one said was “disappointment” over a delay to coronavirus restrictions lifting.

Bridlington Mayor Cllr Liam Dealtry said he wanted to thank visitors for their conduct last weekend which saw no issues in venues with coronavirus restrictions enforced.

Cllr Tim Bunch, the mayor of Hornsea, said weekend visits also went without incident there but added the delay of the lifting of remaining coronavirus measures was a “disappointment”.

A spokesperson for Withernsea Town Council said rising numbers of visitors there had been “great” for the local economy.

It comes as all three towns have saw their businesses shuttered and were effectively closed to visitors while the most stringent coronavirus measures were in place.

The towns also had to contend with visitors who came previously despite venues being closed and warnings from local officials to stay away.

Bridlington Mayor Cllr Dealtry said there were no problems in the town’s pubs venues over the weekend, even with the start of the Euro 2020 tournament on Saturday, June 13.

“As far as I know it was absolutely fantastic in Bridlington this weekend, we had a really good turnout.

“Visitors were adhering to the guidelines and there were no issues in any of our pubs as far as I know.

“We’re all still taking on board the latest government advice and everyone is playing their part, I’ve had no complaints from any of our cafes, pubs or fish and chip restaurants.

“As far as the delay goes, we’ve got to go with what the government tells us to do.

“I want to say thanks to everyone for sticking to the rules after the last year of our businesses not being open and also welcome back to Bridlington.”

Hornsea Mayor Cllr Bunch said the town was busy at the weekend but there were not as many visitors as there had been in the last half term holidays.

“In light of coronavirus I think everything went pretty well this weekend, things are slowly coming back.

“I run a coffee shop in Hornsea so I know there’s still some worries among venues about having customers indoors, getting them back in is going to be a slow process.

“But as long as the weather’s fine people are able to sit by the seafront or in our parks.

“Hornsea was quite busy over the half term, there was a bit of congestion reported on the roads.

“As far as the delay goes, to be honest after 18 months of this we’re fairly used to disappointments.

“But we’re making everything as safe as possible for visitors and as long as the weather is good they’ll still be visitors coming to the town.

“Other than keeping the environment safe for people there’s not much we can do about a delay, but we’re open for business if people want to come.”

Withernsea Town Council’s spokesperson said they and Humberside Police were happy with visitors’ conduct so far.

“We’re seeing a lot of people coming to the town which is great for our local economy, but that may change.

“We had no reports of any trouble over the weekend, we have plenty of space on the promenade and outside pubs so people are able to spread out.”