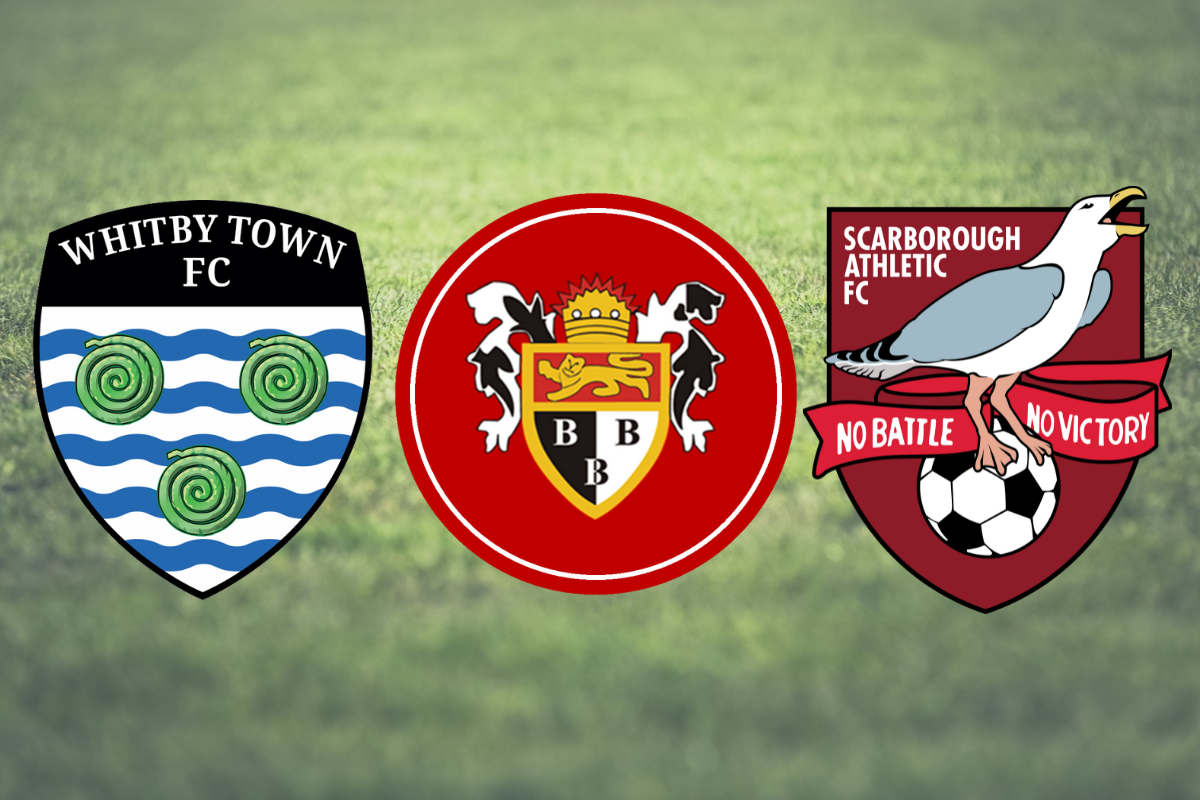 Scarborough Athletic are up to fourth in the NPL Premier, with Whitby Town also winning.

For Boro, it was the continuation of a great run which has yielded just one defeat in their last seven matches.

Two goals in three minutes midway through the first half settled their home clash with Grantham Town.

As heard on This is the Coast Extra, Brad Plant broke the deadlock with Jake Day quickly adding a second to sink the shell-shocked bottom club, at the Flamingo Land Stadium.

It's the first time the Seadogs have found themselves in the division's top five.

Whitby Town, in seventh, kept up their own play-off hopes with a first league win of 2022.

It was the Blues' first goals of the new year too, though they fell behind to a 16th-minute penalty, at Hyde.

The Seasiders then won a spot kick of their own, five minutes from time, with the hosts being reduced to ten men after a handball on the goal-line. Jake Hackett stepped up to slot home from 12 yards and with a man advantage, Town swept forward. In the final minute, Brad Fewster drilled in the winner to turn the match on its head.

With Matlock edging Bamber Bridge, South Shields beating Warrington and Buxton losing to Morpeth, the top half of the NPL Premier has a crowded look:

Bridlington Town, meanwhile, suffered a rare defeat, leaving them just five points clear of the NPL East relegation zone and with sides below them holding games in hand.

Brid's boss Brett Agnew caught up with Bridlington Town TV after the match: