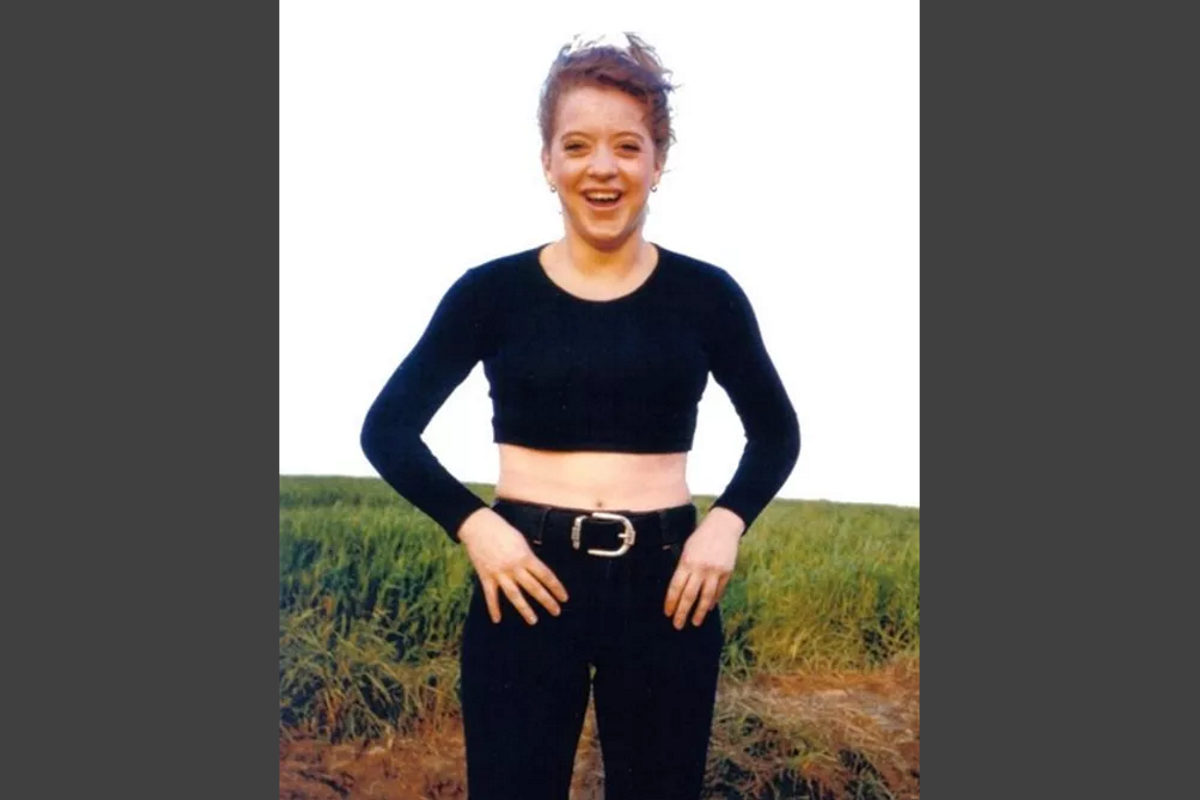 Detectives are to reinvestigate the murder of a Middlesbrough Woman whose body was found in Danby in 2000.

Today marks 21 years since Vicky was last seen being dropped off by a taxi driver at 4am on 24th September 2000, on Union Street at the junction with Eshwood Square in Middlesbrough. Vicky’s body was found on 3rd November 2000 in a stream in the village of Danby, North Yorkshire.

​Detectives say a review of the case has found significant new lines of enquiry.

​The case has been reviewed by the Historical Investigation Unit, and a newly formed team led by Detective Chief Inspector Peter Carr, will actively reinvestigate her death using new forensic techniques, speaking to potential witnesses and looking at over 2,000 hours of CCTV footage from the time of her disappearance.

​Four people have been arrested in connection with Vicky’s murder since 2000, but all have been released with no further action.

​Vicky, who was 21 when she was murdered, was much loved by her family, she had a happy childhood with many friends going through her school years and beyond. Vicky was also a much loved member of the Kiora Hall jazz band in Roseworth for many years until she was 18 and her family describe her as caring and loving.

​When Vicky was 18, her life changed when she started getting involved with people who exploited her. They took her down a path of drug abuse in which she was sexually exploited. As a vulnerable woman, Vicky was then pressured into sex work, and whilst doing this on the streets of Middlesbrough she disappeared.

​This continues to be a line of enquiry for police to establish who she may have been with when she died.

​Detectives have launched a website, www.vickyglass.co.uk, containing information about Vicky and the case, in a bid to appeal for information and to put Vicky’s story firmly back in the spotlight.

“Much work has been carried out over the last twelve months on Vicky’s case, including a detailed review of the original investigation.

​“This review identified over 300 recommendations, with the main one being that a reinvestigation should be undertaken. We believe that there are a number of lines of enquiry which can be pursued and by using modern investigative and forensic techniques, we hope to get justice for Vicky and her family.

​ “We have new and significant lines of enquiry and will be speaking to people connected to the case and trawling through CCTV from the time period to help us with any new leads.

​“Vicky was a vulnerable woman who was exploited by men, she was not a sex worker by choice, but forced by circumstance as a young adult. She had her whole life ahead of her, was loved by her family, she did not deserve to die and we will continue to seek justice for her murder.

​“There are people who know what happened to Vicky, or maybe have information or things that they know are linked to her death but have not come forward. Allegiances, people and circumstances change, and I would ask them to now come forward to us or completely anonymously through Crimestoppers.

​“If you have new information or knew Vicky and have not spoken to the police before, please come forward.”

The family of Vicky Glass have issued a statement, they say:

“We feel the loss of Vicky every day, she deserves justice and hope that this reinvestigation puts those responsible behind bars.

“She did not deserve to have her life taken, no one had the right to do that.

“Vicky was loved deeply by us, and as a family we have been through turmoil especially as mam Deborah passed away without any answers, knowing Vicky’s killer is out there and people have information that they are not coming forward with.