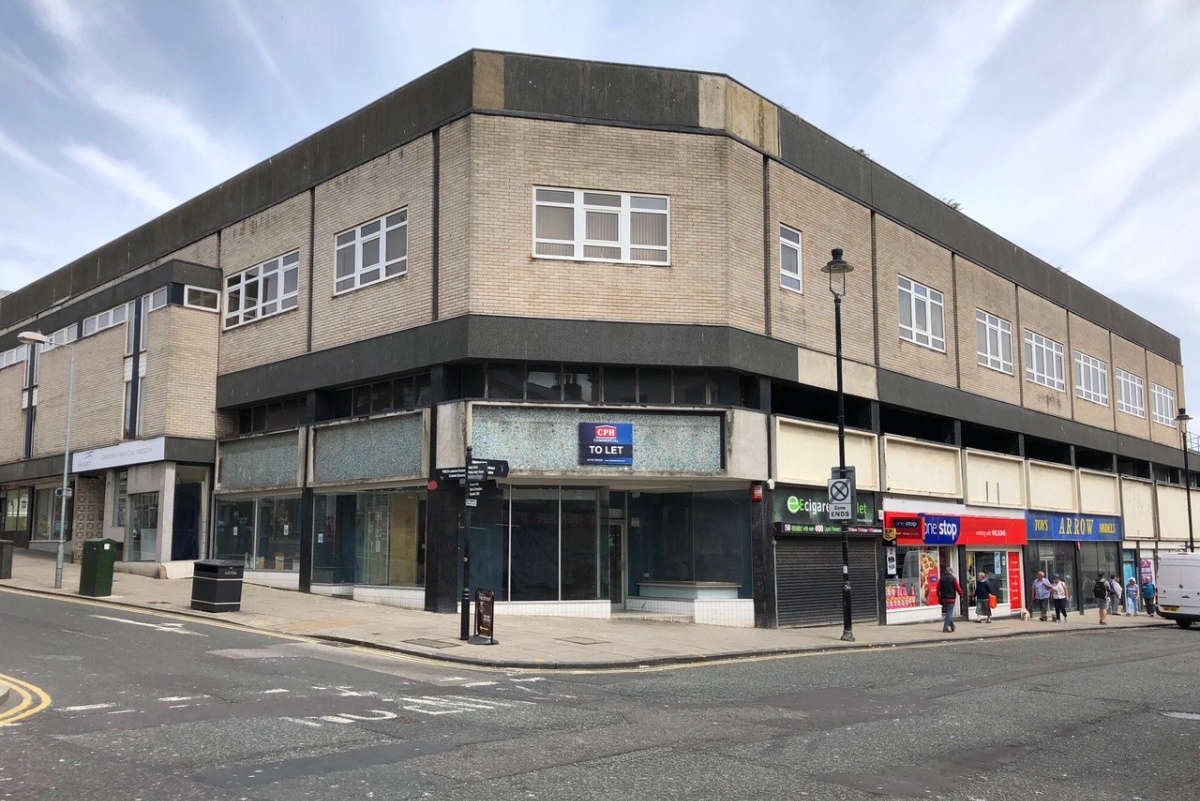 Councillor Steve Siddons has reacted to what he called deliberate misinformation regarding plans for the old Argos building in Scarborough.

“There has been a lot of coverage – and much discussion – in the last week or so about the revised proposals to redevelop the Argos building in Scarborough town centre.

“There have been allegations of ‘done deals’, and suggestions that we are completely ignoring feedback.

“While construction costs nationally have clearly risen over the last year, dubious maths about rising costs have been used to fuel claims about the financial viability of the project and people with an axe to grind have used public forums to whip up untruths.

“The amount of deliberate misinformation being spread about this scheme is worrying.

“I would specifically like to address the issue of car parking which appears to be causing some concern.

“Residents of the building will not be issued with parking permits or scratch cards for on street parking.

“Separately, we are working with the county council to carry out a review of on street parking in Scarborough old town.

“The need to do something with the ugly former Argos building has been on the agenda as far back as 2003. It is not an overnight issue.

“Finding a new purpose for this site is central to our transformative plans for Scarborough.

“However, given the fact rumours and inaccurate information are circulating, I think there is a need to pause and take stock and I have therefore asked for the planning application to be deferred to December.

“While there is a desire for us to get on with this project, I do recognise there is a need for further engagement so the point of the overall scheme can be explained and clarified.

“We are arranging meetings with stakeholders such as residents, business groups and students and young people so we can understand any concerns they have about these proposals.

“I urge people not to get caught up in the rhetoric and to see this as our opportunity to finally fix this unloved part of Scarborough.

“Together with the complementary proposals for a new St Helens Square and more visible Market Hall, we could transform our town centre.

“The alternative is that the ugly Argos building will remain for years to come.”