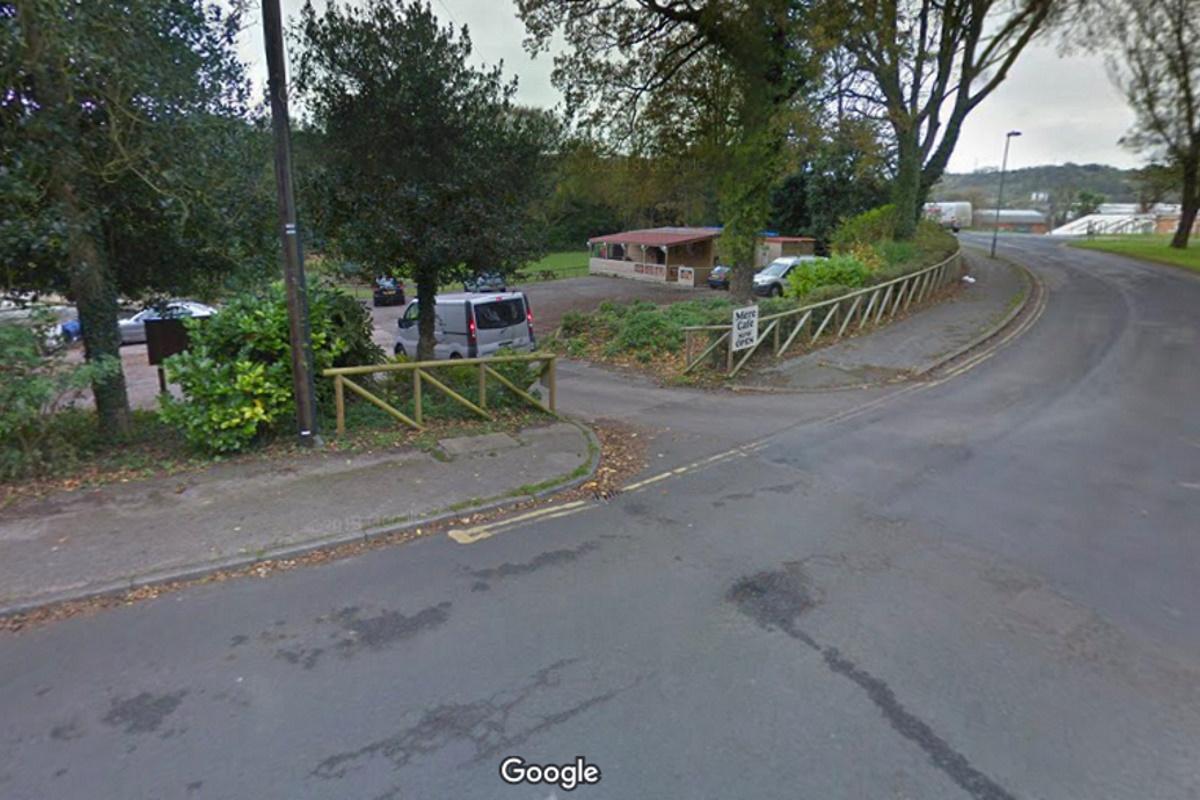 A popular café located next to a nature reserve in Scarborough has been granted permission to serve alcohol.

Scarborough Borough Council gave the green light to Darren Miller of the Mere Café at Scarborough Mere following a meeting of its licensing sub-committee yesterday.

Mr Miller had wanted permission to sell drinks from 10am until 9.30pm seven days a week.

Following the virtual hearing yesterday he agreed to amend the proposed hours of alcohol service to 10am until 8pm, with the café being open from 8am until 9pm.

Alcohol can only be served with food and patrons must be seated.

The café sits within the car park of Scarborough Mere, a natural lake located in the Weaponness Valley next to Oliver’s Mount.

Ten members of the public objected to the application over concerns about noise, litter, traffic and the location of the café next to the water.

At the hearing Mr Miller, who has been running the business for nine years, said:

“I am not wanting to be a bar venue I am just using this application for people who want to be able to go and sit in the peace and tranquillity and have a couple of beers and something to eat.”

“This will be a great place to come and sit on a picnic bench in the nice weather to have a couple of drinks.

One local resident, Geoffrey Brown, spoke at the meeting against the application.

Mr Brown said he felt it would be “dangerous” of the committee to allow alcohol to be sold at the Mere.

“People don’t want anything to spoil what we have already got because [the Mere] is a jewel in the crown of Scarborough  and this to my mind is just a commercial opportunity to them.

“But why take the risk of spoiling something that is so terribly precious to Scarborough just because someone can make a buck out of it?”

Mr Miller responded that if he was just trying to make money he would not have waited nine years to apply for an alcohol licence.

North Yorkshire Police did not object to the application.

In a written decision published after the meeting the licensing sub-committee granted the licence and said that it did not believe it as certain that the serving of alcohol would increase crime and disorder.

“The sub-committee believes that, in relation to the prevention of crime and disorder licensing objective, it is entirely speculative to say that there will be an increase due to the granting of a licence to sell alcohol.

“The police have not objected and agreed proposed conditions with the applicant.”

At one time, the mere spanned over 16 hectares in size, but when the railway came to Scarborough in 1844 it was greatly reduced to make room.

After the First World War it was transformed into a traditional park, with floral beds and lawns and activities such as boating.

Today, it is home to a number of different species of birds, plants, fish and even otters are known to frequent the site.