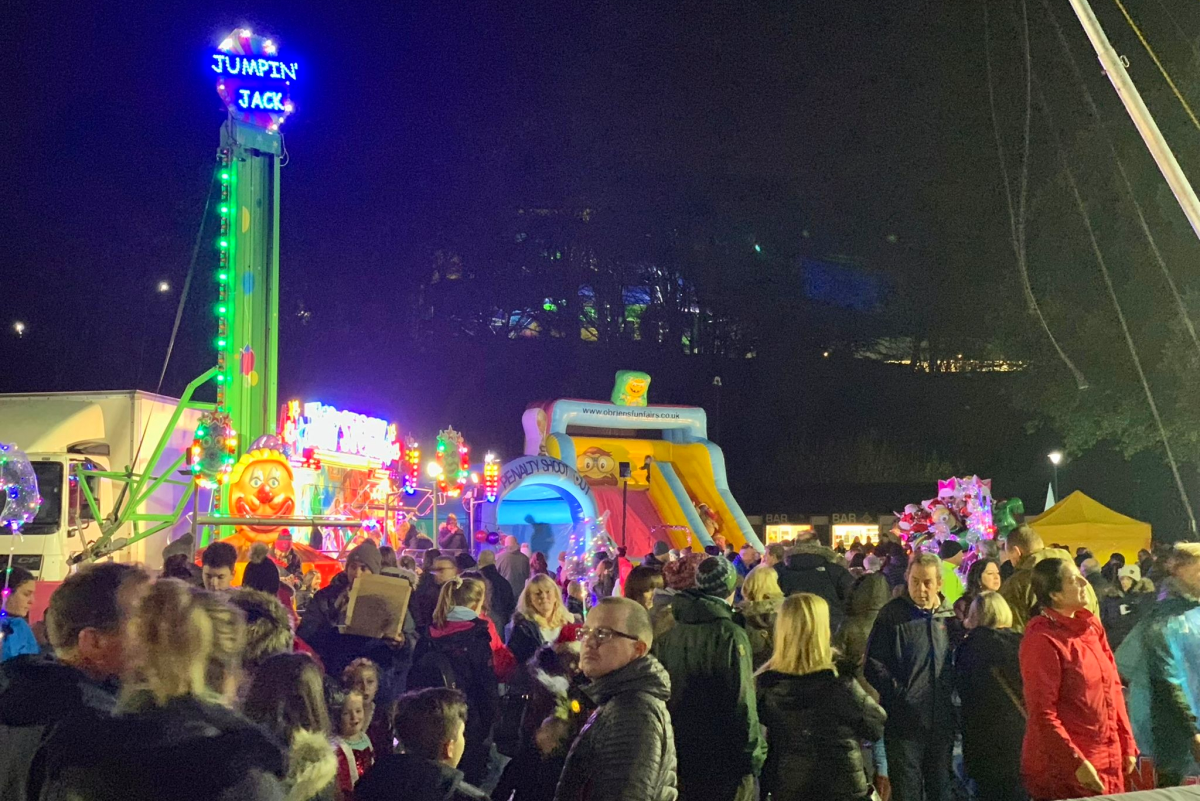 The event planned for the Open Air Theatre this weekend has been hit by an Amber wind Warning.

The Scarborough Sparkle weekend was expected to be the launch event for the town's Christmas festivities with a Christmas Market, Fun Fair and entertainment.

The Met Office have this morning issued an Amber Wind warning for the Yorkshire Coast for Friday, which could see gusts of 75mph in places tomorrow. A yellow warning is in place for the weekend.

The expected high winds have forced organisers to call off the event.

The cancellation has been based on the weather warning and the concerns of Scarborough Borough Council as event organiser and stallholders about the high risk to people and infrastructure.

“We’ve not this decision lightly and we’ve made it in full consultation with the many fantastic businesses that attend and support our event.

“The safety of everyone involved and their livelihoods must come first.

“Like us, we know many people will be disappointed that the event isn’t going ahead, but we look forward to returning, along with a much better weather forecast, in 2022.”

The cancellation will be a disappointment not just for the traders hoping to take part in the event but also the many local choirs who were lined up to sing on the Sparkle Stage.

The lantern parade which was due to take place in Peasholm Park on Friday evening has also been called off.

Animated objects who were involved in organising the parade say:

"Due to the weather forecast for the coming weekend being upgraded to a storm with winds predicted in excess of 65mph Scarborough Borough Council have rightly taken the difficult decision to cancel the Scarborough Sparkle event and the lantern parade on grounds of public safety.

We understand that this is disappointing news for all concerned, particularly those of you who came along to help us with making lanterns and those who were hoping to see the parade in Peasholm Park, but we are sure you will understand the reasons for the event not being able to go ahead as the parade was due to walk through a park with a large number of trees overhead.

Animated Objects hope to restage the lantern parade at some point next year instead and we thank you for your continued support."

While in previous years the sparkle event at the Open Air Theatre included an ice rink, this year the Ice rink is running separately on the town's North Street car park. The rink is opening on December 3rd and is unaffected by the cancellation of the weekend Sparkle event.

In previous years the Sparkle event included an ice rink. But this year the Ice Rink is operating separately in the town's North Street car park. It is unaffected by the cancellation and will open as planned next week.