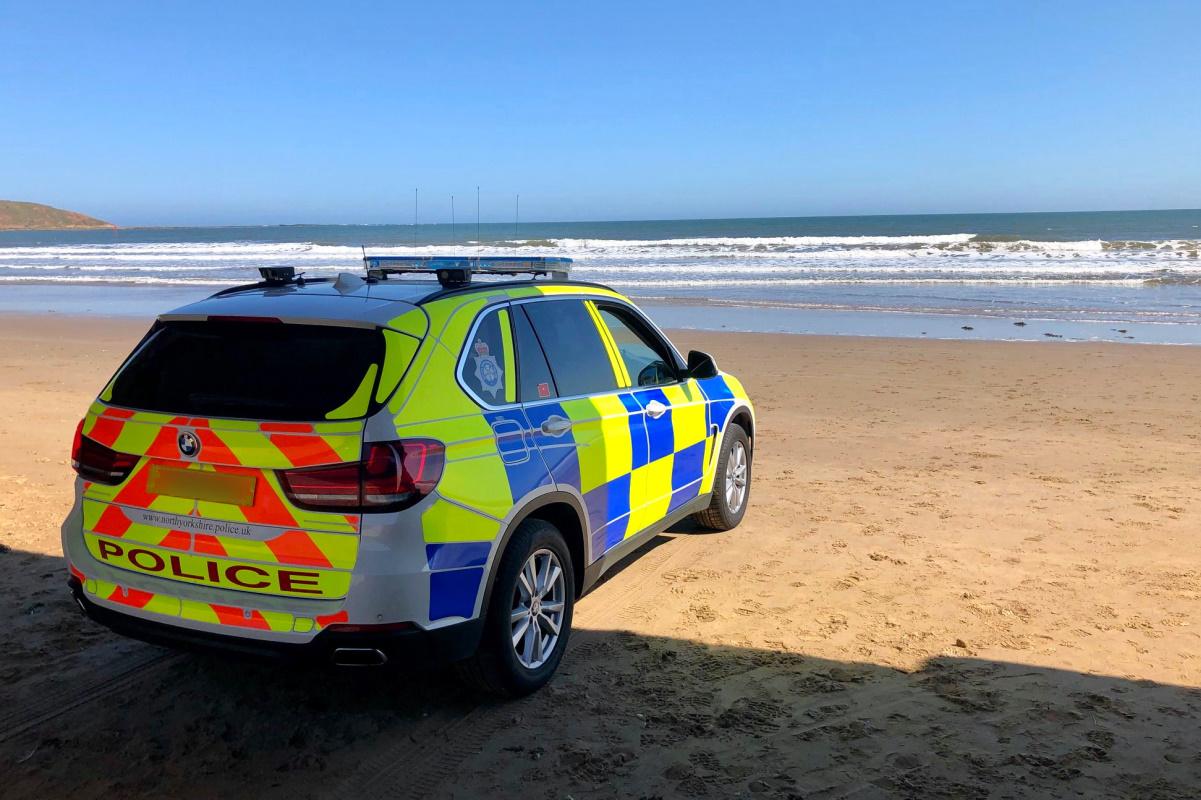 The arrest happened on 3 September this year in Eastborough.

Two officers had arrested the 17 year old, who cannot be named due to his age. Part of the arrest was captured on video and shared on social media. The officer was shown in widely-shared mobile phone footage restraining the teenager, who repeatedly kicked him and a colleague in the head.

Due to the footage being widely circulated online, North Yorkshire Police launched an internal review of the incident.

Following a detailed assessment of this, no further action was taken against any officer involved.

The Professional Standards Department also found that the social media clip showed only a snapshot of the event and from just one angle. The additional footage showed the youth kicking both officers in the head, which he later admitted and apologised for.

The 17 year old admitted two counts of assaulting an emergency service worker. He received a conditional caution and was ordered to attend substance abuse sessions when the case was heard by a Youth Outcome Panel. He was also made to apologise in writing to the officers he assaulted.

“This officer was assaulted while arresting a violent offender. Following this, he and a colleague were then publicly lambasted based on a few seconds of video showing part of that arrest.

“This footage went viral after it was posted on social media, used by media websites and covered by newspapers. Sadly, it seemed to present the victims as the perpetrators, and the perpetrator as the victim.

“It did not show the context of the arrest or the whole incident, including two of my officers being kicked in the head by the person they had to detain.”

“A review has since determined that the way officers detained the youth was legitimate. The youth admitted attacking them and has been cautioned.

“However, both officers involved and their families have been deeply affected by this assault and the subsequent ‘trial by media and social media’.

“It speaks volumes about these officers and British policing in general when officers face public criticism, hostility and even physical abuse, then come back to work the next day to continue to dutifully serve their communities.

“I’m proud of their resilience and hope that highlighting this incident gives the public a better understanding of the challenges police officers are faced with when keeping everyone safe.”

The report from the The Professional Standards Department said that while use of force during arrests can seem alarming, it was so important to understand the full context and be able to see the actions of the person being restrained.

The decision and the additional CCTV footage were shared with the IOPC for transparency.

North Yorkshire Police was not able to release some details about the case while proceedings against the youth were active and a review of the incident was taking place. This was to avoid prejudicing the outcome of either.

It comes after the Home Secretary recently made recommendations to protect police officers from being subjected to “trial by social media”. She said the move was intended to tackle “highly selective and misleading video clips uploaded onto social media” and show transparency.

The police officer who was attacked while arresting the 17-year-old in Scarborough went on to save a man’s life a few hours later.

During the same shift, the same officer and three others gave CPR to a man who collapsed. Doctors confirmed that without their fast actions, the man may have died.