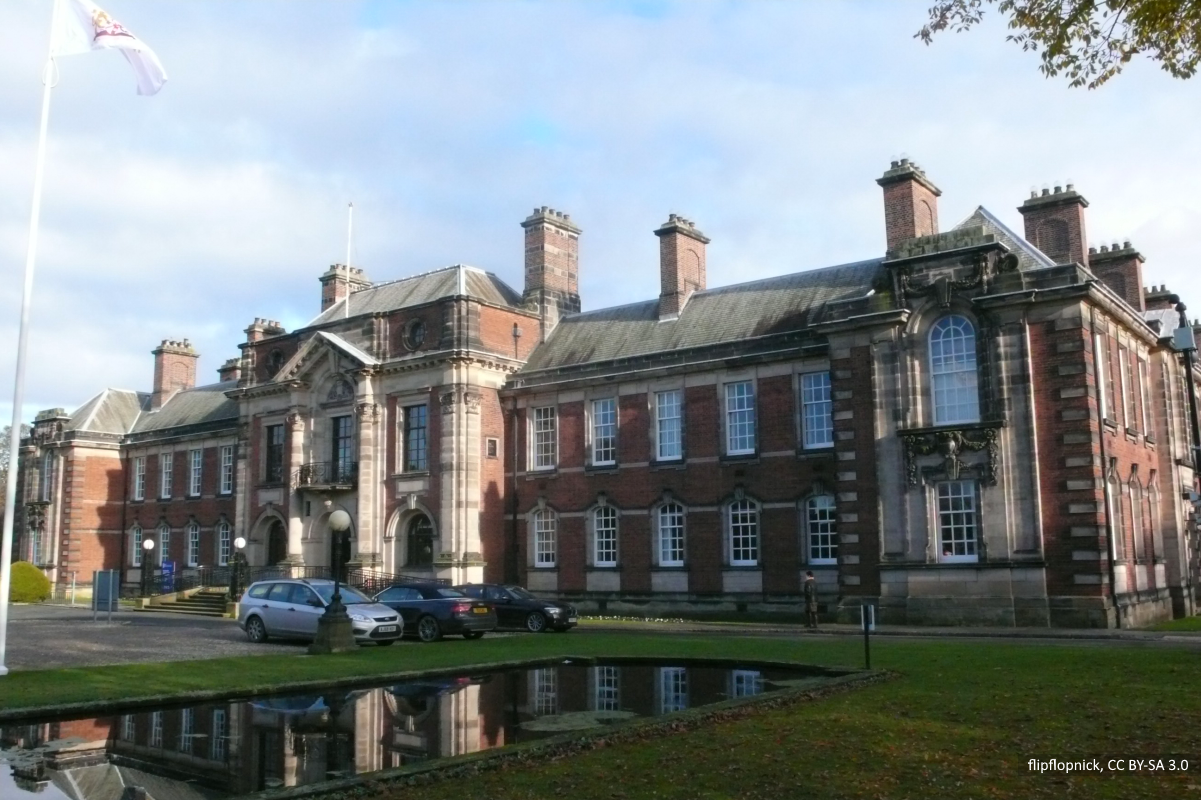 The authority has revealed big savings in time, money and CO2 from online meetings.

The environment and North Yorkshire County Council's budget have seen some benefits from the pandemic.

Councillors have voted to continue using a mixture of virtual and face to face meetings after it was revealed just how much time, money and CO2 meeting online has saved.

Since March 2020 almost every major decision on many public services for the county’s 605,000 residents have been made by its chief executive officer, Richard Flinton, who has used emergency powers granted under the pandemic.

The overwhelming majority of the council’s committees have been held online and broadcast on Youtube, leading to a cut in mileage claimed by councillors of 131,338 miles, a saving in travel claims of £55,221, an estimated saving of 668 working days in travel time and 36.774 tonnes less carbon dioxide emissions a year.

The broadcasting of its meetings, which are held during the normal working week, has led to a sharp upturn in the number of people watching proceedings.

The authority’s executive member for education Councillor Patrick Mulligan said the pandemic had proved “an absolute eye-opener” in terms of the advantages the council could reap from remote working.

The legislation that enabled the council to hold remote decision making meetings has expired, but the authority is using some of it's emergency powers to continue working remotely.

Conservative Councillor Gareth Dadd wants the government to change the rules to enable full voting meetings to be able to be conducted online.