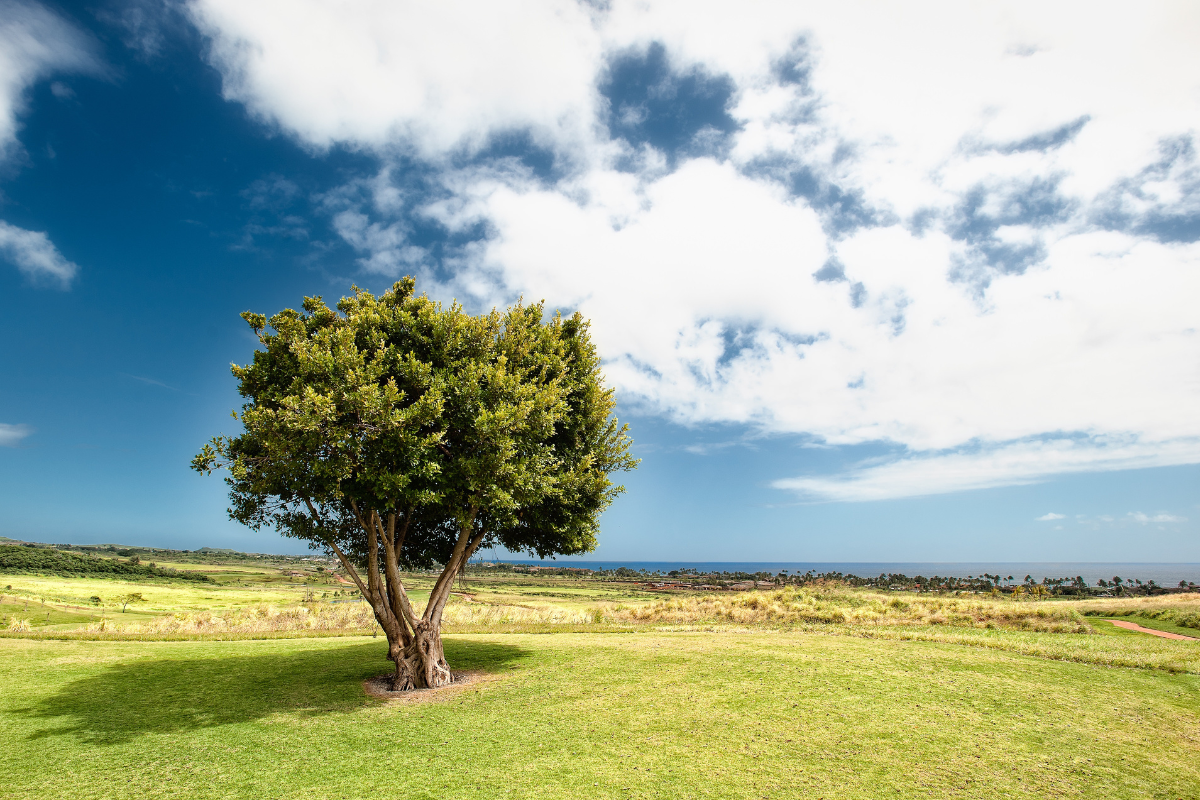 Landowners in the North York Moors National Park can receive trees for free through a new scheme that aims to plant the veteran trees of the future.

Unlike other schemes which look to create whole new woodlands, the landscape tree scheme is unique in its ambition to plant standalone trees in fields or along existing hedgerow boundaries. The saplings will be maintained and cared-for by the National Park Authority’s woodland team for three years, ensuring they get the best possible start.Oak tree in Duncombe Park with Helmsley Castle in the distance

“We’re keen to actively encourage more tree planting at a time when we are witnessing the loss of many of our ash trees due to widespread ash dieback. This is particularly a concern in the south of the National Park where we believe that the loss of ash trees will have a significant impact on the landscape and environment. It will take many years for newly-planted trees to reach maturity and fully replace those that are lost, so it’s vital we begin now.”

The landscape tree scheme is open to anyone who has the space available to plant a minimum of ten trees around their land. The PArk Authority say that ideally the trees would be a mixture of species, helping to future-proof their survival by reducing the risk that they succumb to any particular disease. Following three years of maintenance by the National Park Authority (which is included at no cost), the trees should continue to be tended to by the landowner.

“We’re very fortunate to have ancient and veteran trees dotted all over the National Park, but they won’t live forever,”

“When we look 200 or even 500 years into the future of the North York Moors, we need to see the next generation of those gnarly, creviced old trees that support vast numbers of invertebrates and fascinate everyone who sees them. Such trees are essential to healthy ecosystems and of course act as long-term carbon stores that help mitigate climate change.”

Anyone interested in planting trees on their land can contact the National Park Authority via email on conservation@northyorkmoors.org.uk. The Park team say it would be helpful to include a map, along with as much detail as possible about your ideas. You can also post your map to the National Park Office in Helmsley, or phone Sam Newton on 01439 772700.

Alongside the landscape tree scheme, the National Park Authority still offers 100% funding for the creation of new woodlands, more details can be found at northyorkmoors.org.uk/grants