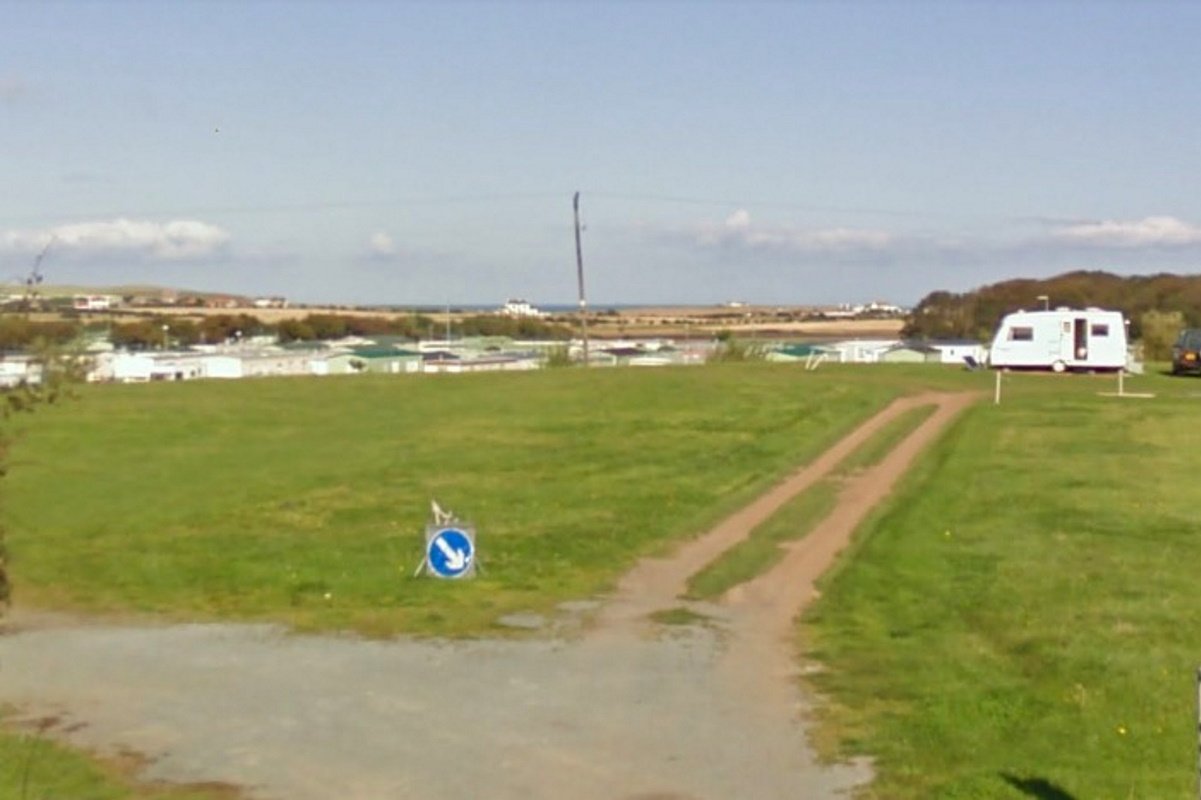 Plans for 11 more caravans at a Flamborough holiday park have been refused after a local resident warned it could cause “extreme harm” to a protected area.

East Riding Council’s Planning Committee voted unanimously against plans for the caravans at The Lighthouse Holiday Park in Lighthouse Road.

Applicant Flower of May Holiday Parks stated in its submissions the expansion would help support the growth in demand for staycations spurred by the coronavirus pandemic.

They added it took a “sensitive” approach to the site in the Flamborough Headland Heritage Coast area, including tree planting on its boundary to keep it out of view.

But resident and objector Judith Naylor said screening from trees would have little impact, with the park remaining in plain view and posing “extreme harm” to the protected area.

Cllr Chris Matthews, ward member for Bridlington North which covers the site, told the committee it would result in a “significant” environmental impact on the area, outweighing economic benefits.

The applicant already has permission for 61 more caravans but was seeking to increase it to a total of 72.

The committee heard 310 residents objected to the plans along with East Yorkshire MP Greg Knight who stated the coastline was already “littered” with caravan parks.

Natural England also objected stating the expansion would extent the park into open countryside by 2.5 hectares.

Documents from the applicant stated:

“The proposed development is an extension of a well established caravan park.

“The development would not be significantly visible from areas of public space on roads or public rights of way.

“The proposed scheme has been led by landscape and ecological improvements and offers a significant opportunity to expand and develop the quality of habitat on the Flamborough Headland.

“The tourism sector is a major employer in the East Riding of Yorkshire, the proposed scheme can therefore help an already established sector grow further.

“It is strongly considered that these proposals are compatible with the special characteristics of the Flamborough Heritage Coast area.”

“This extension would be in full view from nearby roads, please protect our beautiful landscape.”

“Why do people come to Flamborough?

“They come to enjoy the natural sites, more parks would destroy what they’re coming for.”

“I totally agree with the points others have made.

“Natural England have made very strong objections to this.

“The line has been drawn in the sand, or in the chalk cliffs if you prefer.”