Filey MP Calls for Meeting with Transport Minister Over A64 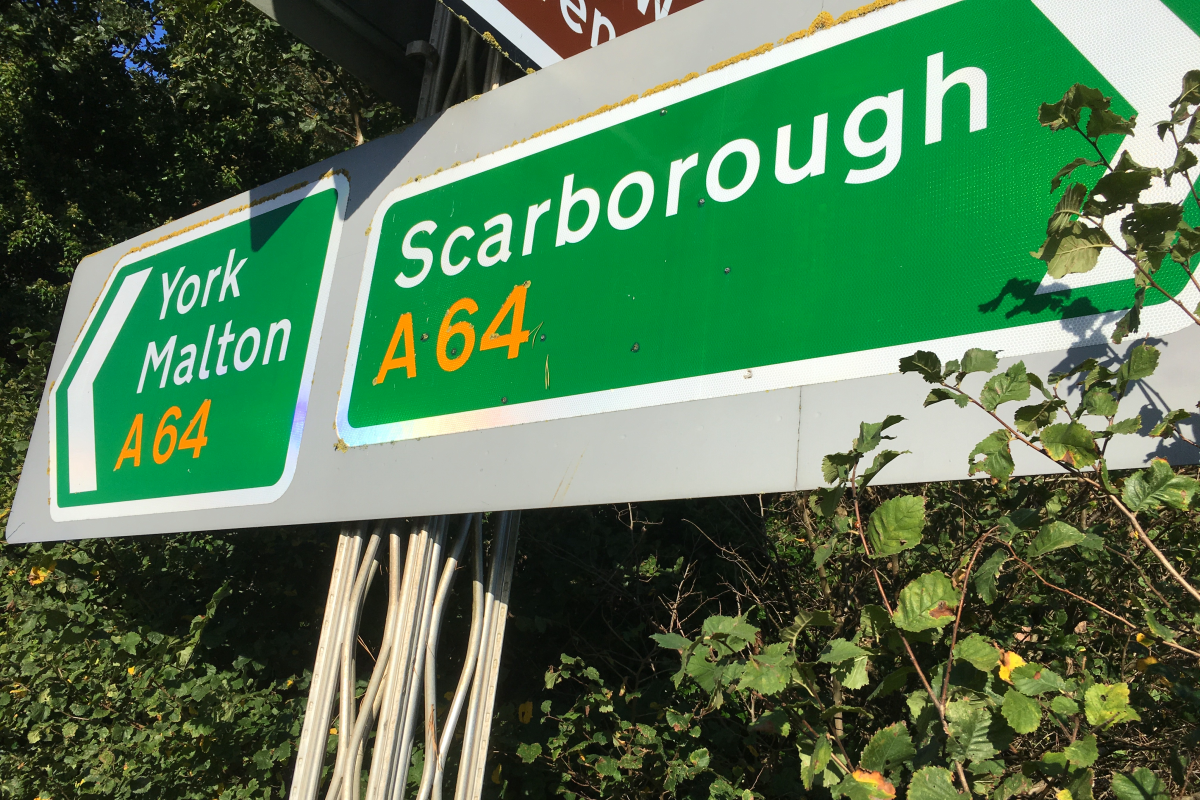 Kevin Hollinrake has requested a meeting with the Minister to reiterate a need for action on upgrades for the A64.

"Following two meetings this week with local MPs, Highways England, council representatives and the North Yorkshire Local Enterprise Partnership, I will continue to push for the A64 to be prioritised for road improvement work.

Constituents will be aware I have been advocating for this since being elected in 2015 and, following yet another serious crash, this epitomises the urgency of the upgrade needed. This is the most accident-prone route in the country and I hope those involved in yesterday's incident are not seriously injured."

Kevin Hollinrake says that responses to the National Highways A64 Hopgrove survey held at the end of 2021, show a clear public appetite for upgrades to the A64, he said:

"Responses have now been analysed which make clear there is significant support for improvements to the A64. Responses came from a broad geographical range, from Bradford to Leeds and along the north east coast, as well as a range of age groups. The vast majority expressed unhappiness about the road with 87% stating they were very unhappy or unhappy.

The primary concerns of respondents were congestion, safety and experience using the road.

Many respondents expressed the view that the only solution was to make the A64 a duel carriageway - an aim I strongly agree with and one I have been working on since 2015.

I have requested a meeting with Transport Minister, Baroness Vere, to reiterate the need for certainty of action and look forward to working with local stakeholders, council leaders and my fellow North Yorkshire on MPs to ensure this remains at the top of the Government's transport agenda."

National Highways say there will be extensive upgrades on the A64 in the next financial year, but the long hoped for duelling work is not yet on the works programme.