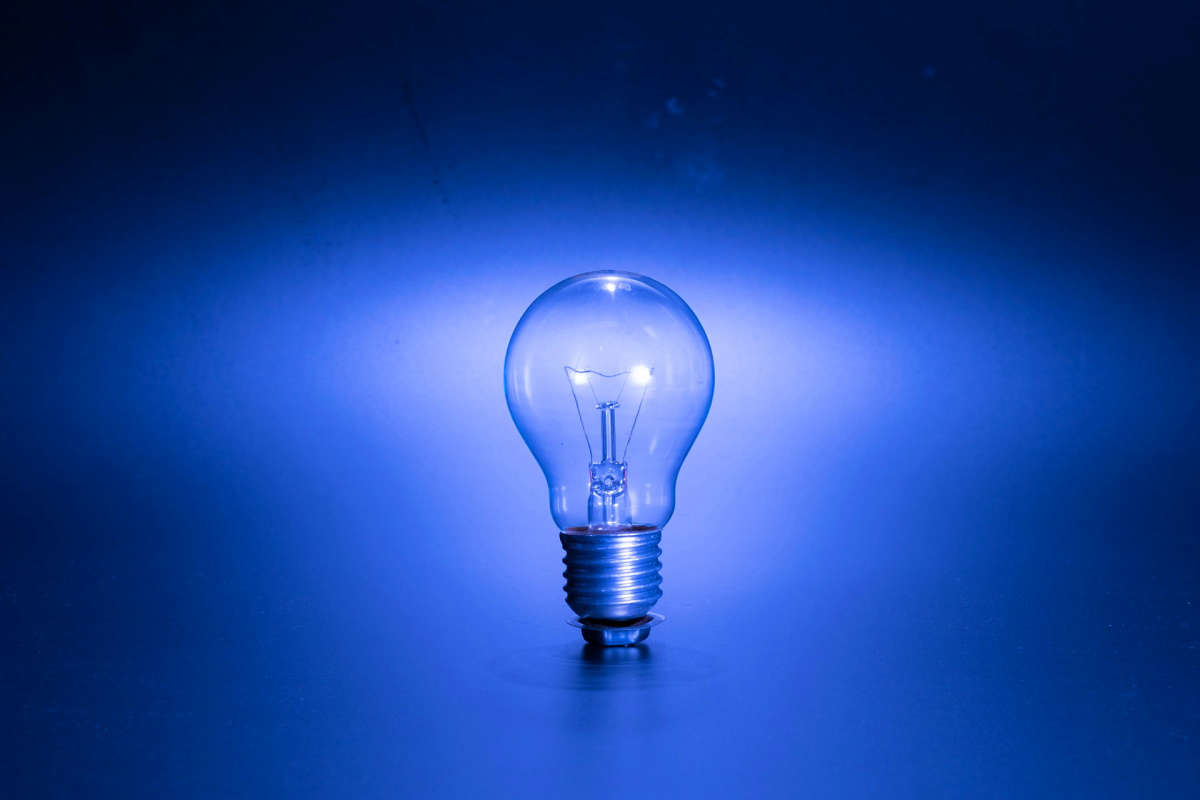 A prototype fusion energy plant could be built in Goole

East Riding of Yorkshire Council says a site in Goole has passed the second stage of assessment in answer to the UK Atomic Energy Authority’s (UKAEA) national call for sites as a potential host for the Spherical Tokamak for Energy Production (STEP) programme.

The STEP project is an ambitious programme to design and construct a prototype fusion energy plant and, despite facing stiff competition from areas across the UK to host, the East Riding has been successful in the second stage of the nomination process.

The initial bid, supported by a partnership of northern universities led by The University of York and key industry bodies, was submitted in March this year, identifying a site close to Junction 36 at Goole as a potential location. Due to Goole’s central location, this is seen as a fantastic opportunity for the whole of the Yorkshire and the wider Northern Powerhouse region.

The UKAEA has an initial £222million in funding from the UK Government to produce a concept design and choose a site by 2024. The site will become the home of STEP and be built to demonstrate that electricity can be predictably and stably produced in a fusion power station.

STEP will have many features of a fully operational power station, including infrastructure and associated research and development facilities, and it is likely to be approaching the scale and value of a commercial power station.

The council say that as the plant is currently in the design phase it is not possible to speculate what types of buildings and facilities that will be needed on-site, but it will become clearer in the coming few years as the design develops and a site is established.

Fusion has the potential to provide a near-limitless source of low carbon energy by copying the processes that powers the sun and stars where atoms are fused to release energy, creating nearly four million times more energy for every kilogram of fuel than burning coal, oil or gas.

This facility will be used to prove the commercial viability of fusion power by demonstrating that the plant can produce sustainable energy that could be converted to electricity and fed onto the National Grid.

“With this bid to become the host community for the STEP programme, and passing the second stage in the process, we recognise the potential long-term and enduring economic benefits it could bring to the East Riding and wider Yorkshire region, and also the national benefits.

“Without doubt, STEP will be a project at the forefront internationally of the clean energy revolution, which would bring visibility to our community on a global scale. It will create wonderful opportunities for growth across the UK, with jobs at all levels created in the region, and the programme will undoubtedly focus on skills development which is something we always nurture as a council.

“These skills will mostly be in science, technology, engineering and maths, although there will be opportunities across a wide range of roles and skills. We know that UKAEA has already provided resources to support an apprentice training scheme in the local area and will work with local education and training providers such as the Universities of York and Sheffield at the earliest opportunity. We are pleased to be able to support this bid and now look forward to progressing to the next phase.”

Professor Howard Wilson from the Department of Physics at the University of York was the first Director of the STEP project, while on secondment to UKAEA.  Returning to York in May 2020 he supported East Riding of Yorkshire Council’s bid to host STEP in Goole and acted as a technical advisor on the bid. Moving forward, the University’s academics will provide further technical expertise on the project.

“STEP is an incredibly exciting project, aiming to demonstrate the commercial viability of fusion energy as a valuable contribution to mitigate climate change.

“If our bid is successful, it will place Goole and the wider Yorkshire region at the international heart of sustainable energy, attracting a huge range of industries and organisations to generate jobs across many sectors and driving skills growth in the region.”

“We are excited to be supporting this ambitious project, which would bring significant socio-economic benefits, including long-term, high skilled jobs to the local community and the wider region.

"As a University of public good, it is our mission to use our research and expertise, and in this case, our specialist fusion knowledge, to work in partnership with other organisations to provide opportunities for the region to innovate and grow."

The STEP progamme has a timescale set out in three phases:

Due to successfully passing phase two of the site selection process, the bid will be assessed in further detail by the UKAEA and Department for Business, Energy and Industrial Strategy which will then make their recommendation to the Secretary of State. The final location decision is expected towards the end of 2022 and will be made by the Secretary of State.