East Riding to Lobby Government Over Pig Industry After 10,000 Pigs Culled in the County 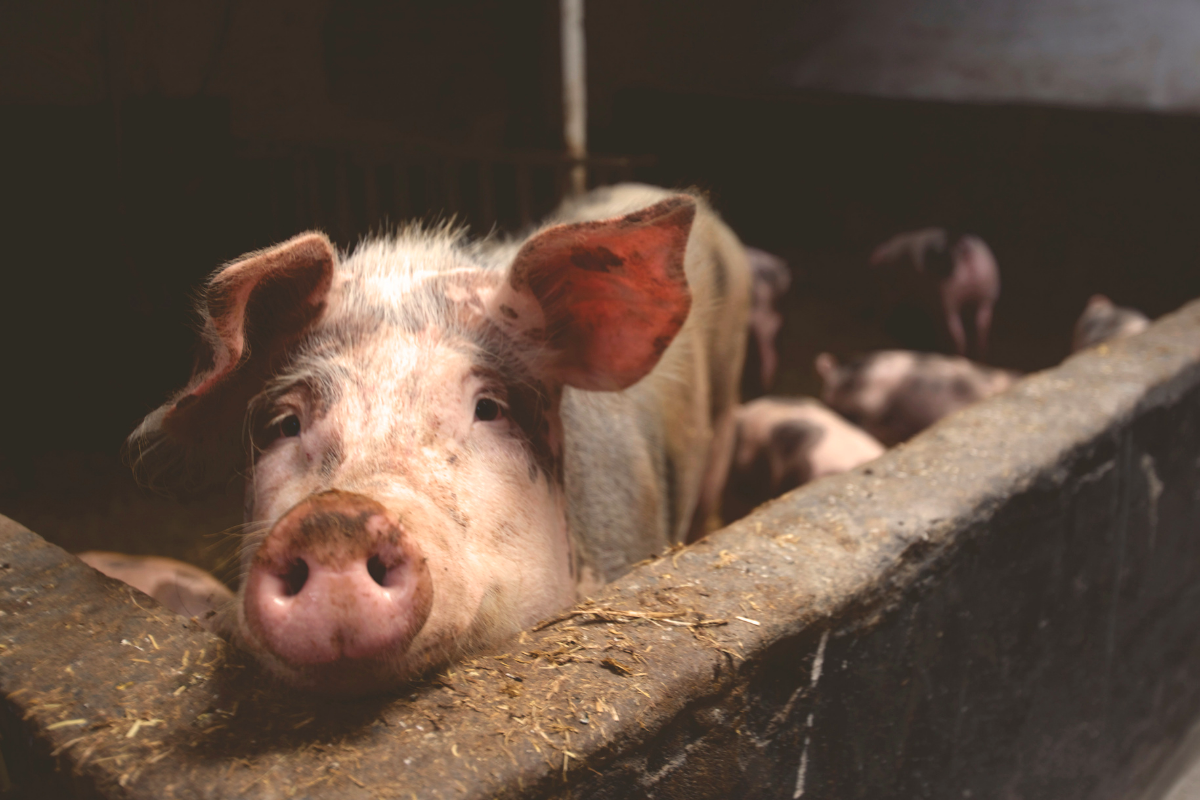 Councillors have backed a call to help boost pig farm worker numbers after thousands of livestock were culled due to shortages.

East Riding councillors have backed a motion which instructions the authority to write to the government raising concerns for farmers and to explore ways to help.

Cllr Phil Davison, of the Liberal Democrat opposition, tabled the motion and said Brexit had seen workers leaving the industry meaning there were not enough to slaughter the animals.

But Cllr John Holtby, of the ruling Conservatives, said blaming Brexit alone was too simplistic, adding coronavirus had also been a factor.

The Conservative group also passed an amendment calling for a government inquiry into the whole pig farming supply chain.

The motion stated an estimated 10,000 pigs had been culled in the East Riding in the run up to Christmas.

The East Riding is one of the largest pig farming areas in the UK, accounting for around 37 per cent of its total livestock.

Cllr Davison said Brexit had fuelled the worker shortage, adding EU nationals accounted for 60 per cent of local pig processors and many had returned to their home countries.

“This industry is important to the rural economy of the East Riding.

“The Brexit policy, it cannot be denied, affected this industry.

“The prime minister’s reaction to pigs being incinerated or culled was that they’ve got to die sometime, that was a callous and derisory reaction.

“What is needed is for the government to acknowledge there is a problem and to act.

“It could act by temporary restrictions on imported pork, a longer guaranteed period of work for those migrant workers it should encourage to return and investment in training for workers in the processing chain.”

“The pig farming issue is part of a wider problem facing agriculture, the Brexit promises to farmers haven’t materialised.

“It looks as if farmers are going to get a poor deal, having exchanged the EU subsidies for what looks far less than what they were getting.”

Cllr Holtby said the council needed to go further with its call to look into the pig supply chain which was not working properly.

The councillor, who is a farmer, said:

“The pandemic has also encouraged people who do so much in processing to return to their home countries.

“Farmers have been unable to move pigs at the right time so they stay on farms, eating and becoming overweight, out of the contract specification.

“The processor then slashes the price thus causing the farms to lose a lot of money very quickly.

“If they can still not be moved then the unacceptable scenario arises where the pigs have to be culled at huge expense to the farmer and causes waste.”

Conservative Cllr Charlie Dewhirst, who works for the National Pig Association, said farmers were currently losing around £25 per pig because of worker shortages.

“In October after considerable pressures the government introduced measures to help the sector.

“Unfortunately for a number of reasons those measures haven’t worked, butchers are arriving slowly but the other measures have not been taken up by the processors.

“So we were left with a backlog of around 150,000 pigs at the end of last year and over Christmas and New Year that number has doubled.

“I spoke to one farmer who currently has 11,000 pigs on his farm which should have gone to market.

“There is no end in sight, the numbers keep growing and welfare becomes a concern so they have to make the heart-breaking decision to destroy a perfectly healthy animal.

“There are only four major processors nationally, they wield enormous power over farmers, when farmers are at the negotiating table they don’t have a chance, they’ll take the pigs off them at half price.”