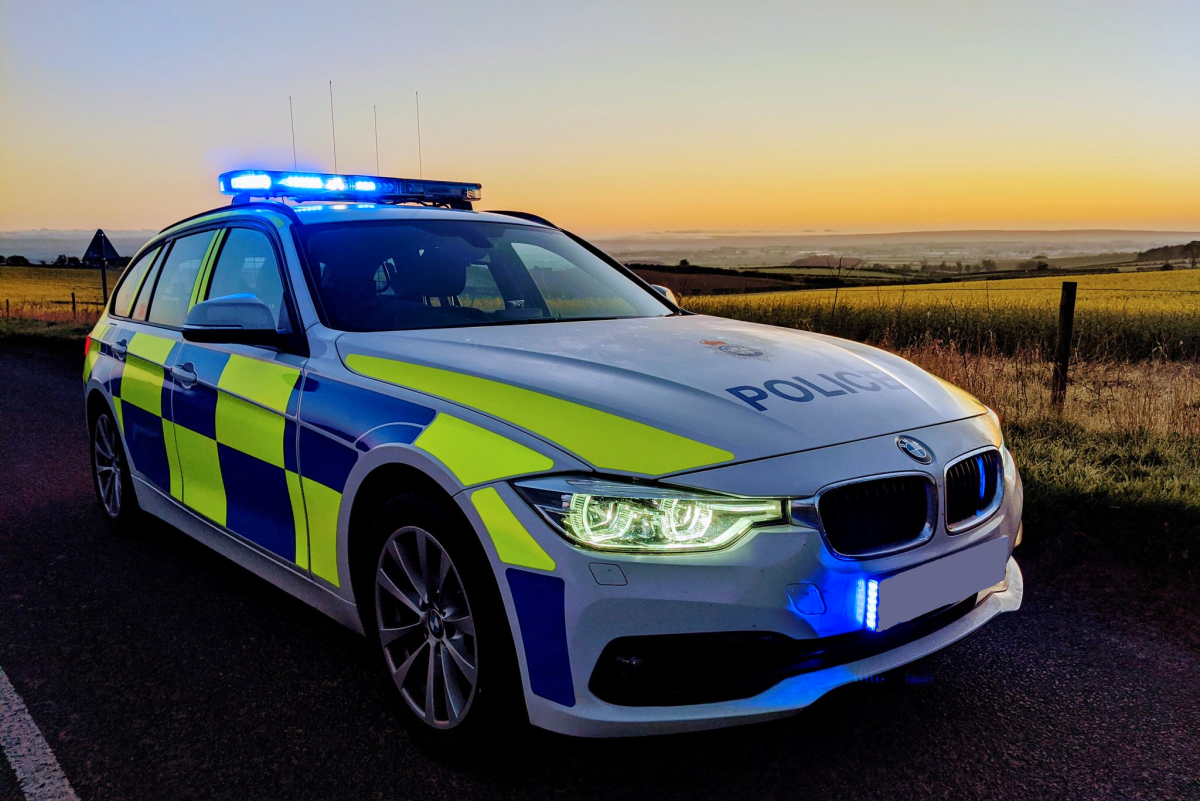 The North Yorkshire Police Fatal 5 campaign kicked off in November with a focus on careless driving.

The Fatal 5 campaign is a 5 month-long road safety campaign aimed at reducing serious injury and death on the 6000+ miles of roads across the county.

Officers adopted an approach of engaging with motorists, educating about road safety and the errors of their ways, and enforcement where appropriate.

Officers say that when they stop motorists for low level driving offences, they often detect other more serious offences such as drug related offences, child criminal exploitation or drink driving.

The results from the November campaign were:

"Our Traffic Officers patrol the roads across North Yorkshire 24/7 and will continue to target those who take serious risks and put other road users in danger.

If you spot someone who is driving in a careless or dangerous manner dial 999 immediately."