Whitby Mine Owners Praised for Considerate Mine Development 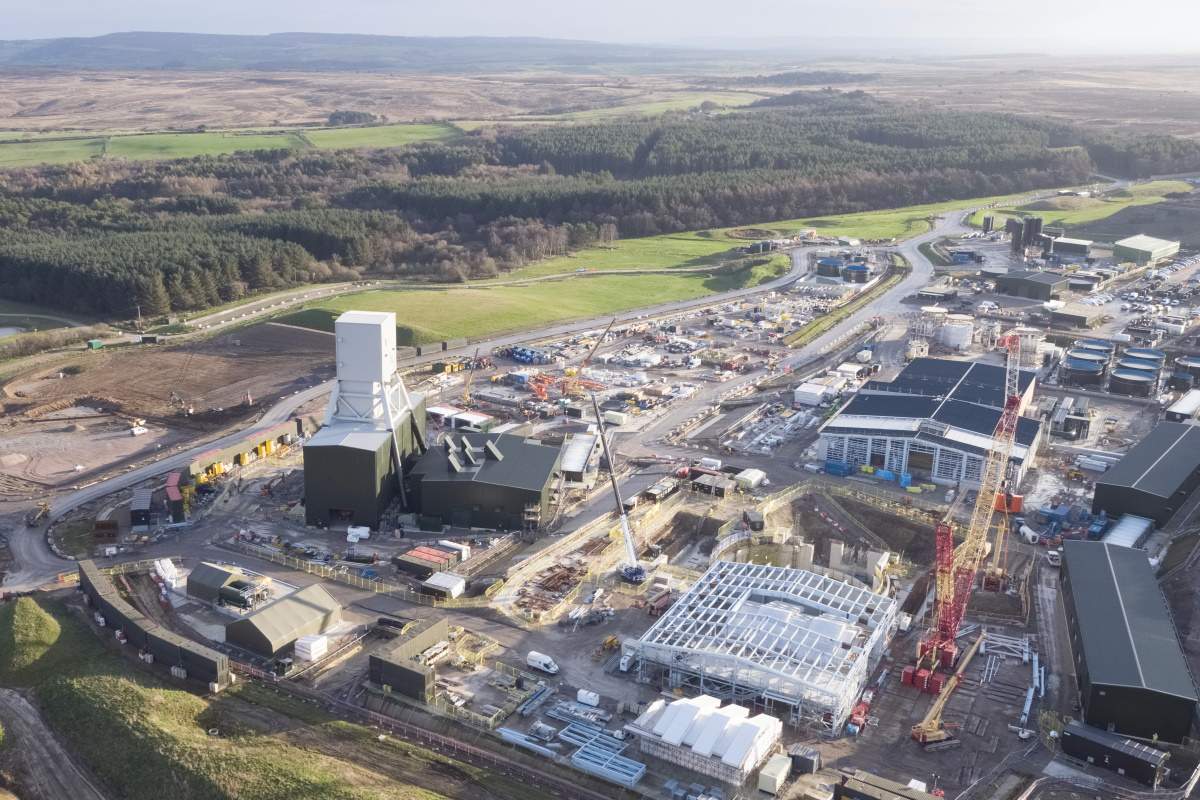 National park bosses have praised a multi-national firm’s efforts to manage the impact of building a polyhalite mine on communities and the highly protected landscapes.

A meeting of the North York Moors National Park Authority heard that despite the scheduled opening of the Woodsmith polyhalite mine being delayed by several years, global mining company Anglo American had agreed to keep paying large sums to mitigate the consequences of construction work.

Ahead of the mine being granted planning consent by the authority seven years ago, a coalition of 29 environmental organisations, including the Campaign for National Parks, said the scheme would cause huge damage to the local tourism economy and trigger significant transport and traffic impacts.

Such was the potential impact of the mine on landscapes and wildlife that Natural England lodged an objection. It was agreed the mine’s owners should pay a total of £170m for mitigation measures to the park authority, North Yorkshire and Redcar and Cleveland councils throughout the 100-year planning consent.

The meeting was told the cumulative impact of the Anglo American funding was now becoming clear. Nearly 80 hectares of trees – the equivalent area to nearly 150 football pitches – were planted in the national park last winter, which meant a total of 156,000 trees had been planted as a direct result of the mine.

Members heralded how the funding had led to dozens of apprentices being taken on, seen support for tourism businesses, marketing campaigns, backing for dry stone wall and heritage restoration work and improvements to rights of way.

Briony Fox, the park’s director of conservation and climate change, told the meeting that when the scheme had been approved in 2015 it had been anticipated the mine would be producing polyhalite by now, but the authority was continuing to work with the firm to progress and monitor the development.

“This money is really making a big difference in terms of the conservation and access opportunities and enhancements in the national park.

“We are really pleased at the opportunity it has given us to do programmes of work which we just would never have been able to do without it. Whilst it is mitigating, off-setting and compensating for harm it does enable us to do that work so that the park and the people in the park benefit from that.”

Briony Fox said while the funding would continue to be used for small scale community projects, the authority had started developing landscape scale projects for Newtondale, the Esk Valley and Bransdale, as well as supporting conservation projects such as Ryevitalise.

The meeting heard as the firm had employed local people in senior positions at the mine it had a vested interest in the venture’s impacts on communities.

“It really feels like we are doing this together, rather than this is happening in the park an we’re trying to regulate and monitor it. Anything that comes up, if we have a complaint about traffic or noise, they are straight on it dealing with it.

“They take their responsibility, their relationship with us as the national park authority really seriously. They recognise the difference between our national park and other national parks that they might have encountered in their travels across the world.”

Several members agreed the spectrum of projects launched using the funding was “impressive”.

Member David Jeffels, a North Yorkshire County councillor, said while many concerns had been raised ahead of the scheme being granted planning consent, it had turned out to have “fantastic” benefits, including the employment of 1,300 people across the mine’s five sites, 75 per cent of which lived within an hour’s drive of their workplaces.

“This is an area which for many years has suffered economically. so this certainly is a tremendous boost with knock-on benefits for the whole of the coast.

“I think it’s a vote of confidence in this national park that we had the courage to go ahead with planning permission for it in the first place.”