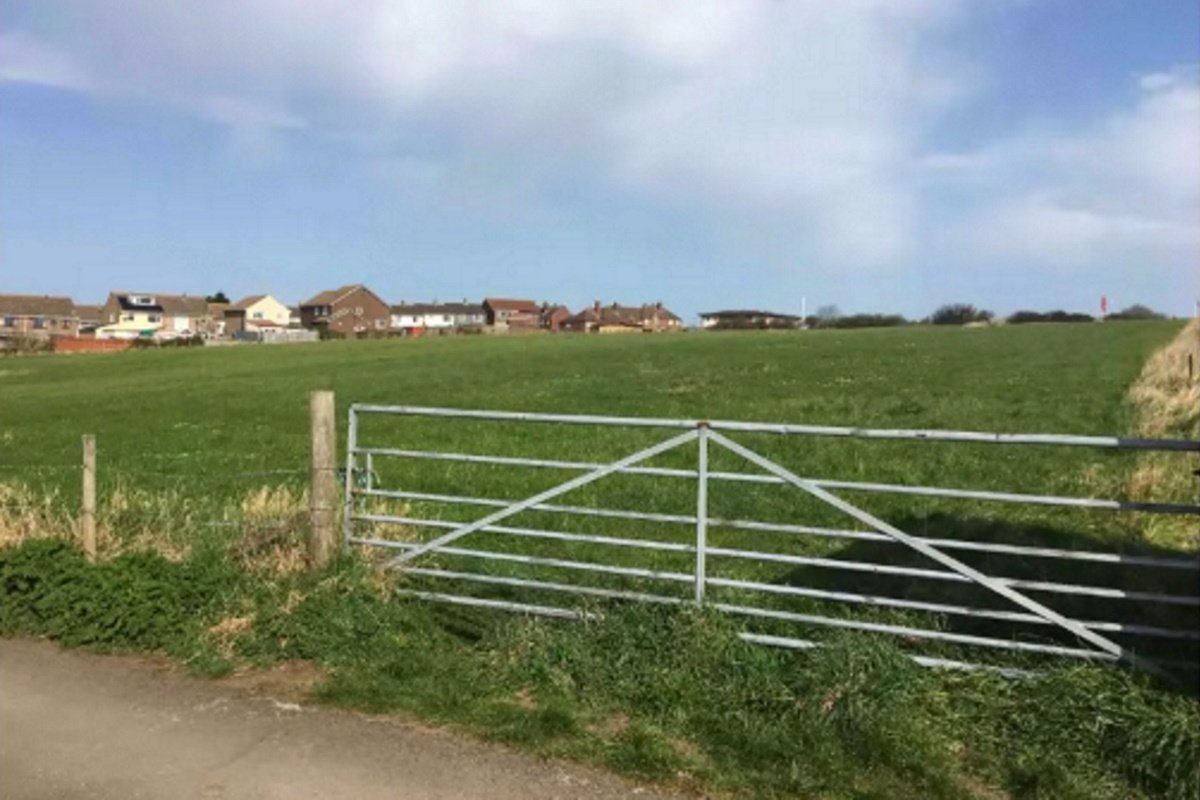 A third attempt will be made by Scarborough councillors next week to make a decision about whether a developer can build more than 60 new homes on land near Whitby Abbey.

The authority’s planning committee will meet on Thursday to hear once again about Wharfedale Homes Limited’s scheme to put 62 homes in a field off Green Lane, not far from the iconic structure which looms over the town.

The same committee has previously deferred a decision on two occasions, both times over concerns about access to the site and the impact the increase in vehicle movements would have. They have also taken a site visit.

A report prepared for the councillors by their planning officers, once again recommends the scheme be approved and says that the Highway Authority maintains that it has no objection to the scheme.

“To summarise, consistent with their earlier comments, the considered view of the statutory consultee on highways matters is that the impact of this development will not be significant, subject to the imposition of the conditions listed; notwithstanding the deferments, the fundamental position of the Highway Authority remains unchanged.”

The land is part of the council’s local plan and was found to be acceptable for housing by a planning inspector following a public consultation. 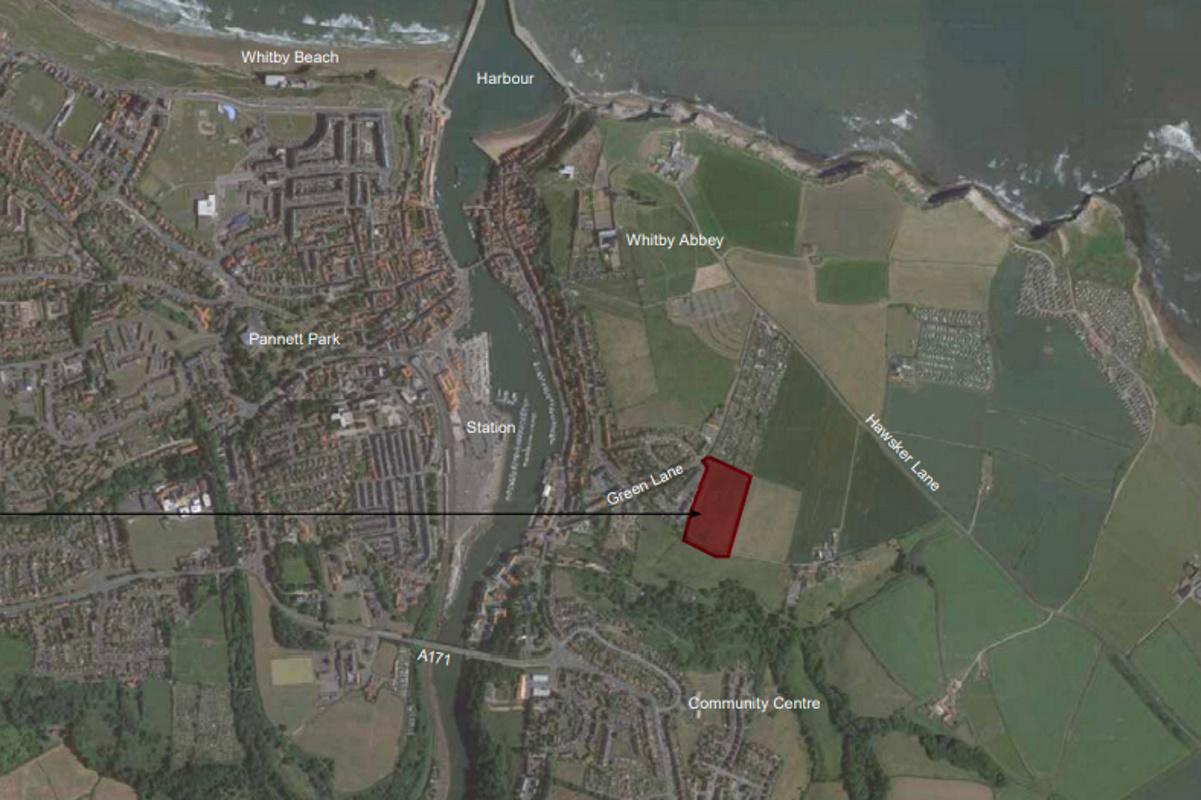 Across two separate consultations 52 letters of objection were sent to the borough council by residents regarding fears about over development of the site, traffic issues and the impact on the nearby homes that would be overlooked.

The two consultations were required after Wharfedale changed its original plan, which was to build 58 houses and a block of 12 flats.

That was then changed to 57 houses and five one-bedroom flats.

A total of 19 of the properties would be classed as affordable.