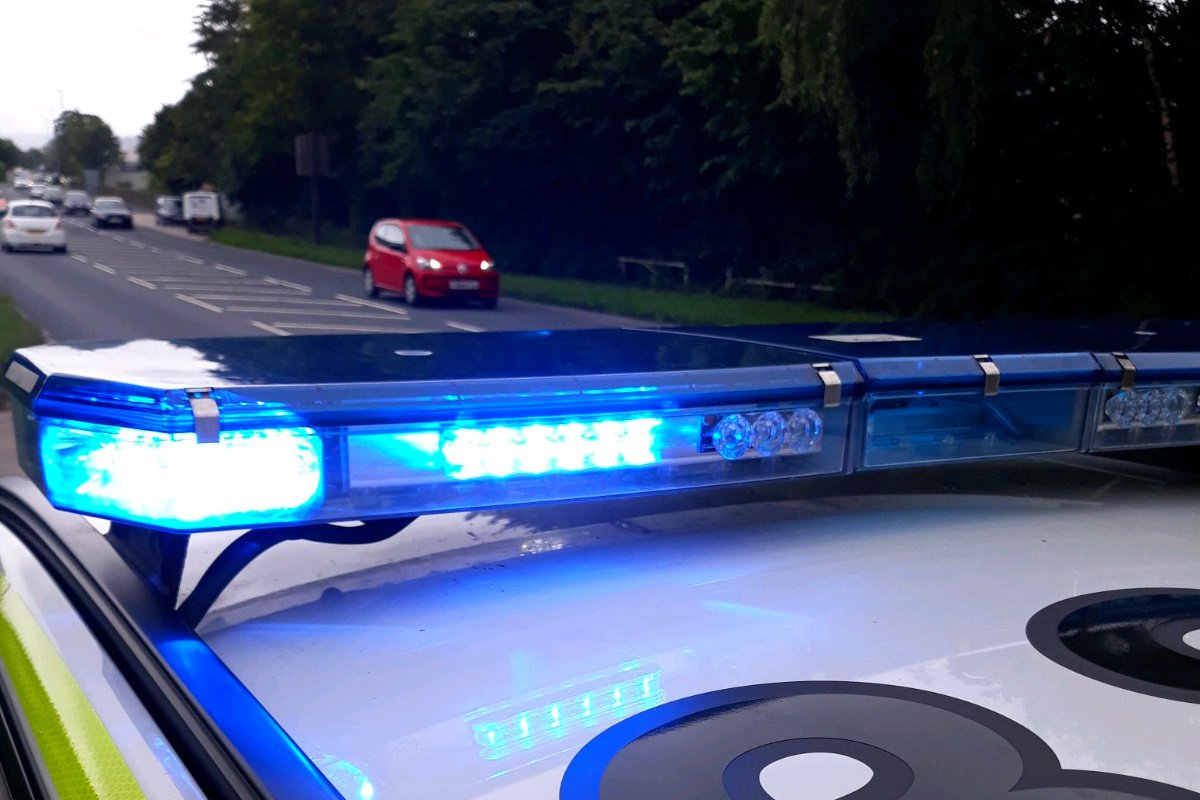 Police in Whitby arrested a Middlesbrough man during the early hours of Tuesday (28 June 2022) on suspicion of a series of motorcycle, scooter, car and van theft incidents.

The 28-year-old is also under investigation for going equipped for theft after officers found bolt cutters in a rucksack, possession of an offensive weapon in the form of knuckledusters, and possession of a Class C drug.

He was arrested in the West Cliff Car Park on Royal Crescent just after 4am.

This followed multiple reports to the police of suspicious activity and vehicle theft incidents in the town, including:

When the 28-year-old man was arrested, police recovered a black Suzuki motorcycle and a grey Ford Fiesta ST in the car park that are suspected of being stolen from the Darlington area.

Enquiries are ongoing with Durham Constabulary regarding these thefts and with Northumbria Police about the stolen van from Houghton-le-Spring. The owners have been contacted.

Following questioning, the man has been released on conditional bail.

Witnesses or anyone with information that could assist the investigation are urged to call North Yorkshire Police on 101, select option 1, and speak to the Force Control Room.

If you would prefer to remain anonymous, please contact Crimestoppers on 0800 555111.