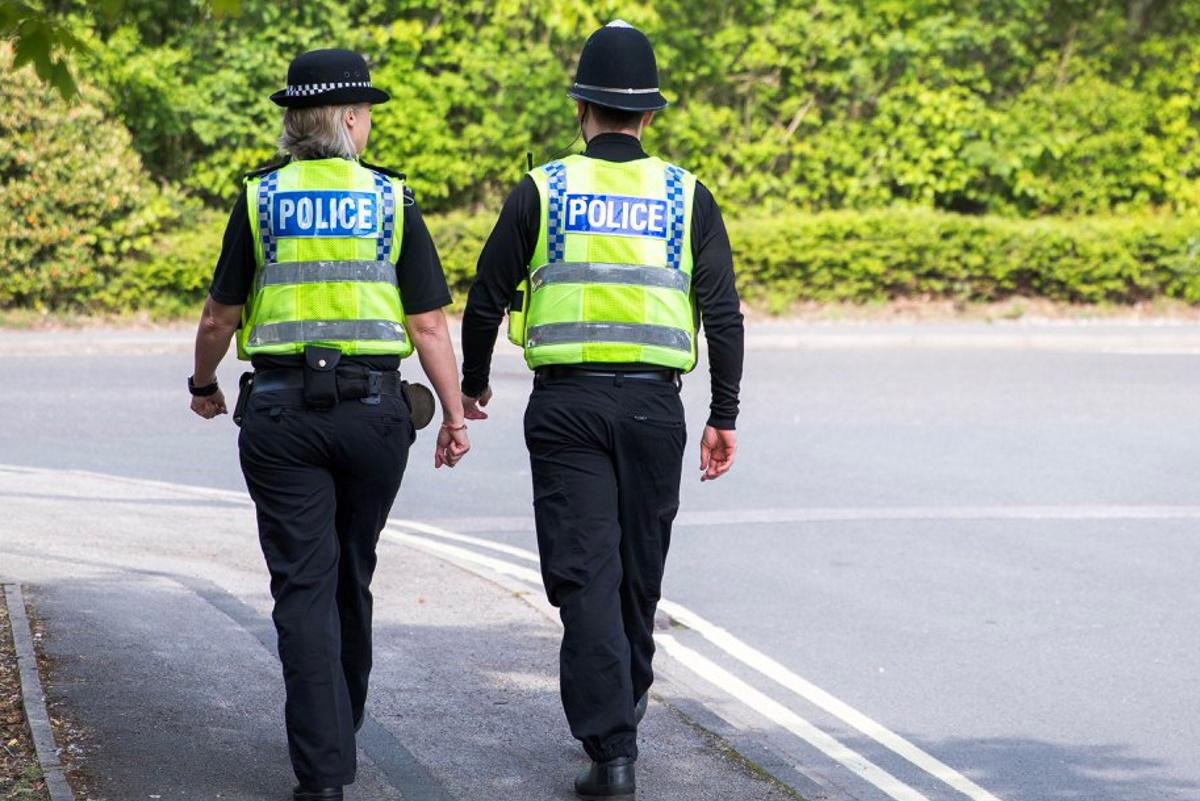 North Yorkshire Police says it has robust procedures for dealing with the sort of issues raised by the Independent Office for Police Conduct’s inquiry into the Metropolitan Police.

That Met report found officers had sent sexualised and violent messages to each other.

Senior officers in North Yorkshire police have pledged that serious hate crime incidents will be tackled robustly and rapidly.

ACC Mabs Hussain says the lessons from the inquiry into the conduct of London's Metropolitan Police will be learned.

He says the North Yorkshire force has strong procedures in place.

Speaking at a meeting of the county’s police, fire and crime panel, PFC Commissioner Zoe Metcalfe told the panel North Yorkshire was “ahead of the national picture” because the force was among a few in the country which already regarded misogyny as a hate crime.

She said there was also good provision for reporting hate offences, with a designated Supporting Victims centre having been established in York.

An officer’s report to the panel highlighted how recent spikes in hate crime in York and North Yorkshire related to Covid-related incidents towards the Chinese community, disabled people exempt from wearing masks and homophobic and race hate towards teachers since pupils have returned to school after lockdown.

The panel was told the force had implemented the national strategy to tackle violence towards women, which included reviews of its vetting processes and standards.

Alongside pledges from senior officers that serious hate crime incidents would be tackled robustly and rapidly, the meeting heard one of the force’s officers had been suspended on Friday following an allegation of “poor conduct”.

Chief constable Lisa Winward said the anti-hate crime drive was also encouraging the calling out of incidents, regardless of whether it was only a small aspect of someone’s behaviour, as otherwise it could lead to more serious incidents or be seen as condoning the behaviour.

“We have a fast track means of exiting people from the organisation rather than waiting for a longer term discipline process to play out.”

She said the force was committed to

“gripping even those minor things in the workplace that people feel uncomfortable about”.