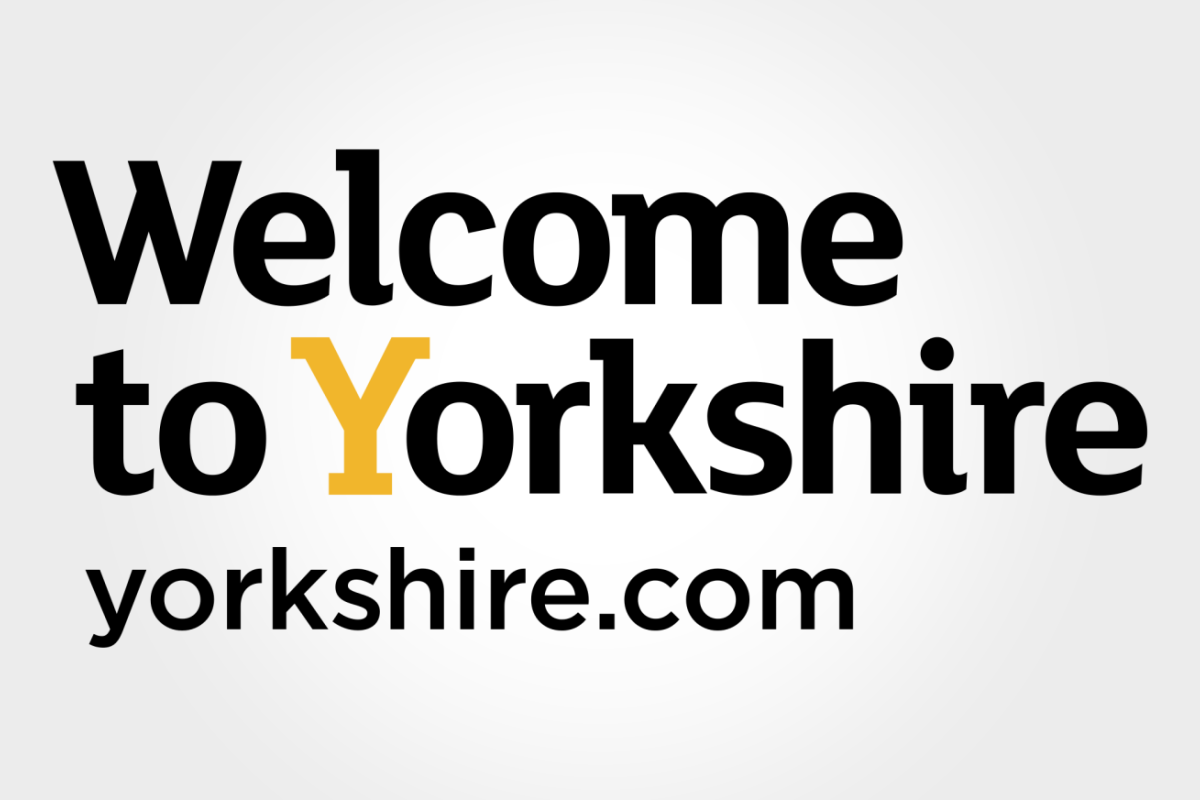 A district council serving a tourism dependent area has voted to not pay its annual subscription to the destination management body amid claims of poor service.

Richmondshire District Council’s corporate board voted to not pay any of the £14,515 invoice for this year to Welcome to Yorkshire (Wty) after leading members of the authority rubbished the amount and quality of service the tourism body had provided the area in recent years.

The meeting heard WtY had failed to outline any activities on which the Richmondshire taxpayers’ money would benefit the district despite having being asked to by the council, and instead produced a review of recent activity it had undertaken for Richmondshire.

This included WtY stating it had sent 45 posts relating to Richmondshire across the tourism bdy’s social media channels in the six months to October. During the 2020/2021 year a total of 50 posts were recorded.

One elected member responded that a teenager was likely to send more social media posts in a day than WtY had over six months.

Councillors were told following the WtY board’s meeting in October it issued a statement confirming the troubled body had sufficient funds to operate until the end of March 2022, assuming “all committed subscriptions for 2021/22 are paid”.

The meeting heard every other council in North Yorkshire had paid the fee and that WtY had been asking Richmondshire council for the subscription funds since last summer.

The majority of councillors said they felt having a destination management body for Yorkshire was important, but that WtY had lost its way.

A few councillors voiced sympathy and support for WtY, but most members said they either wanted to pay the body less than it had asked for or nothing at all, particularly as the funding could instead be spent on issues such as providing affordable housing.

The meeting heard the membership of WtY’s predecessor, Yorkshire Tourist Board, had reflected the hundreds of small businesses such as guesthouses it represented, but WtY’s direction had been determined by people from large-scale ventures, such as Leeds-Bradford Airport and hotel chains.

“I balk at the £14,515 I really do. The service that we have had from them in recent years and the way they have done their own governance, which is very worrying.”

Councillor William Heslop, who represents Gilling West, added WtY “had had its day” and served too large an area to be meaningful.

“What have I got in common with Sheffield? It’s two hours away and also part of Yorkshire. I wouldn’t pay them a penny. Someone said it’s only £10,000 or £15,000 – blooming heck, I thought we were all from Yorkshire. That’s a lot of money.”

After the meeting WtY declined to directly respond to the poor service claims or whether the council’s decision would create any finance issues for the body.

A spokeswoman said the body was disappointed the council had chosen not to pay its subscription, but respected the decision.

“WtY will continue to engage with partners and stakeholders to promote the immense contribution of the tourism and hospitality industry to the region and look forward to working with Richmondshire District Council in the future.”