League Leaders Too Much for Scarborough Cricket 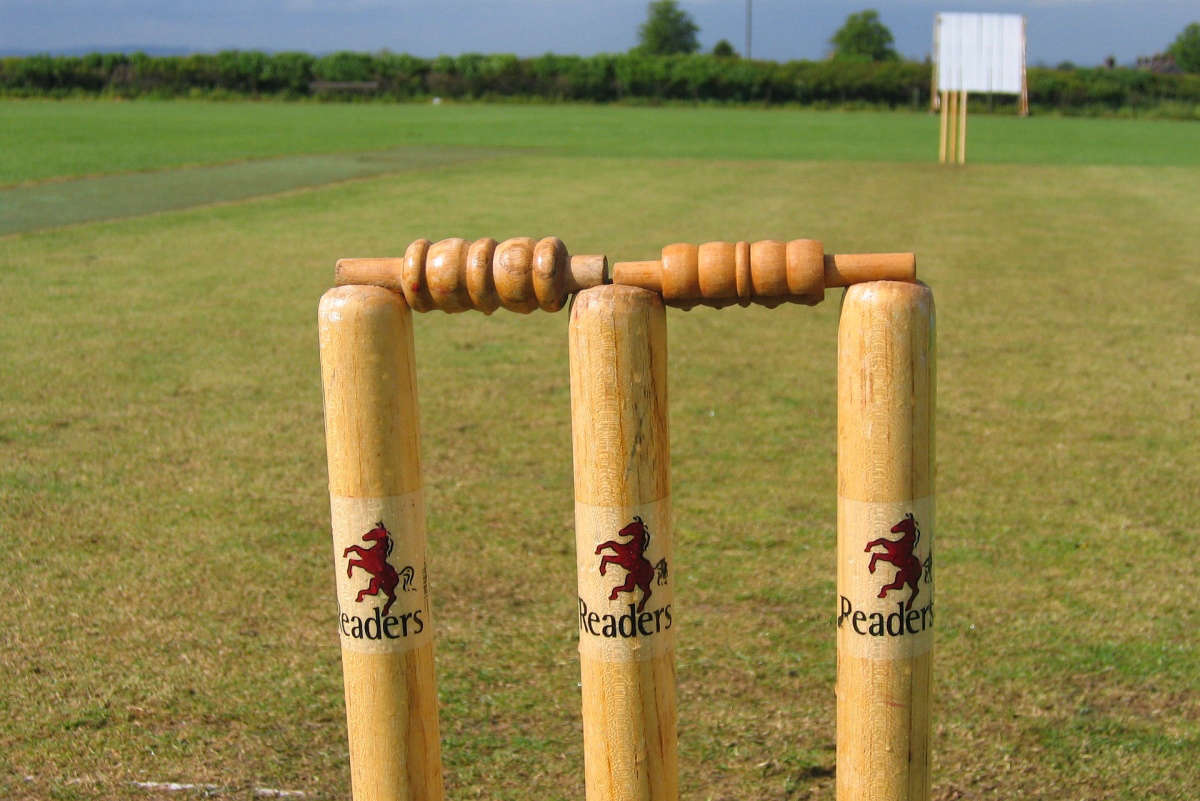 Scarborough skipper Piet Rinke took 2 for 49 as hosts York batted first and eased to 297/4 from their 50 overs.

The visitors responded well, putting on 122 for the first wicket as wicket-keeper Duncan Brown hit a lively 71 from 84 balls.

However, fellow opener Oliver Stephenson soon followed Brown to the pavilion, for 59, with Ben Elvidge next for 15.

The prize wicket of in-form all-rounder Breidyn Schaper for 28 was next as Boro slipped to 186/4.

Despite youngster Ed Hopper's bright 24 from 32 balls, the away side slipped further behind the rate and lost by 47 runs, though they did have two wickets in hand at the end.

Meanwhile, Bridlington lost out in a higher-scoring and much-closer run chase at Duke's Park in the YPN Championship.

Visitors Whitkirk will feel they definitely made the right choice to bat first as they smashed their way to 309/2 from their 50 overs.

Nathan Johnson and Ricky Robinson forced a catch behind and a stumping from wicket-keeper Sam Wragg, but few of the Brid bowlers escaped punishment.

The hosts made a strong start in chasing their mammoth total with a 97-run opening partnership.

Wragg made 51 but then Sam Tennant went quickly.

Casey Rudd was the anchor of the innings, striking 110 before departing with the score on 256/4, Nathan Johnson was then run out for 50 with the score on 260. Josh Mainprize had to retire and the hosts were then bowled out some 15 runs short, with 7 balls remaining.

Elsewhere in the same division, Folkton & Flixton fared better as their bowlers ran riot at home to Whitkirk.

Charlie Colley took 4 for 48 and Connor Stephenson and Elliot Hatton weighed in with 2/26 and 2/31 respectively as the away side were bowled out for just 172 in 45 overs.

Despite falling to 6/1 early in their reply, the Villagers coasted home with more than 17 overs and eight wickets in hand. Hatton made 58 with Harry Walmsley (63 not out) and Will Hutchinson (33 not out) putting on an unbroken 78 for the third wicket.

Whitby suffered a heart-breaking loss in a low-scoring thriller, at the Turnbull Ground, in North Yorkshire South Durham Division One.

After being asked to bat, by Sedgefield, only Theo Clarke (65) and Paul Buck (28) impressed as no other batsman scored more than ten. The pair's 95-run partnership dragged the hosts from 33/3 to 128/4. Kai Morris' men were eventually bowled out for just 167 in the 44th over.

The visitors then collapsed from 141/4 to 151/8 as James Fawcett took 6 for 58. Ricky Hall grabbed 2 for 18 as the County Durham side limped to their target, with just one wicket left, in the 48th over.