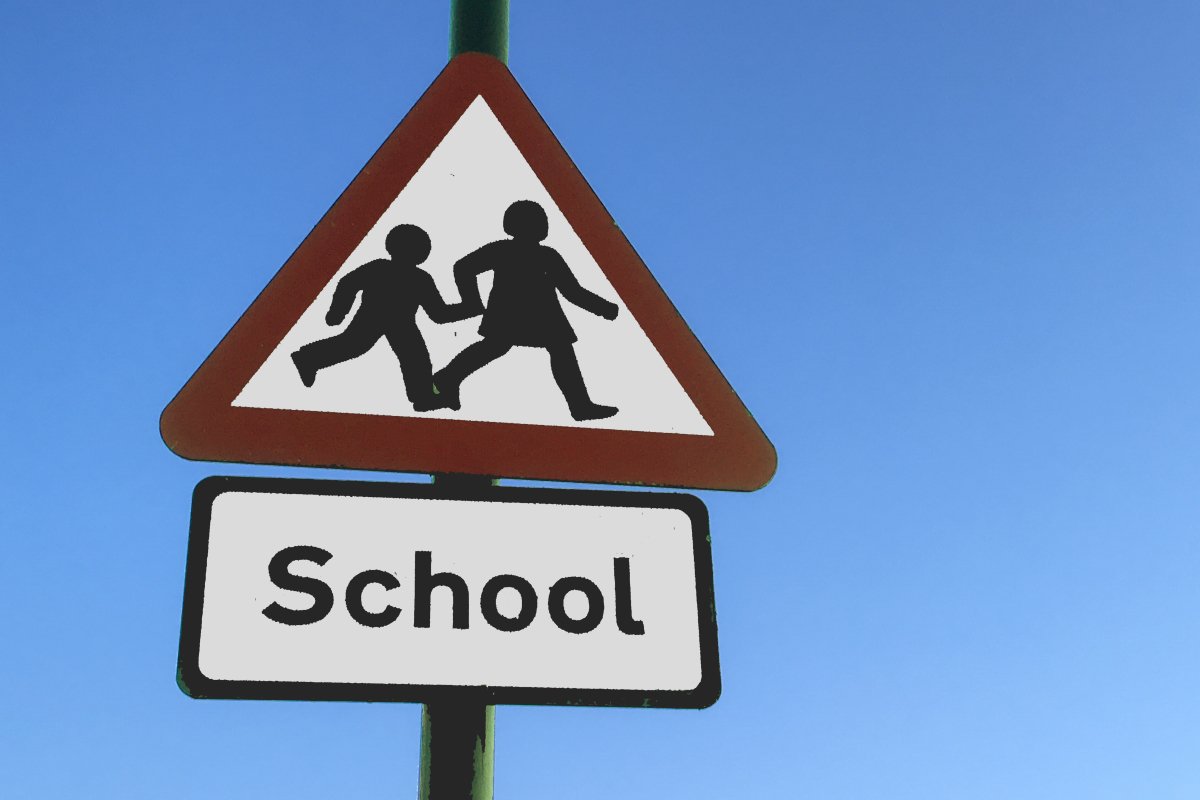 East Riding children’s officers could not find a provider able to support one child after more than 325 were contacted.

No support was available for an East Riding child with special needs (SEND) after hundreds of providers were approached amid a “creaking” national system and looming £90m deficit, councillors heard.

Council children’s lead Eoin Rush told the cabinet the child’s case was an example of increasing pressure on SEND services and the “crises” produced as a result.

The director added the council faced an “unsustainable” £90m deficit in its SEND by 2031 without investment to curb the need for independent and out of authority placements for children.

It comes as the cabinet backed officer’s plans to improve the service which is expected to face rising demand in the coming years.

A council report stated the number of local children with SEND education, health and care plans (EHCPs) was forecast to grow from 2,647 to more than 3,000 by 2023.

It added a 42 per cent increase in the number of children with EHCPs in the last three years meant 3.9 per cent of East Riding children now had one.

East Riding’s 3.9 per cent figure is above the Yorkshire and national averages of 2.9 per cent.

The report also warned current funding arrangements introduced in 2014 as part of national reforms to services were not able to get all children into SEND Support.

It added the East Riding remained the third lowest funded authority in the country for High Needs despite a 14 per cent budget rise to almost £31m this financial year.

“We have a far reaching and ambitious plan for SEND children in the East Riding.

“There’s absolutely no doubt that nationally the SEND system is facing some crises.

“We’ve got a system which nationally is creaking under pressure which dent’s parents’ confidence in it.

“Everyone involved agrees that resources could be used more effectively to get support for children earlier.

“Arrangements have to be sustainable and improvements based on evidence and on working with parents and carers who experience the outcomes.

“We need to move as far as possible away from children having to travel for care.

“It’s about making sure all children have the best start in life and that SEND children feel proud to come from the East Riding and supported and cared for.”

Adult services lead Lee Thompson said improvements on children’s SEND services would help them before their needs became more “complex” as they got older.

He added work and training opportunities for SEND children entering adulthood were needed with 8 per cent of them employed, above the national average.

Council children and young people portfolio holder Cllr Victoria Aitken said improvement efforts had to be seen as the start of a journey, not a “quick fix”.

The portfolio holder said: “One of the comments we hear repeated is that the council needs to improve its communication on SEND services.

“I can’t emphasise enough how important that is, but I’m really pleased to see these issues being addressed.”

“We mustn’t lose sight of the of the additional crisis in High Needs funding.

“We’re still the third lowest funded authority in the country for High Needs.

“We’ll continue to lobby the government for better funding.”