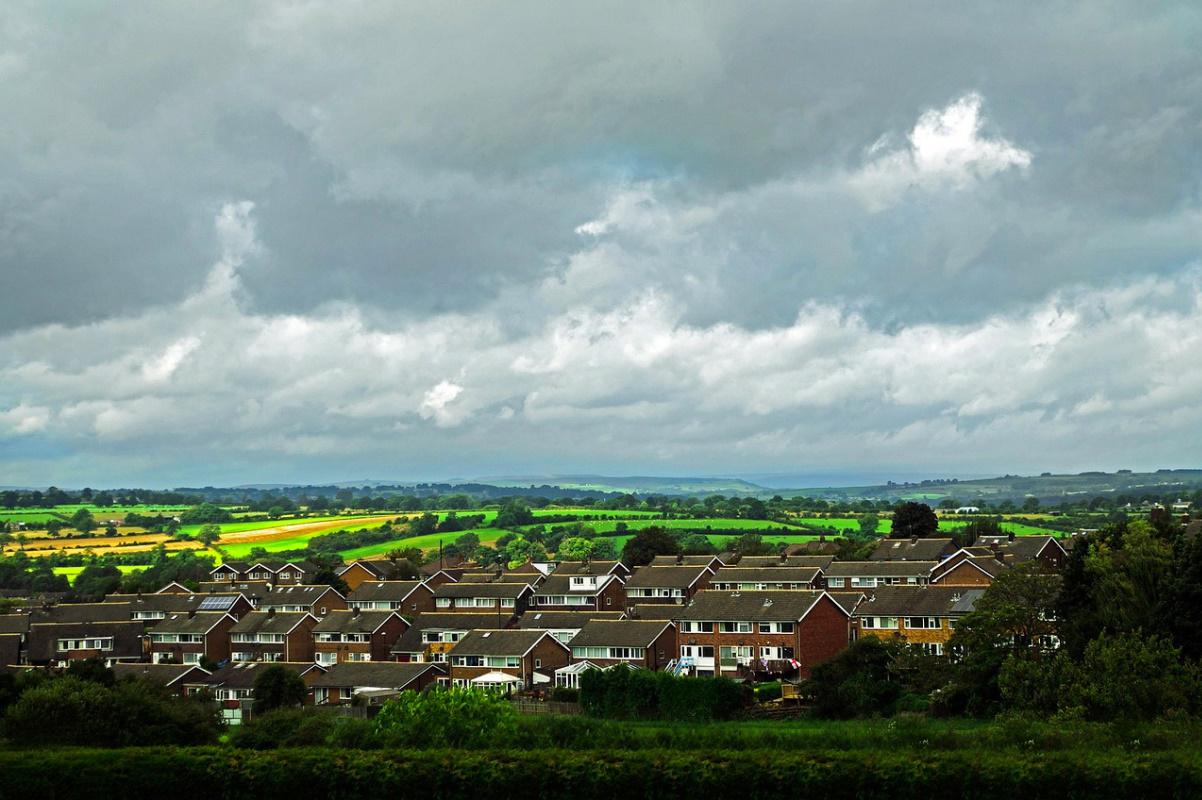 A consultation has been launched into how local government will look in the future in North Yorkshire as two rival bids are set to battle it out.

Last night, Local Government Secretary Robert Jenrick announced that two proposals from the councils in the area would be taken forward as part of the process.

North Yorkshire County Council has submitted a bid for one large authority to cover the county, with more powers passed on to town and parish councils. City of York Council, itself already a unitary, would be left as it is under the proposals.

Six of the county’s seven district councils – Scarborough, Harrogate, Ryedale, Craven, Selby and Richmondshire – submitted a proposal dubbed the “East & West plan” that would see the county and York split in half to create two authorities of roughly the same population size under one Mayor.

Scarborough, Ryedale, Selby and York would be in one authority with Craven, Hambleton, Richmondshire and Harrogate in the other.

Both bids would see Scarborough and the other six district councils scrapped.

The consultation will ask a number of questions about each proposal around value for money, proposed geography of the council and impact of the proposal on local services.

Following the announcement it was confirmed that the North Yorkshire County Council elections due to be held in May will be rescheduled to May 2022.

The elections for local Police and Crime Commissioners, as well as elections to any town or parish councils, will continue to take place as scheduled.

“I have always been clear that any restructuring of local government must be locally-led and will not involve top-down solutions from government.
“Now that councils in Cumbria, North Yorkshire and Somerset have submitted their proposals, I am pleased residents, businesses and service providers will have the opportunity to have their say on what will work best for their area.

“Where there is local support, changing the structure of local government can offer better value for money and improved services for residents.”

Residents, councils, Local Enterprise Partnerships, public service providers, businesses and voluntary organisations will now have the opportunity to have their say on which proposal, if any, they see as the best fit for their area.

The consultation period will run for eight weeks until Monday April 19.

Subject to Parliamentary approval, we would expect any new unitary council to be fully operational from April 2023 with transitional arrangements expected to be in place from 2022, including elections in May 2022 to the shadow or continuing councils.