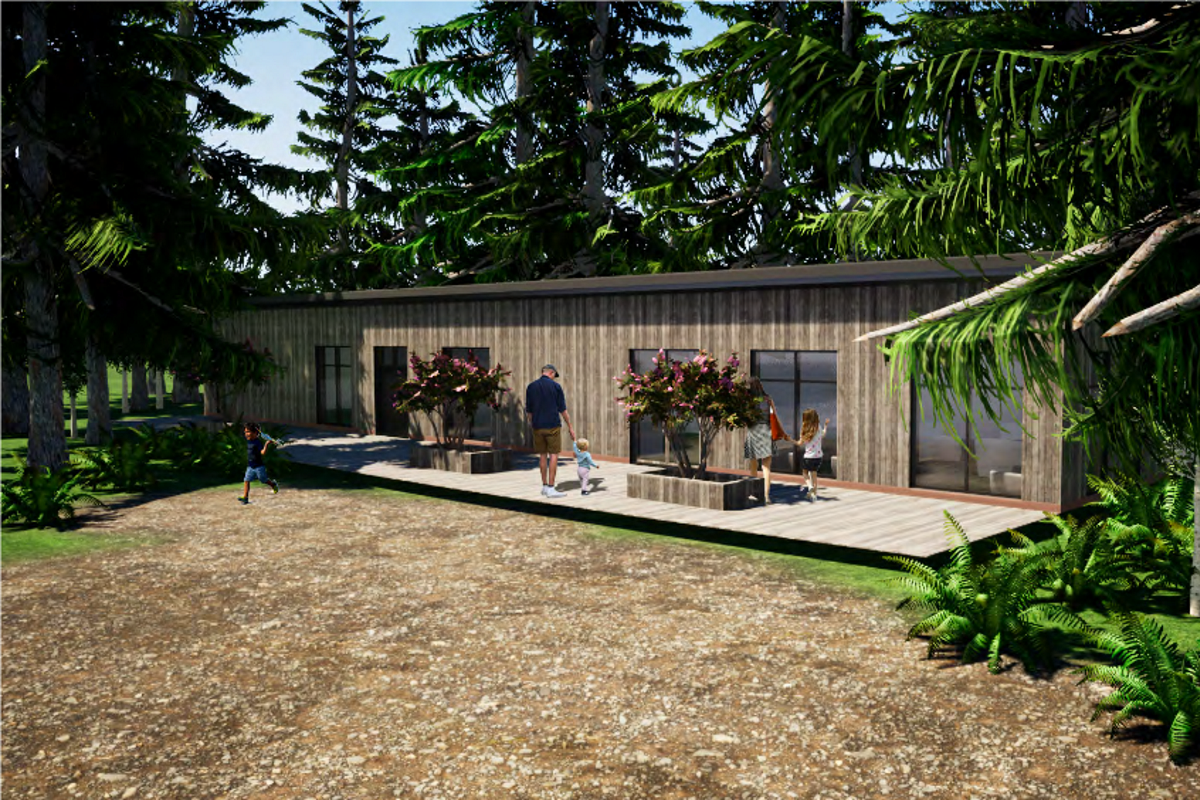 A proposal to create “the best log cabin park in the country” at a former sawmill has been given the go-ahead after numerous measures to offset concerns were agreed.

Cloughton Wood Lodges Limited was granted approval to start building accommodation for up to 120 people off the A171 near Cloughton after members of the North York Moors National Park Authority visited the site to view potential issues.

A meeting of the authority heard applicant John Purcell argue the proposal for 15 three, four and five-bedroom lodges was a vast improvement on another lodge scheme approved at the 83-acre site several years ago.

“Modern families are of varying sizes and bigger units are increasingly in demand and provide significant flexibility to include friends and additional family members.”

Mr Purcell said the plan met the park authority’s tranquillity requirements and he also pledged to bulk up vegetation between the site and nearby residents “if it is needed” to prevent noise pollution.

“The park will be managed to the highest standards. The safety of our guests and our staff will be paramount. We believe it will be a great addition to the area’s tourism offering and will support many local businesses and help boost the local economy.”

Despite the applicant agreeing to numerous changes to address concerns members were told the scale of the scheme remained an issue for some people.

Pamela Bleasdale, one of numerous Cloughton residents who objected to the plan, said the amount of proposed chalets when full would account for more residents than live on Newlands Road in Cloughton and issues with access to the A171 remained despite the amended plans.

“This application is totally not in keeping with the North Yorkshire Moors guidelines and policies. The risk of fire in woodland is huge. This must be refused.”

However, the meeting heard members had been satisfied road safety concerns would be addressed, particularly with the applicants’ decision to remove bike hire from the site’s features and improvements to a footpath to Cloughton.

After the committee approved the scheme, Jim Bailey, the park authority’s chairman said following a site visit, concerns that the scheme could see conflict between shooting parties in a neighbouring woods had also been set aside.

“There didn’t seem to be any likelihood of visitors not knowing where the site boundary was.”

Mr Bailey said the proposal was “on the edge” of what the authority’s new planning policy for holiday accommodation envisaged.

“One hundred people is more than some small hamlets or villages. Sites like these do have an impact and they need to be managed carefully.”