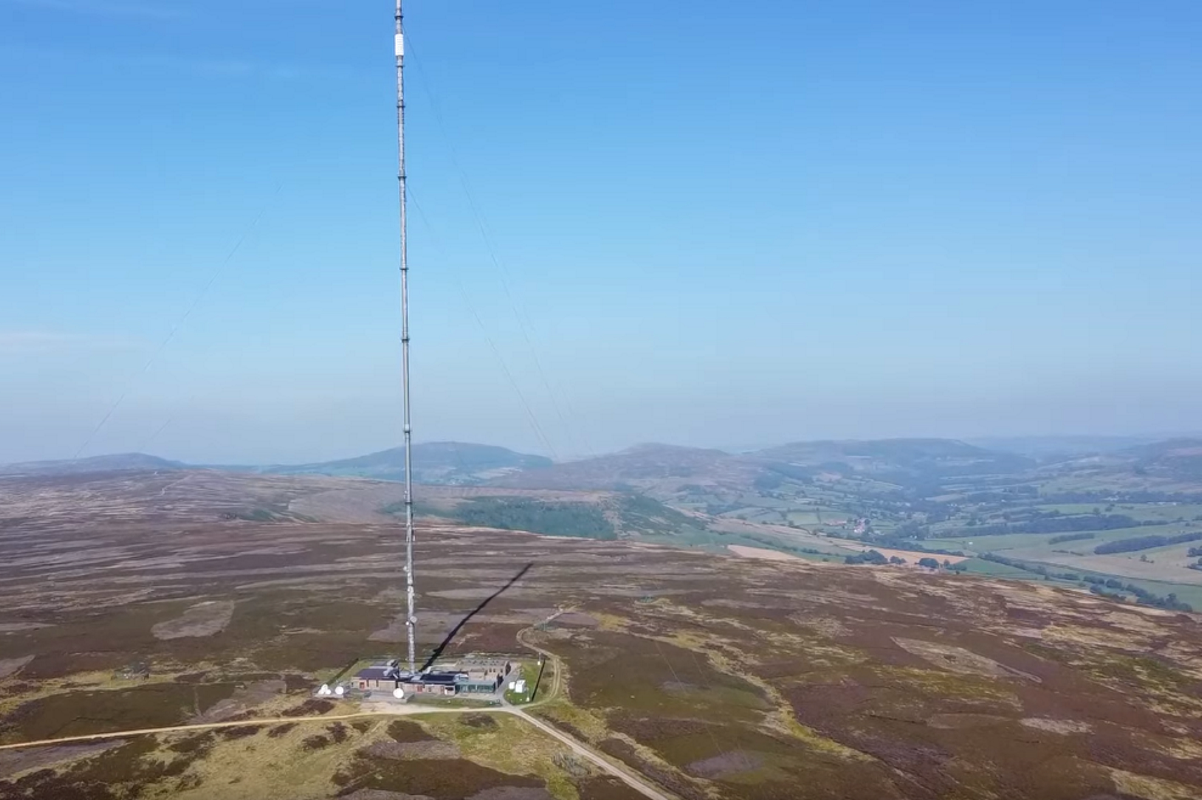 A permanent replacement mast could be in place in 12 months.

The permanent replacement TV mast at Bilsdale could be up and running in a years time.

A temporary mast was installed after a fire destroyed the transmitter last summer.

Councillor Les says it seems the cause of the fire that destroyed the Bilsdale TV transmitter mast is still unknown.

He says the speed with which the permanent mast can be installed is dependant on it obtaining planning permission.

The original Bilsdale mast, which was more than 300 metres tall, was damaged by fire in August and later dismantled.

A new 80m tall temporary mast has been bought into service to help provide Freeview transmissions to areas including Whitby and Filey but some "not spots" remain where TV reception from the temporary mast is not possible.

The switch on of a second, more resilient, interim mast will take place in February following planned testing. This will be used throughout the extensive construction work on the new, permanent replacement for Bilsdale mast.

This second, 80-metre interim mast will mean improved TV and radio signals for more than 100,000 households across the region. The mast will also be more robust and reliable in bad weather. The exact location of the interim mast and the terrain of the North York Moors means that when the switchover happens this month a “signal shadow” will be created where the line of sight is interrupted.

"The switchover is unfortunately likely to mean a loss of service for some homes. We have written to around 2,500 households which are potentially affected, and our planners predict that half of these (approximately 1,250 homes) rely on Freeview services and will lose their TV signal as a result of the switchover. The majority of the homes affected are likely to be along a strip of the County Durham coast."

“We want to restore and improve services to people across the region as quickly as possible, and today we have set out more details and likely timescales through 2022, including a huge construction project to permanently replace the old Bilsdale Mast.

“While we are making real progress, we also know that this work can cause disruption, and that is frustrating for many viewers and listeners. We are working hard with our partners to restore services, and to support those people whose services are affected.”