What Are Your Views on North Yorkshire's Future? 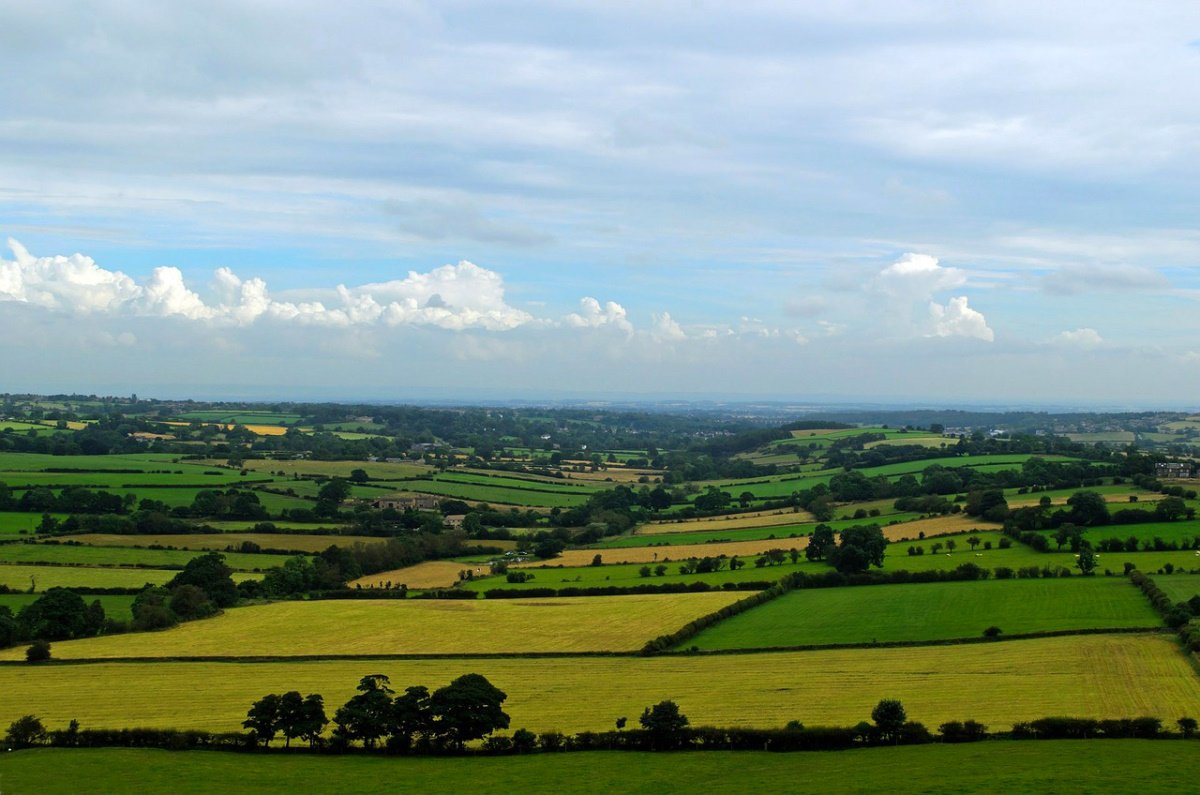 County leaders are encouraging residents and businesses to respond to the governments consultation on the future shape of local government in the county.

The Government has said North Yorkshire’s two-tier councils must end to make way for unitary local government, which will unlock the door to a devolution deal.

A public consultation is underway on how vital services such as adult social care, children’s services, roads and transport, planning and waste collection and recycling will be delivered across the county.

It's likely that Scarborough Borough Council will be abolished under the proposed changes.

Richard Flinton is Chief Exec at North Yorkshire County Council, he agrees that change is needed.

Two plans have been put forward for consideration, one for a single North Yorkshire wide authority, the other would see the county split in two with an eastern authority taking in the Scarborough Borough along with Ryedale, Selby and York.

Residents, councils, Local Enterprise Partnerships, public service providers, businesses and voluntary organisations will now have the opportunity to have their say on which proposal, if any, they see as the best fit for their area.

The consultation period will run until Monday April 19.

Subject to Parliamentary approval, any new unitary council would be expected to be fully operational from April 2023 with transitional arrangements expected to be in place from 2022, including elections in May 2022 to the shadow or continuing councils.