Tour de Yorkshire Cash Could be Used for Festival of Yorkshire 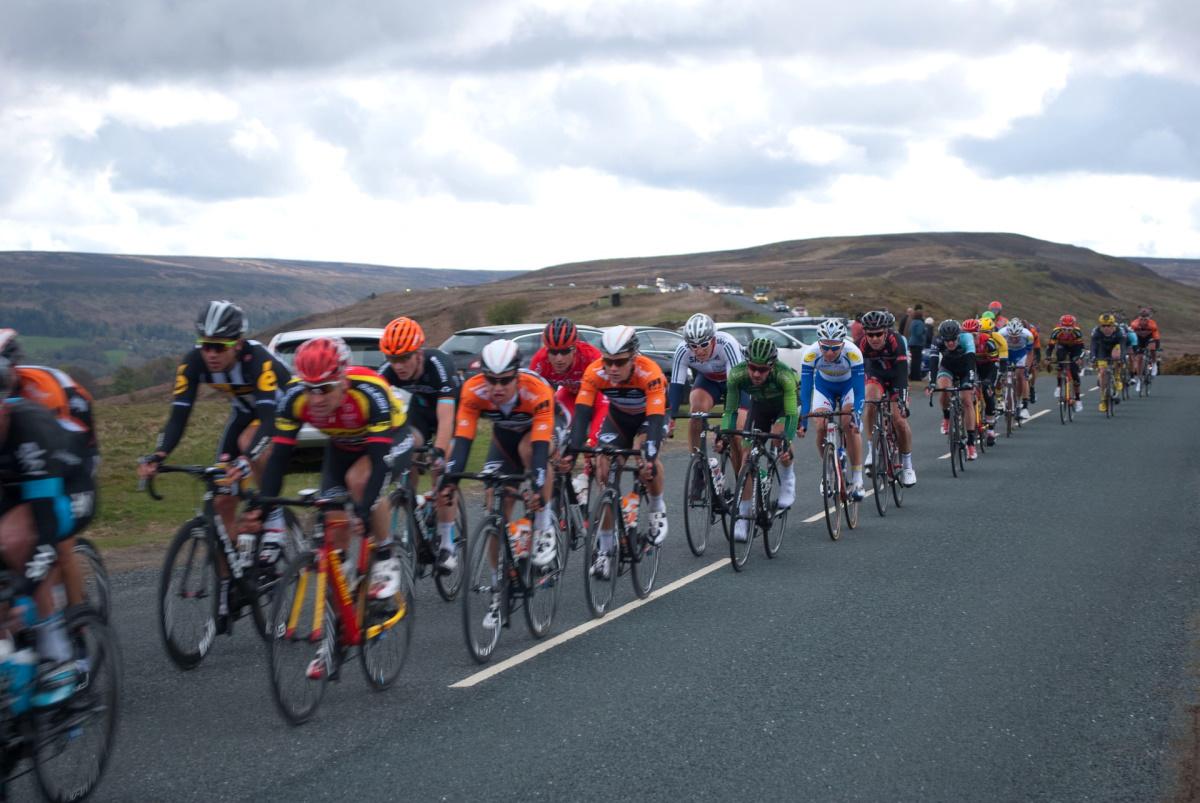 Calls are mounting for the millions of pounds of taxpayers money set aside to fund next year’s Tour de Yorkshire to be used to stage a cultural festival across a wide area following the international cycling race’s cancellation.

Leading councillors have said the public purse funds that local authorities in the four-day race’s host towns had earmarked for the event should be used to bankroll the week-long Festival of Yorkshire which Welcome to Yorkshire had hoped to run alongside the race.

While Welcome to Yorkshire boss James Mason has said the tourism body will not give up on hosting a further edition of the cycling race to promote the region, elected community representatives said an expansive event celebrating the region’s food and drink, arts and culture, heritage and music would act as a springboard for the economy after the pandemic.

North Yorkshire County Council set aside up to £200,000 for next year’s event. The authority’s leader, Councillor Carl Les, said he hoped the race’s organisers could look at whether the festival programme element of the Tour de Yorkshire could still be held next year.

“I would support continuing with the festival idea, which was the idea linked to the cycle race. I do hope that the race is only postponed and that we will be talking about having a race again in 2023.

“It’s hard to think of another event that touches so many different parts of the county and the region of Yorkshire and joins them all up together.”

When asked to comment on calls for the money to be used to enable more people to cycle, he said the county council was already spending

“a considerable amount of money on developing cycling routes”.

He added the money saved from next year’s Tour de Yorkshire would not go far in developing the network in North Yorkshire.