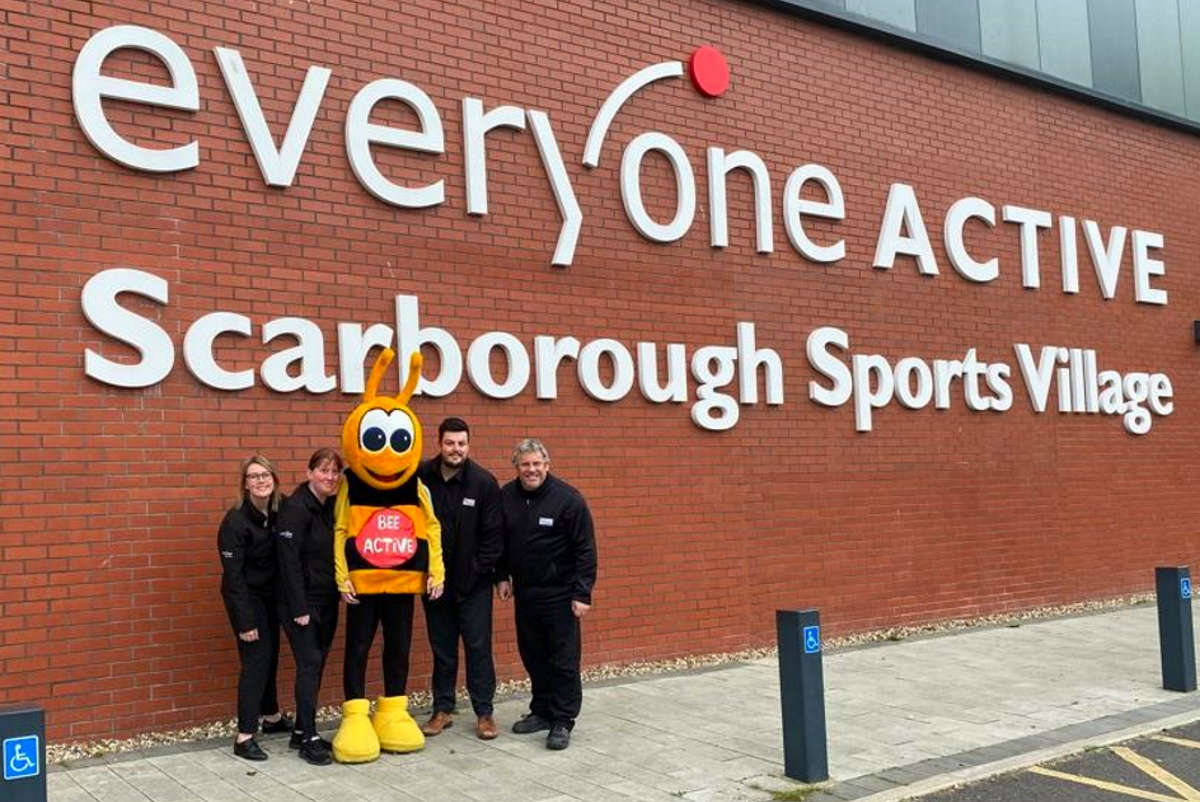 Scarborough Sports Village is in the running for a prestigious national honour after being selected as a finalist in the ukactive Awards.

The ukactive Awards celebrate the best of the physical activity sector and are designed to recognise excellence and innovation across health, wellbeing and fitness in the UK.

Finalists will now go through to the next stage of the judging process where they will undergo further assessments including a mystery shop and digital review.

The regional winners and national champion will be announced at the ukactive Awards at the International Convention Centre in Birmingham on Thursday, June 30.

“It’s an honour to be shortlisted for the ukactive Awards. This reflects the hard work and dedication the team has put in over the past year, especially following such challenging times during the pandemic.

“To be selected as a finalist is an achievement in itself and we’d like to thank all of our members for their ongoing support.”

“We are delighted but not surprised by the number of incredible entries and stories we have received for this year’s ukactive Awards, which is testament to the unquestionable resilience and innovation within our sector.
“We are extremely proud of all of our members, who have worked so hard in rebuilding the sector and our nation’s health, as we mark just over a year since facilities were allowed to reopen.”