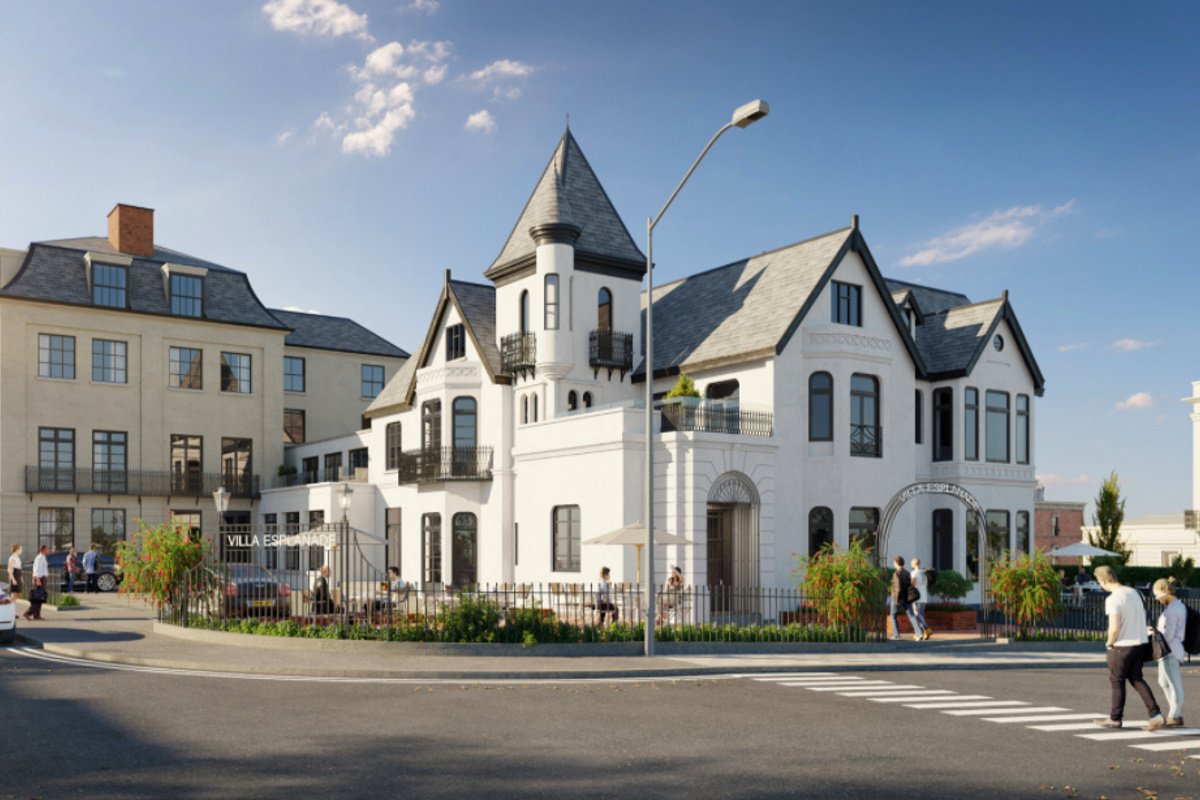 Planning permission has been granted for a Grade II listed former hotel on Scarborough’s South Cliff to be turned into flats.

Wright Investments is to transform the Villa Esplanade into 26 self-contained apartments.

A separate application to turn the ground floor restaurant, El Gringos, into two flats and the basement nightclub Ink bar into a gym have also been submitted to the council but will be dealt with by officers under delegated powers at a later stage.

The planning application for the hotel stated that the prominent building, which was built around 1850, would be saved from falling into disrepair if the plans were approved.

It has not operated as a hotel for more than a decade.

Villa Esplanade is a Grade II listed building of special architectural or historic interest and it also falls within the Scarborough Conservation Area which meant listed building consent was required.

During today’s meeting Cllr David Chance said he was impressed by the scheme.

“And I think it is an excellent use of the building and putting it back to what it was.”

“It is an iconic building as has been the case for a couple of hundred years.

“I think it is a marvellous improvement, particularly coming at this time when we are looking to see new investment in the town post-Covid and I certainly warmly welcome it.”

The plans were approved unanimously.