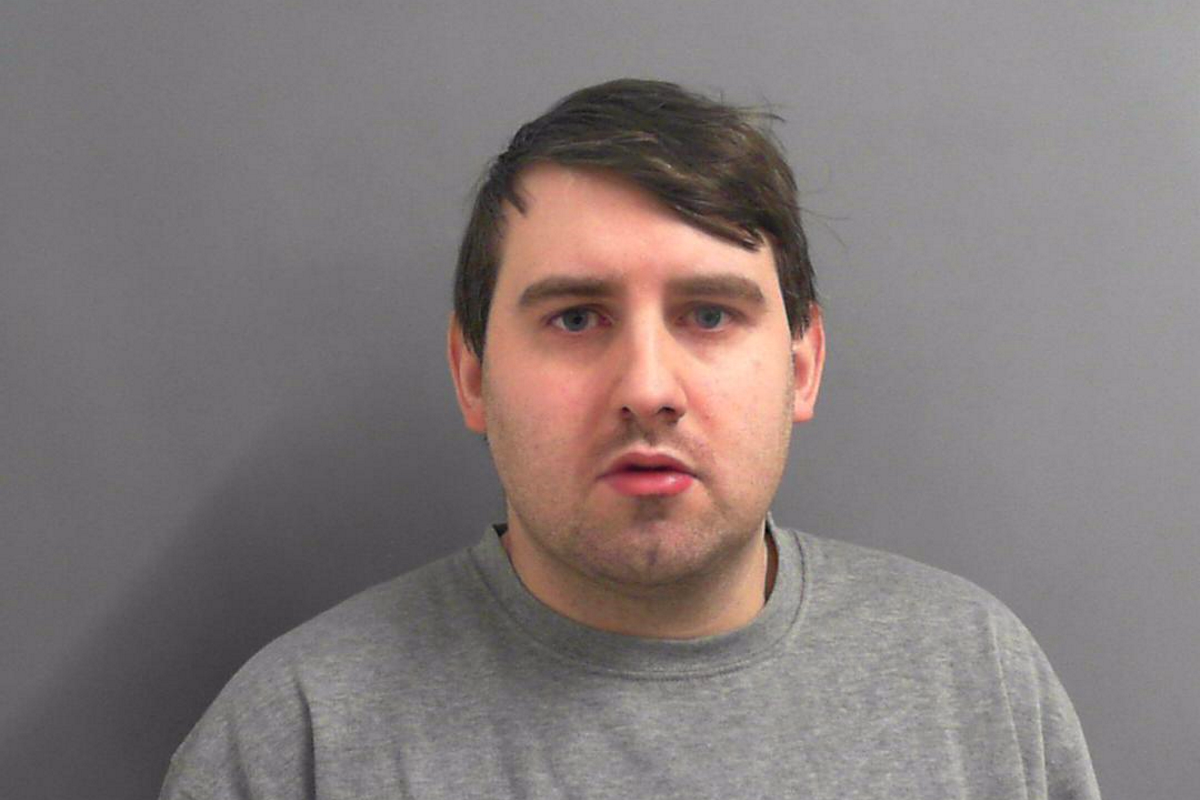 The detective who helped to secure justice against a Scarborough man who sexually abused a toddler has praised the courage of the young victim and her family.

John Paul Zegstroo, 28, from Eastfield, was sentenced to 21 years’ imprisonment at York Crown Court today (Monday 14 June 2021), after previously being found guilty of all eight offences between December 2018 and March 2020 when the child was aged two and three.

He has also been placed on the Sex Offenders’ Register and made subject to a Sexual Harm Prevention Order for the rest of his life.

Detective Constable Laura Carroll, from Scarborough CID, led the investigation from the time the complaint was first reported to North Yorkshire Police in March 2020.

“The poor young victim and her family have endured unimaginable trauma caused by this depraved man.

“I have nothing but admiration for the courageous way they have supported the investigation throughout this terrible and extremely distressing time.

“I truly hope the brave little girl and her family can now start to rebuild their lives with as much support and care around them as possible.”

“As for John Paul Zegstroo, he has shown absolutely no remorse or acceptance of his crimes.

“He put the victim and her family through the ordeal of a trial when he knew there was overwhelming evidence against him.

“He also tried to disrupt and delay the court proceedings on several occasion by claiming to be ill. This created significant additional distress.

“Zegstroo will now be locked-up in prison for a very long time, and his every move will be closely monitored by the authorities for the rest of his days.”

“Our family is so thankful for the hard work of Scarborough CID in bringing us justice and for believing in the victim.”

Anyone concerned about a child can contact the NSPCC Helpline for advice on 0808 800 5000. Adult victims of non-recent sexual abuse can also get in touch for support.

Childline is available for young people on 0800 1111 or at www.childline.org.uk

Victims who would prefer not to go direct to the police and are not in immediate danger, can contact   Bridge House, North Yorkshire’s Sexual Assault Referral Centre (SARC), on 0330 223 0362, email bridgehouse.sarc@nhs.net or go to www.bridgehousesarc.org

You can also contact the Supporting Victims at www.supportingvictims.org or call 01609 643100.