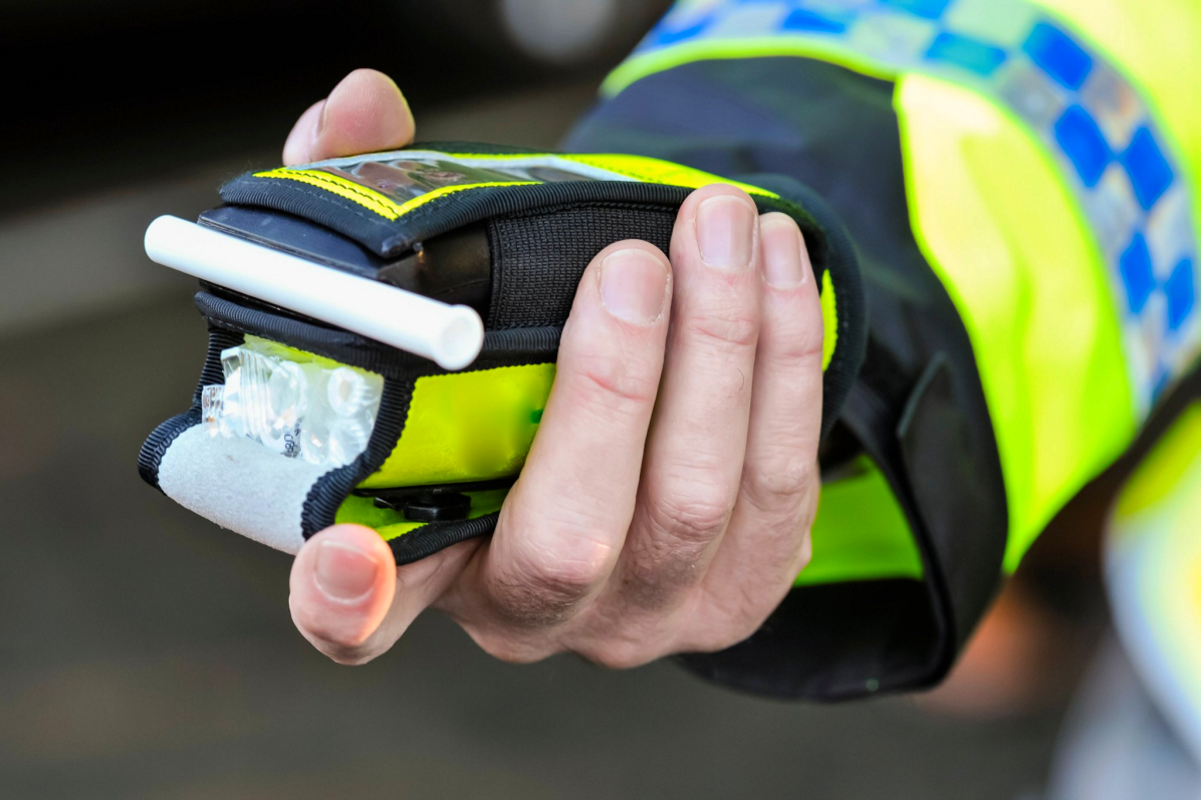 North Yorkshire Police’s Christmas campaign targeting those who drink and drug drive has seen a significant increase of 33% on the previous year.

Between 1 December 2021 and 1 January 2022, officers made 137 arrests across the county. Of these, 97 arrests were for drink driving and 40 were drug related (a 40% decrease on last year). 29 of the arrests were in the Scarborough Borough.

“This rise in drink driving arrests can be attributed to a number of factors, however we have been very pro-active throughout this campaign and our determination to target those who take such risks on our roads has never waned.

“I am sure none of those who were arrested were expecting to be stopped by a police officer on that journey. But I want to remind those who get behind the wheel after consuming alcohol or drugs – we are watching, and you will be caught.

“We are here to save lives. Drink and drug driving can, and often does, have catastrophic consequences – which our officers see first-hand. We want you to live and that’s why we do what we do, and we will continue in our efforts to take people who drink and drug drive off the roads in 2022”.

The campaign by numbers

The drink drug drive operation is part of the Fatal 5 campaign – a significant part of the York and North Yorkshire’s Road Safety Partnership’s Safer Roads strategy. The joint strategy, launched at the end of last year, brings together key organisations from across the city and the county to focus on four areas – safer road users, safer vehicles, safer roads and learning lessons post-crashes.

The aim of the strategy is to identify those most at risk and ensure everyone works together to do everything possible to keep those vulnerable road users as safe as possible.

"Tackling drivers who continue to drink alcohol or take drugs and then get behind the wheel continues to be one of the priorities for improving road safety across North Yorkshire and York. The threat these individuals pose to other drivers, cyclists, riders and walkers, as well as themselves is huge.

"It is clearly disappointing so many continue to be caught over the limit, but I am pleased the proactive approach taken by police is removing at least some of them from our roads.

"The operation is a good example of the approach of our Road Safety Partnership. There has, and continues to be, much education and engagement on this issue - no-one can say they do not know the dangers - so enforcing the law and taking action is the right response to keep us all safe."