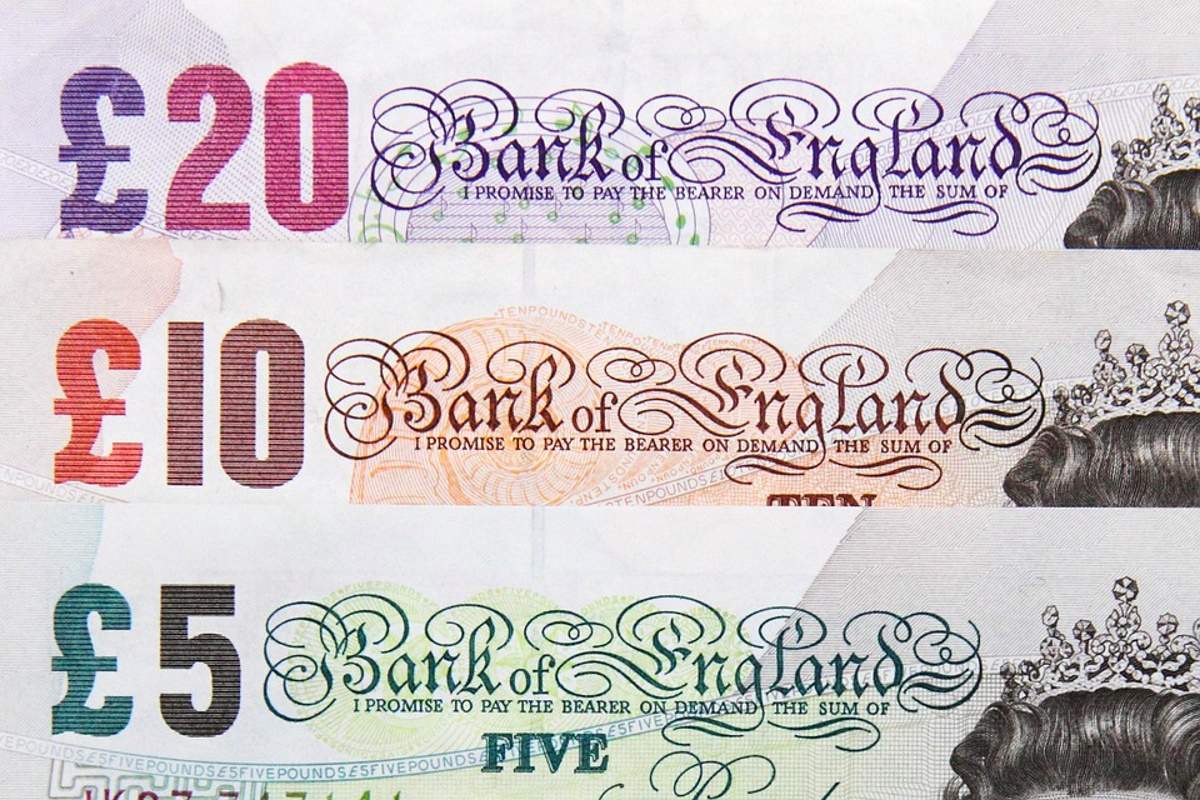 Scarborough Borough Council is proposing to increase it's element of local council tax bills by just over 2%.

The authority froze the rate last year during the COVID pandemic, but faces making savings of £1.5m in the next financial year and dipping in to it's reserves.

Borough Council Director Nick Edwards says the authority will get some extra money from the government after funding reforms were postponed.

However the extra money is almost entirely eaten by by increases in things like national insurance payments.

Council Director Nick Edwards says after last year's freeze in council tax, there will have to be an increase this year.

For 2022/23 a council tax rise of 2.09 per cent has been proposed by the Borough Council. This would mean an extra £5 per year for the average Band D property from April.

It is the final time the Borough Council will set a budget ahead of the introduction next year of a single unitary authority to provide all local services in North Yorkshire.

The financial plan sees significant investment in services, facilities and towns throughout the borough of Scarborough as councillors on the cabinet agreed proposals to allocate an additional £7.1 million to the capital spending programme for larger or longer-term projects.

The extra money is on top of the £16.8 million already in the existing agreed capital budget and represents a significant opportunity for further investment and regeneration throughout the borough.

The council’s spending and investment plans in this budget include:

Now that the budget proposals have been approved by cabinet there will be a period of public consultation.

Cabinet will review the responses at its meeting next month before full council discusses the budget and sets the council tax for 2022/23 when it meets on 25 February.

“There has been further pressure on our finances in the last year, not least because of Covid-19.

“However, by making careful savings, being prudent with our money and managing our resources effectively, we are able to set a balanced budget for our final year.

“This means we can leave things in a great position for when the new unitary council takes over.

“The additional funds for capital projects will mean a significant shot in the arm for communities in Filey, Whitby and Scarborough.”

“I am really pleased that our final budget plans will benefit the whole of the borough.

“We are proposing significant additional resources for services, major projects and regeneration which will have long term benefits well beyond the formal end of this council.

“The extension of initiatives such as Project Sunshine means will be able to continue – and further - the work we’ve already done to spruce up vital public amenities.”