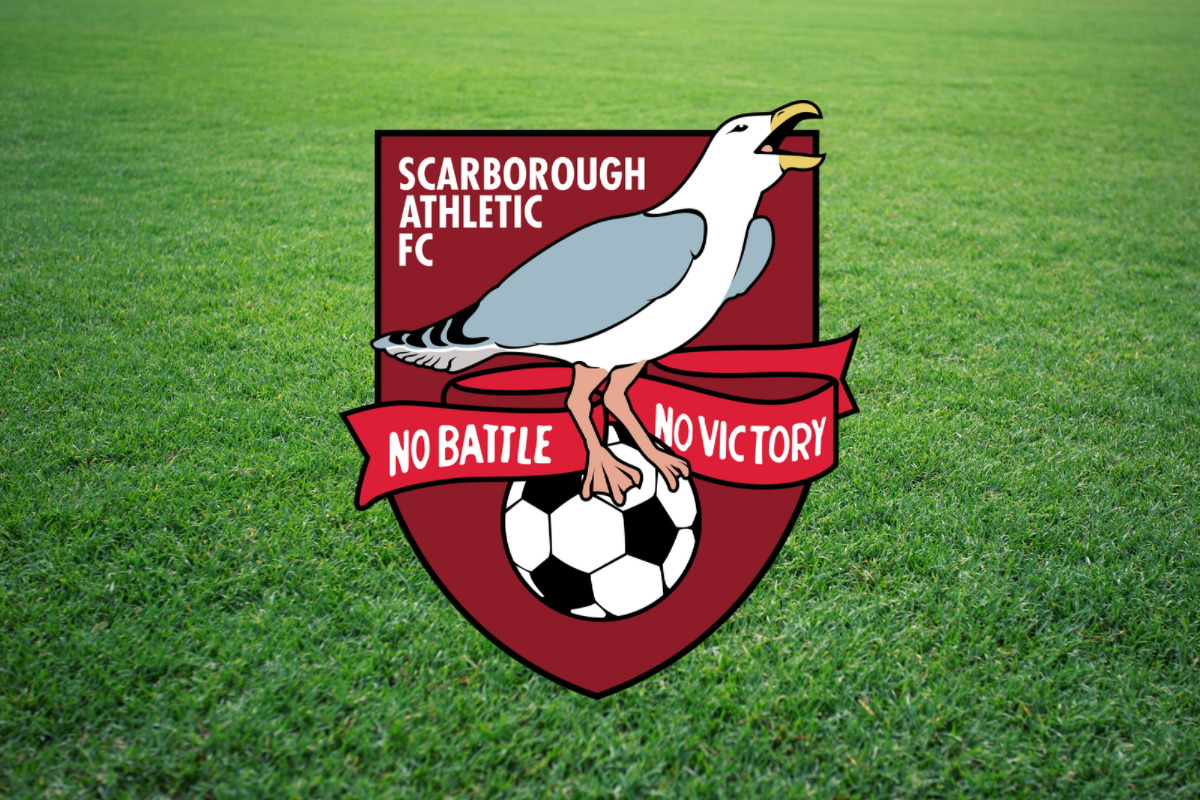 Scarborough Athletic have confirmed that their final pre-season fixture prior to the start of the National League North season will be at home to Marske United.

Recently promoted Marske, who always provides Boro with a tough contest, will visit Scarborough on Saturday 30th July, for a 3pm kick off.

The other pre-season fixtures already confirmed by the club are:

Meanwhile veteran midfielder, Simon Heslop has signed on for next season. The former York City captain became an important part of the team after becoming a mainstay in the side, he will now be back in the National League North, holding the fort in the centre of the Boro midfield for 2022/23.