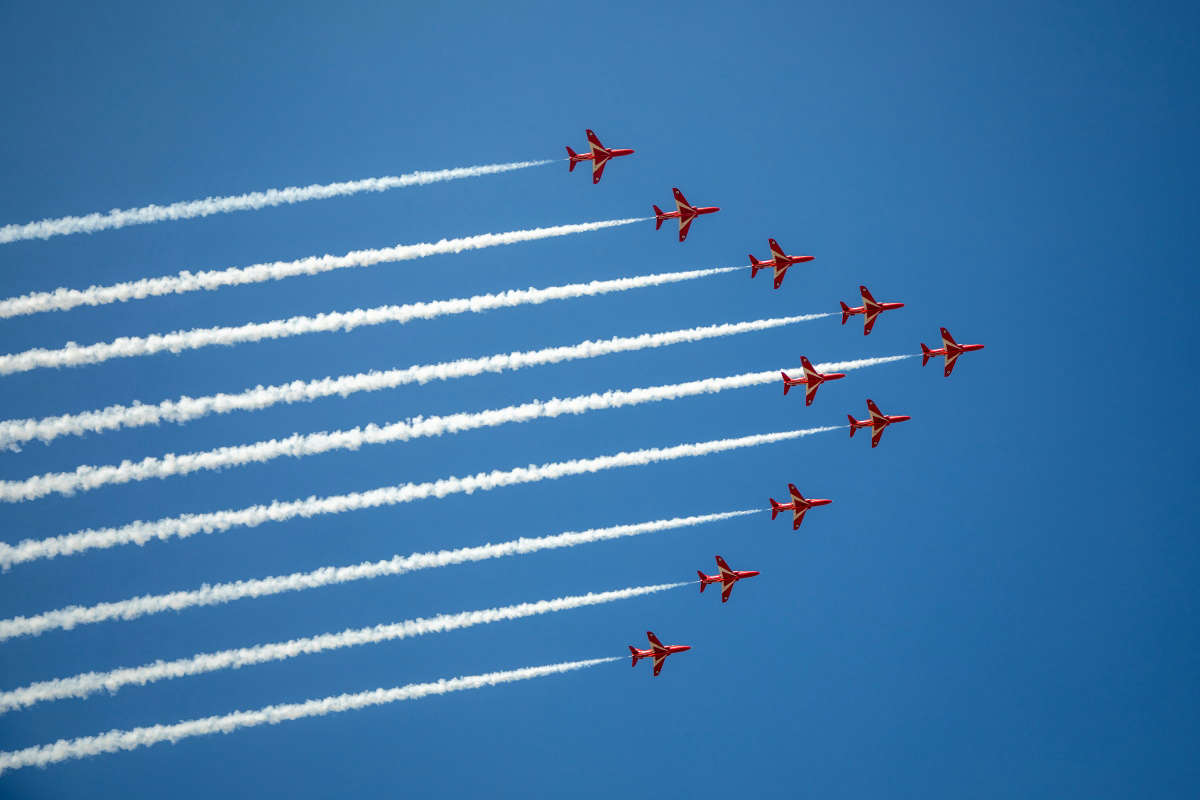 The anticipated times and locations for all the parades and displays taking place as part of Scarborough's National Armed Forces Day event on June 25th have been revealed.

Along with a packed programme on the day of the event itself there are also a number of events in the week leading up to the day.

On the Day events will start at 10am with the official opening followed at 10:30 by a display from the RAF Falcons Parachute Display Team.

There will be a flypast from Royal Navy Merlin, Wildcat & Navy Wings Seafire aircraft at 11:25.

The RAF Red Arrows display will take place at 1pm, followed by a flypast from the Battle of Britain Memorial flight at 2pm. There will also be an RAF Typhoon display at 4:30pm.

The week leading up to Armed Forces Day will see a number of flag raising events along with military football matches and children's parades.

Here is the full programme for Saturday June 25th.