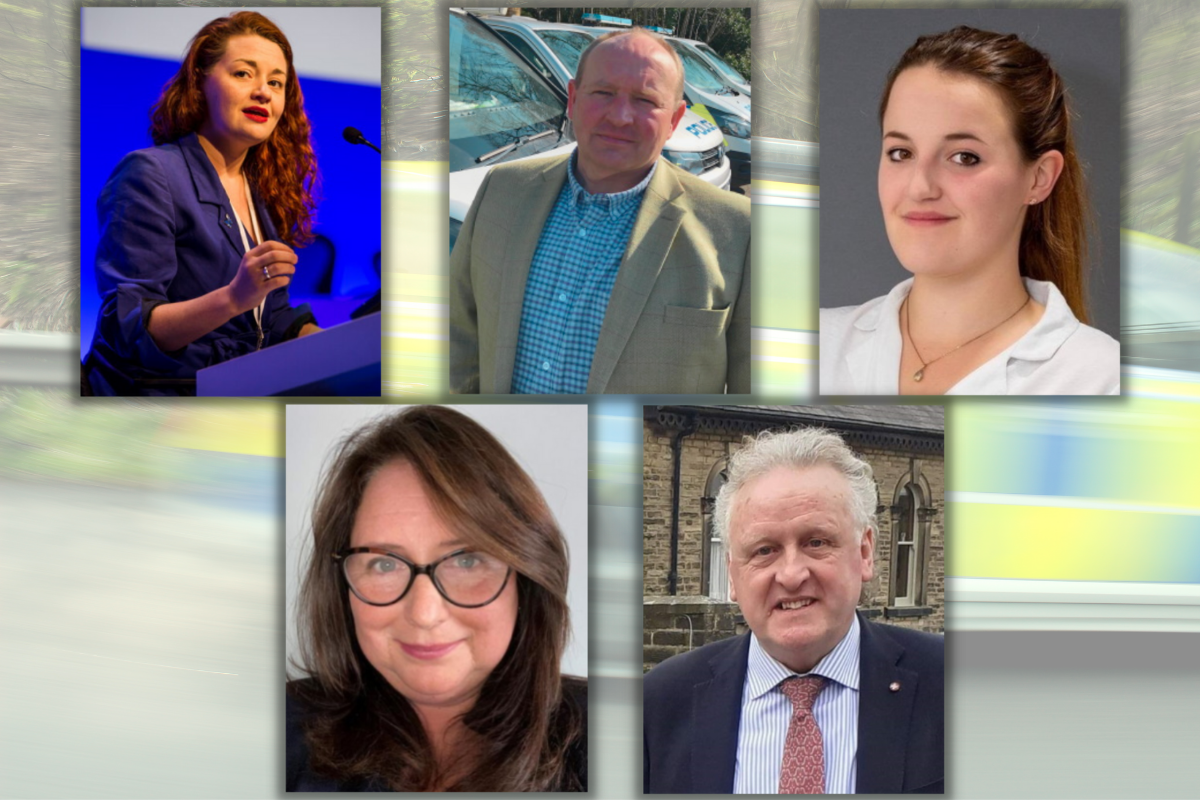 People across North Yorkshire are heading to the polls today to elect a new Police, Fire and Crime Commissioner for the second time in six months.

The election is being held following the resignation of Conservative Philip Allott who quit last month after hundreds of complaints to his office and a vote of no confidence over comments he made in the wake of the murder of Sarah Everard.

Mr Allott – who was elected in May – sparked outrage after saying Ms Everard should not have “submitted” to the false arrest by the police officer who murdered her and that women needed to be more “streetwise”.

There are five candidates competing for votes to replace him, with polling stations open between 7am and 10pm.

The winner will be announced on Friday.

Anyone aged 18 or over is eligible to vote, as long as they are a British citizen or qualifying citizen of the Commonwealth or Republic of Ireland and have registered to vote. Registration closed on 9 November.

People do not need a polling card to vote, but will need to give their name and address at their local polling station

Details about where to vote can be found on the Electoral Commission website and are also listed on polling cards sent to households.

Voters are being urged to check this as some polling stations may have changed due to Covid safety measures.

Anyone who has tested positive for Covid or has symptoms should not visit a polling station.

If you can not vote in-person because of this, or because of your employment or a disability, there is an option to apply for an emergency proxy vote by 5pm today.

Elections for commissioners use a supplementary voting system in which voters rank candidates in order of preference.

If no candidate receives a majority then all but the two leading candidates are eliminated and a second count takes place.

In the second count, the second preference votes of those supporting eliminated candidates are distributed among the two leading candidates.