Plans for Premiums on Second Homes in North Yorkshire 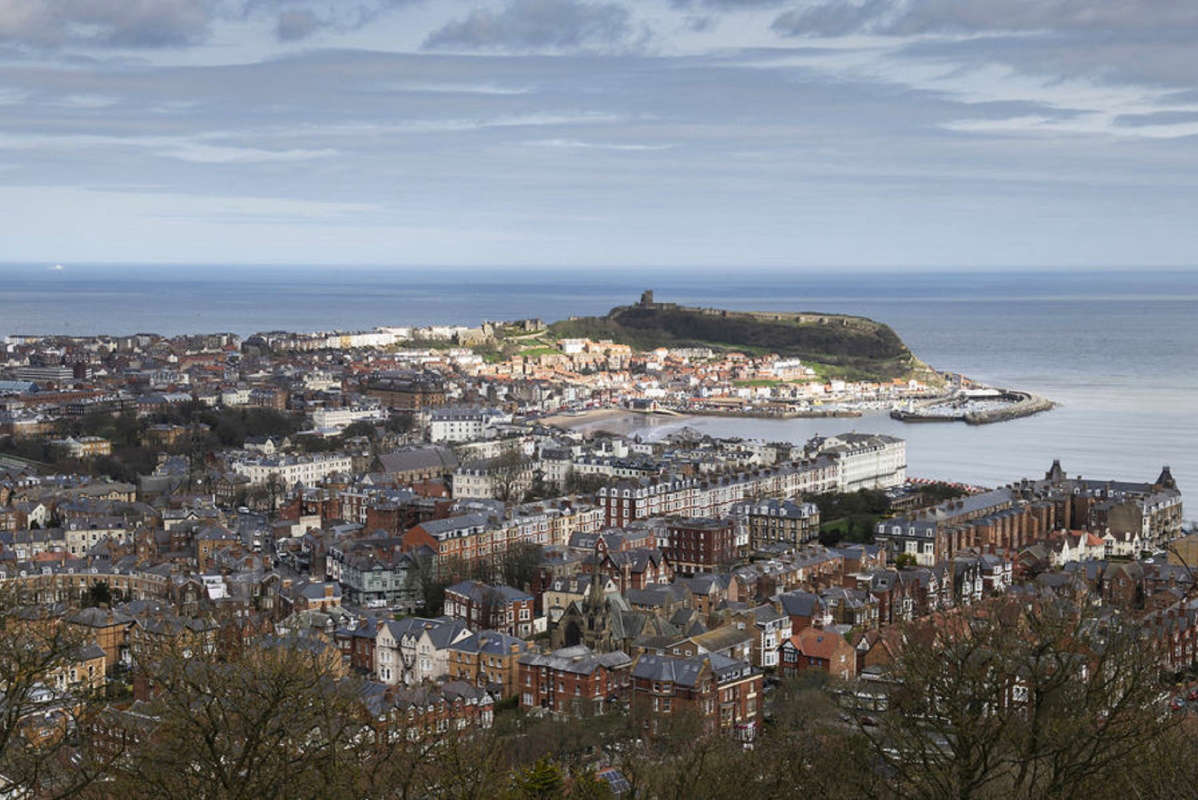 Owners of second homes could face paying a premium on their properties in North Yorkshire to provide a multi-million pound windfall to help to tackle the affordable housing crisis in the county.

The Government is considering new legislation to allow local authorities to introduce premiums on council tax bills for second homes and allow a much-needed new source of funding.

North Yorkshire has the highest number of second homes in the region, and concerns have been voiced that the trend is undermining the availability of housing for local communities as well as inflating property prices.

North Yorkshire County Council is now considering proposals to introduce a 100 per cent premium for council tax bills on second homes within the next two years.

The leader of the county council, Cllr Carl Les, confirmed that the move was dependent on new legislation being introduced by the Government, and would need the approval of the authority.

However, he added that any money raised through the premium would be used to help to fund vital services provided by the council, including council tax reduction schemes and affordable housing projects.

“The issue of second home ownership has emerged as a major issue for many areas of the country, and it is one that we are acutely aware of in North Yorkshire.

“The county is a wonderful place to live and visit, and that has seen the trend towards people wanting to purchase a property either as a second home or a holiday let.

“Any proposed premium on second home owners will be carefully considered and debated by the council before the new legislation is introduced.

“But the revenue generated would prove to be a key source of funding to help to bridge the new council’s budgets and finance vital areas such as homelessness costs and also providing more affordable housing.”

Analysis has shown that the introduction of a 100 per cent premium on council tax bills for second homes in North Yorkshire could generate in excess of £14 million a year in additional revenue.

The Scarborough borough has the potential to bring in almost half of that figure due to the large number of second homes in coastal towns such as Whitby, Scarborough and Filey.

The research has shown that Richmondshire could generate about £1.8 million through the second homes premium, while the Craven, Harrogate and Ryedale districts could each provide about £1.5 million in extra revenue. Hambleton could provide £1 million and the Selby district a further £260,000.

The county council’s executive will meet on Tuesday next week to debate plans to provide an over-arching policy for council tax premiums and discounts when a new local authority spanning the whole of North Yorkshire is launched on April 1 next year.

The county council’s executive will consider proposals to maintain a zero per cent discount on second homes that is already applied by North Yorkshire’s district and borough authorities.

The plans would introduce a zero per cent discount for properties that are unoccupied or undergoing major repairs or structural alterations.

The proposals would also see the continuation of a sliding scale of council tax premiums from April next year on properties that have been left empty or unfurnished between two and 10 years.

However, the 100 per cent council tax premiums on second homes would not be introduced until April 1, 2024, if the Government’s new proposals do become enshrined in law.

“Any changes would have to be subject to the proposed legislation being introduced, but it could help provide an important means of trying to help alleviate pressures on the county’s housing market.

“The revenues generated would help ease the financial pressures which are being felt by the county council, like all local authorities nationally, as well as providing assistance to those most in need who are particularly affected by the cost of living.”

The Government published its Levelling Up and Regeneration Bill in May, and the proposed legislation includes more options for council tax premiums to be introduced on empty properties and second homes nationally.

If the bill receives Royal Assent, the proposed changes would come into effect from April 1, 2024. However, if the county council wishes to adopt changes outlined in the Bill, it is required to confirm its decision by a deadline of March 31 next year.

A lack of affordable housing across North Yorkshire has been a long-running issue, accentuated in many of the county’s rural and coastal locations that are among the most desirable places to live in the country.

House prices in the Yorkshire Dales, for instance, are about a third higher than the county’s average. The average cost of a property in the Dales is nearly £400,000, while the weekly wage in North Yorkshire is just over £530.

There is a high demand for second homes, increasing the strain on an already limited housing stock. According to the National Housing Federation, there are 8,199 second homes in North Yorkshire - the highest number in the region.

The North Yorkshire Rural Commission, which was established by the county council in the autumn of 2019 to look into a host of issues affecting countryside communities, highlighted the affordable housing crisis as among the greatest challenges to resolve.

The independent commission called for the Government to revise the formula for designating affordable housing so that it reflects average income and not the market value of properties in an area.

Its final report also highlighted the need for reforms to allow North Yorkshire County Council to have the power to levy a charge on second homes to be used to finance affordable housing.

Commissioners also stated that each parish in rural North Yorkshire should build five houses over a 10-year period, with 40 per cent of the new properties either classed as affordable housing or available for rental.

All of the proposals due to be considered by the county council’s executive next week would then be presented to a full council meeting for approval.