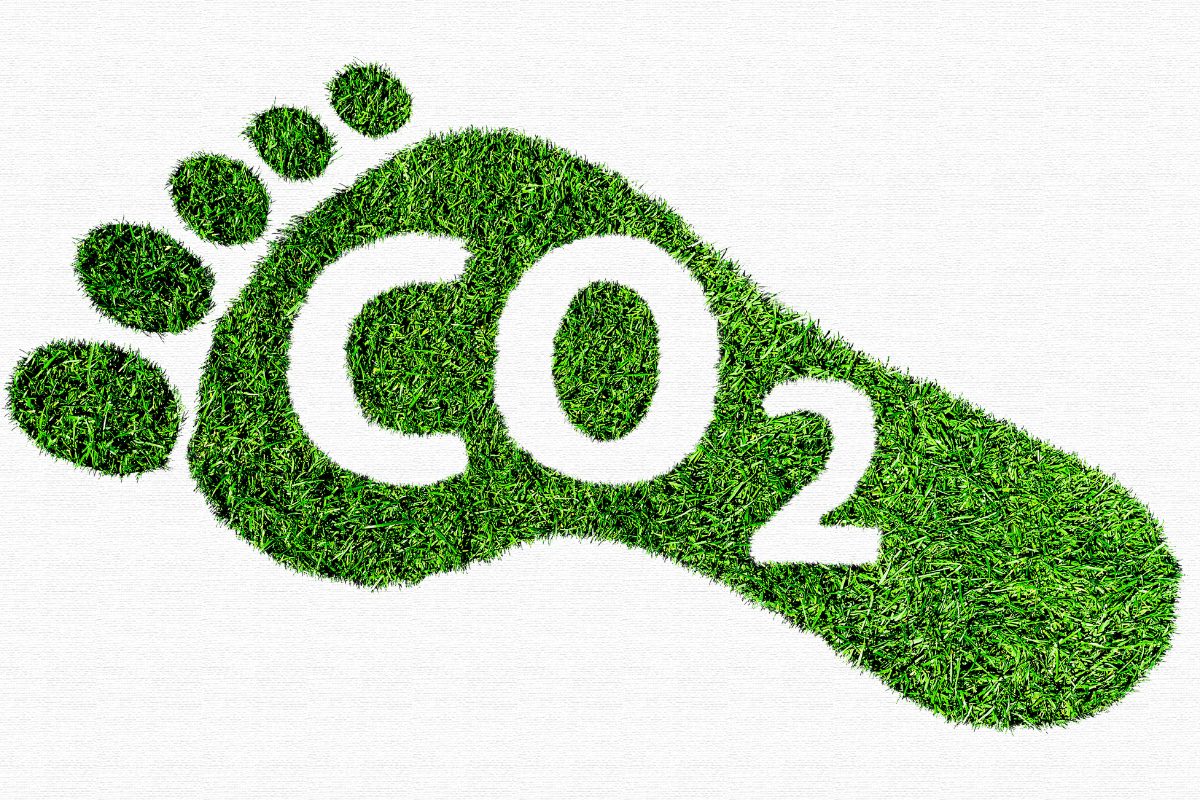 The amount of Carbon emitted by Scarborough Borough Council has gone up this year after falling during the lockdown.

The council's Climate Change Review says most of the rise is down to activities that were paused during lockdown restarting.

But Climate Change Programme Manager - Harry Baross - says it's also party due to the council taking over the running of some of the borough's older buildings.

A report presented to Councillors said: 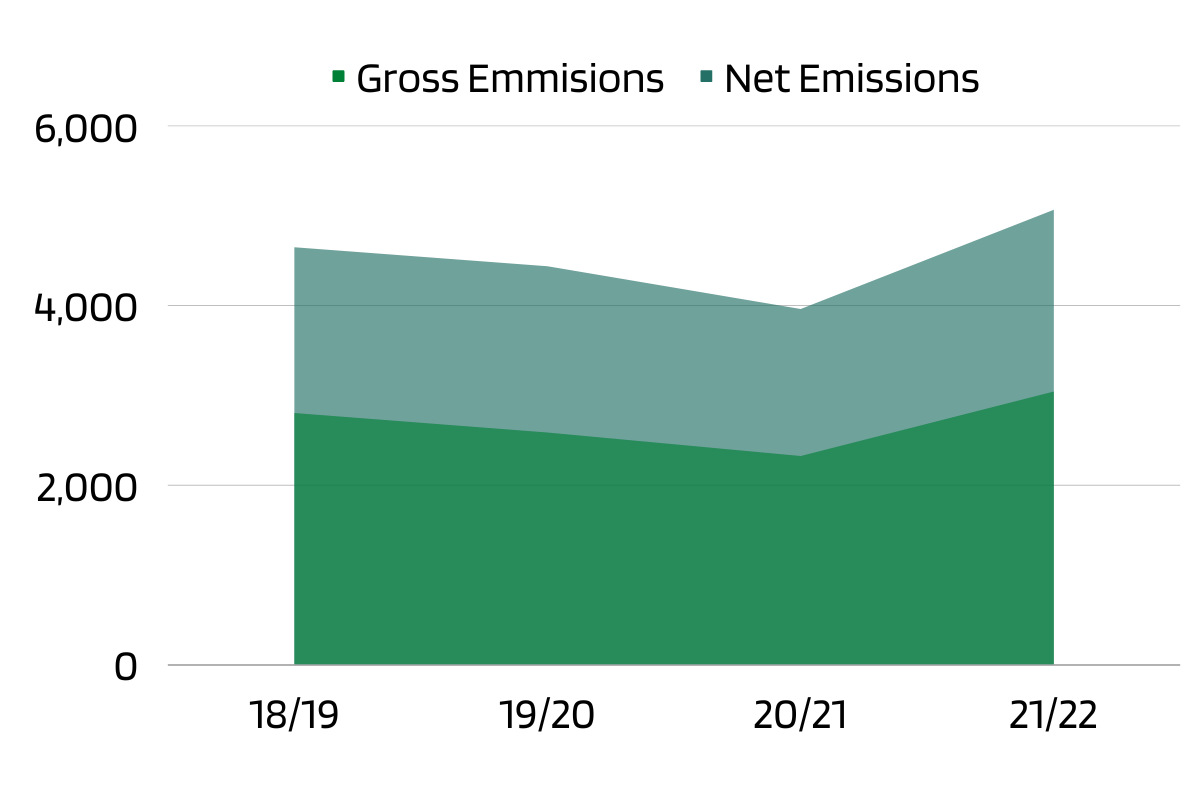 The council's Climate Change Programme Manager - Harry Baross - says some of the changes to working practises made during the lockdowns are continuing to have positive effects.

The council report says that overall Carbon dioxide emissions in Scarborough in 2019 fell to 4.4t per capita. The large scale trends remain that electricity emissions are seeing the greatest reduction, while transport emissions remain slow to fall. A recalculation of land use emissions in the national assessment show that land use in the borough has transitioned from being a source of carbon dioxide in 2005 to a carbon sink in 2019. The largest single contribution to Scarborough’s carbon emissions remains gas use in domestic properties. 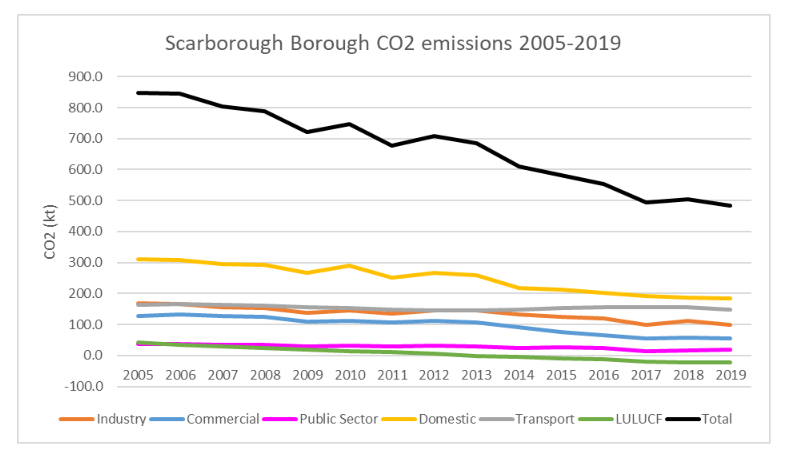